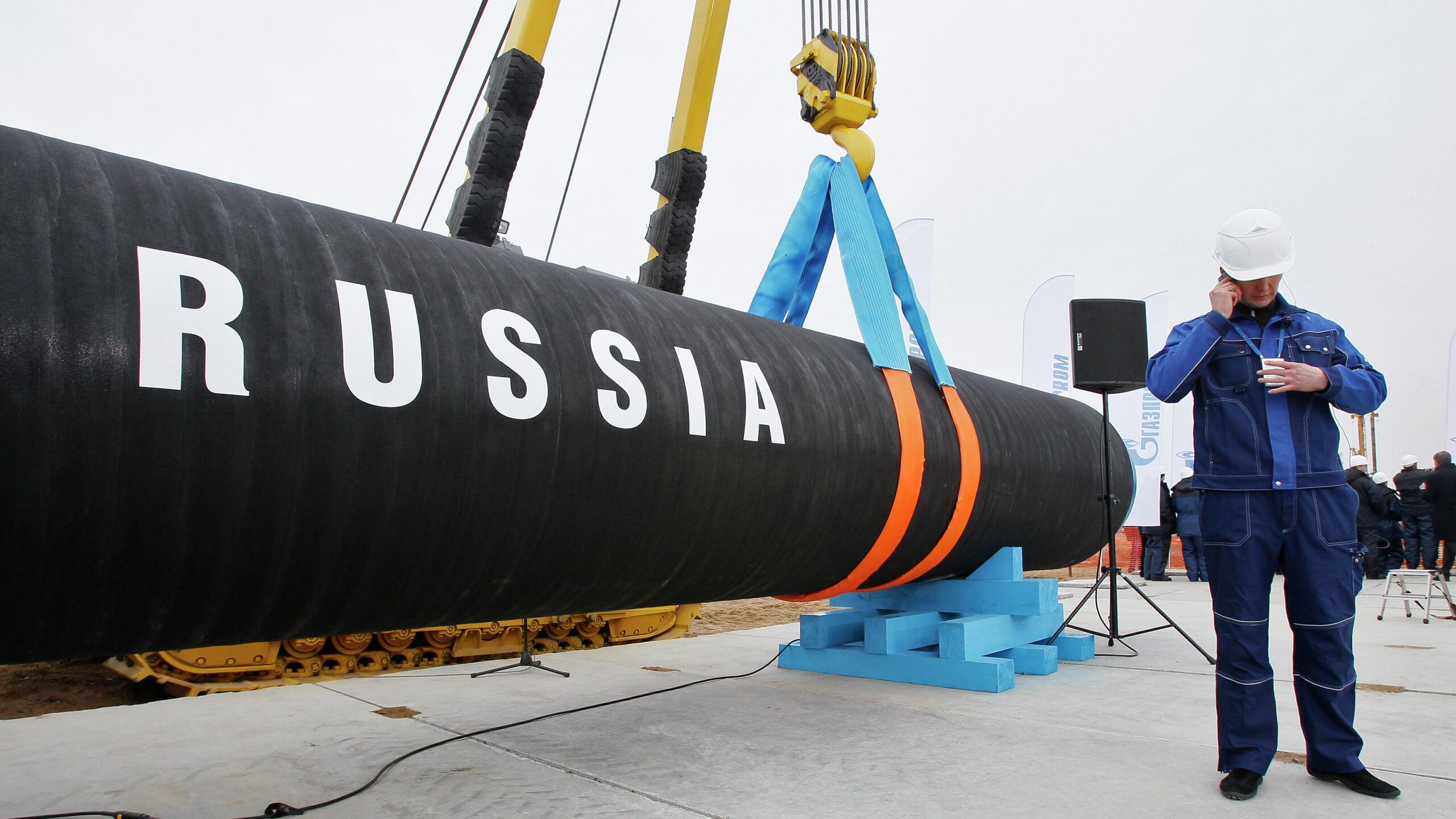 There is a danger that the gas crisis will worsen even more. According to Spiegel magazine, the federal government is considering an option that could anger Vladimir Putin.

So far, this has been just one of the worst scenarios: Russian President Vladimir Putin turns off Germany’s gas valve and, in doing so, plunges the German economy into recession. But in the past week, that fear has begun to take on a reality. The main Nord Stream 1 pipeline received only 40 percent of the usual amount of gas.

The Federal Ministry of Economics prepared for the worst. So far, this has been reflected in the fact that the head of the ministry and vice-chancellor Robert Habeck has introduced in Germany the second most extreme “level of danger” in the gas supply to Germany. The first would mean a direct threat of shutting down everything, and the second would be “precautionary”, the average of the three levels of danger provided by the federal plan for emergencies in the energy supply. “Now gas will be a scarce commodity,” Khabek said.

A number of laws, some already passed and others pending in parliament, give the federal government the right to “draconian” intervention in the gas market. The operation of gas-fired power plants should be limited, and coal-fired power plants that were in reserve so far should be re-launched. The industry should be able to auction gas already ordered to fill storage. While their occupancy rate is growing. As of Thursday, it stands at almost 59 percent, adding half a percent every day. But there needs to be more.

The federal government is looking for highly unusual ways to replace natural gas from Russia. It buys reduced natural gas (LNG) wherever it can, allocating 15 billion euros from the state budget for these needs. The problem is that this cooled gas must somehow be directed to the gas distribution networks. The planned LNG terminals in Wilhelmshaven and Brugsbüttel will not be built so quickly.

So far, it is planned to moor four special vessels there, where LNG delivered from the USA and the Middle East will be regasified and launched into gas pipelines. But it cannot go on like this for a long time. Additional terminals are needed, especially in the Baltic, in order to improve the gas supply to the east (the former GDR), but primarily to the south of Germany, including Bavaria, which is threatened with a “blackout”. The fact is that these regions are directly tied to gas pipelines from the gloomy kingdom of Putin.

Take the German section of the gas pipeline from the owner

And so, according to our magazine Spiegel, an audacious plan is being worked out in the Ministry of Economics. We are talking about the Nord Stream 2 gas pipeline laid on the seabed, the certification process of which was stopped after the start of Putin’s campaign against Ukraine. The pipes stretched for more than 1,000 kilometers, crossing the Baltic Sea. The federal government is considering confiscating the section of the Nord Stream 2 pipeline system located on German territory from the owner. Then this section is supposed to be nationalized and “cut off” from the rest of the Nord Stream 2 gas pipeline lying at the bottom. And only then, as German property, connect the former Nord Stream 2 to floating LNG terminals with liquefied natural gas from the United States and other countries. It will be convenient to do this: the pipes just lead from the sea into the depths of Germany, they only need to be picked up.

The material benefits of this plan are clear: Nord Stream 2 once connected a ready-made distribution system with compressors and pipes at the end of its gas pipeline, through which gas could be delivered directly to southern Germany. This is an almost ideal infrastructure, according to the Ministry of Economy.

However, this plan carries certain risks. From a technical point of view, it is possible to lift and separate part of the gas pipeline. But experts familiar with the process fear it could lead to serious environmental problems. The area where the pipeline runs is classified as a protected area subject to strict Natura 2000 regulations. Each change to the pipeline will automatically require new plans to be approved, including an environmental review.

Difficulties are also associated with ownership of the gas pipeline. The company “Nord Stream 2” was declared insolvent, now the holding is under the tutelage of some company from Switzerland. Therefore, the issue of rights to the pipeline is unclear. (It is only clear that the German Ministry of Economy, which intended to seize it, definitely does not own the gas pipeline – ed. InoSMI.)

But what most Germans fear most is how Vladimir Putin and his state-owned Gazprom will react to such a nationalization. It will be unacceptable if German enterprises in Russia are nationalized according to our own scheme, but this is now becoming possible. In Gazprom, some managers still hope that in two or three years, when the wars are over and relations are getting better again, everything will be the same and the gas pipeline can be revived. The pipeline, which has already pumped several million cubic meters of Russian gas, is still being serviced so that it can be launched as soon as possible.

Khabek knows what dangers such a drastic measure is fraught with and therefore calculates different options. Internal sources report that the possibility of building a second pipe in parallel with Nord Stream 2 is being discussed. This will not eliminate the risk of Russian retaliation, but it will reduce it.

The ministry does not want to comment on these reflections within its own corridors, but it does not refute the existence of ideas about nationalization either. They just say that they are looking for places for new terminals, “therefore, the question of their connection to the existing infrastructure is important for determining the location.”

The EU will consider Ukraine’s application for accession. What will Kyiv need for this and what are its chances

Russian troops shelled the Sumy region from mortars in the morning, 24 explosions – the head of the OVA