Germany “buried” the Nord Stream 2 project. Such a conclusion can be drawn from the statement of the representative of the Ministry of Economy of the country, Annike Eichhorn. 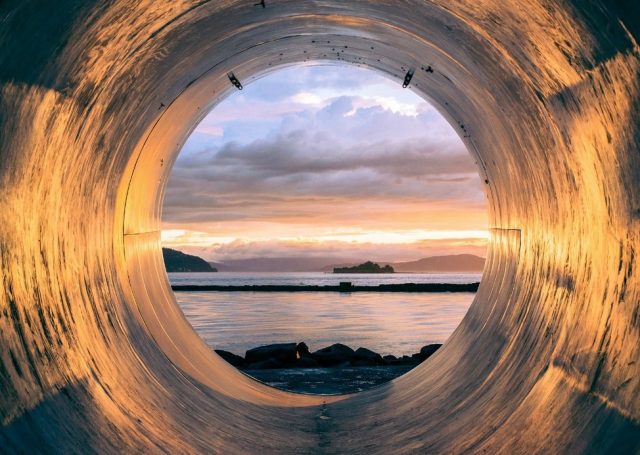 She spoke at a briefing in connection with the decision of the GTS Operator of Ukraine to stop gas transit through the Sohranivka and Novopskov stations from May 11. As a result, the volume of gas supplied to Germany through Ukraine fell by almost 25% during the day, the German Federal Network Agency reported. Eichhorn said that Berlin adjusted gas supplies from Norway and the Netherlands and agreed to increase them.

However, the representative of the Ministry of Economy considers it impossible to activate Nord Stream 2 to compensate for the lost part of the supplies. Nord Stream 2 is really dead stated Eichhorn. And she added that German gas storage facilities continue to fill up continuously, despite the reduction in transit through Ukraine.

Gazprom will find how to use Nord Stream 2

Meanwhile, Gazprom has made a decision about the future of the Nord Stream 2 project. “Due to the fact that the Nord Stream 2 offshore gas pipeline is currently not in use, and taking into account the implementation of the gas supply and gasification program for consumers in the North-West region, Gazprom decided to use the excess Russian onshore gas transmission capacity of the project to develop gas supply regions of the North-West of Russia”, — explained Gazprom in its official Telegram channel.

In the meantime, Nord Stream 2 AG has asked for the suspension of arbitration proceedings in a dispute over the application of the EU Gas Directive to the Nord Stream 2 project. “A meeting was scheduled for June 20, 2022 in the format of a videoconference, where Nord Stream 2 AG had to comment on the relevant circumstances and a further opportunity to continue the arbitration proceedings on the merits,” Gazprom said in a statement. The Holding notes that the Arbitration Tribunal canceled the said hearings.

Nord Stream 2 AG recently filed for bankruptcy in Zug, Switzerland. This implies a “temporary moratorium” on activities. And shortly before that, at the end of February, the Ministry of Economy of Germany suspended the process of certification of the gas pipeline. Economics Minister Robert Habek explained that the geopolitical situation and the state of the energy market require a new assessment of security. Without this, the gas pipeline will not be launched, the head of the Ministry of Economy stressed. :///