Germany and Qatar have run into problems during negotiations on long-term supplies of liquefied natural gas (LNG). 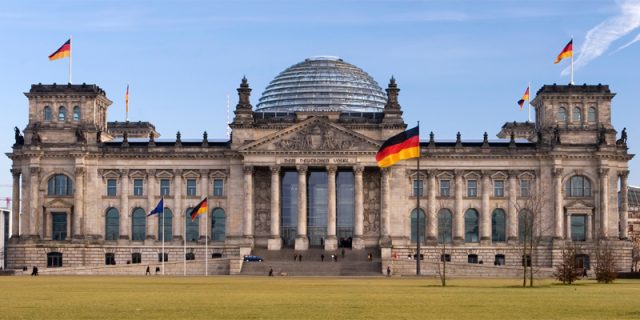 Difficulties arose from disagreements about the basic terms, in particular the duration of any contract. About it informs Reuters, citing informed sources. According to them, the parties are discussing the duration of the contract and the threat that a long-term agreement may pose for Germany’s decarbonization goals. It is noted that Berlin competes with other countries for LNG from Qatar.

Doha is also negotiating a provision that would limit the direction of LNG supplies. It will prevent Germany from diverting gas to other parts of Europe. According to the source, LNG supplies from Qatar are “not expected” in the near future. Other sources say German gas companies will resume talks with Qatar in May.

Meanwhile, the German energy concern RWE AG, on behalf of the German authorities chartered two LNG regasifier vessels (FSRU). The move comes as part of the German government’s efforts to reduce the country’s dependence on Russian gas. Both FSRUs are owned by Höegh LNG. The regasifiers are expected to start operating in the winter.

RWE AG clarified that each of the FSRUs is capable of handling up to 170 thousand cubic meters of LNG per unloading of a gas carrier. This LNG will be converted into a gaseous state and then fed into the gas pipeline network. With the help of two regasifiers, from 10 to 14 billion cubic meters of natural gas can be supplied to the German market annually, the company concluded.

Earlier, Handelsblatt reported that Germany intends to use four floating regasification terminals. According to the newspaper, this should be an interim solution for the coming years until stationary terminals are built in Germany. It is assumed that FSRU will be based in the North and Baltic Seas – near the cities of Brunsbuttel, Wilhelmshaven and Rostock.

However, the problem is that there are only 48 such ships in the world. And most of them are chartered under long-term contracts. This makes the cost of renting free terminals extremely high – up to 200 thousand euros per day, the article says. :///