Germany is already paying Russia for gas supplies under a new scheme – with the transfer of payment into rubles. 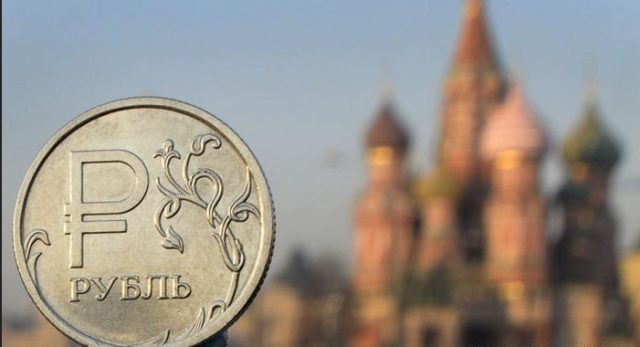 This was stated by Italian Prime Minister Mario Draghi. “No one has ever said whether the ruble payments violate the sanctions, this is such a gray area. The largest gas importer, Germany, has already paid in rubles, and most importers have opened accounts in rubles,” explained prime minister at a press conference for Italian journalists during a visit to the United States. According to Draghi, he is confident that payments for Russian gas will continue.

The day before, Reuters reported that the German gas company VNG intends to transfer euros to Gazprombank for further conversion into rubles and payment for gas. According to the company, it is taking all necessary measures in accordance with the sanctions legislation to ensure gas supplies to Germany and the economic stability of the country.

Earlier it was reported that ten EU countries have already opened accounts in a Russian bank to pay for natural gas under the scheme proposed by the Russian Federation. Hungarian Prime Minister Gergely Guiyash said this on Rádió Kossuth.

The head of the Chancellery once again reminded that the European Union has not adopted any sanctions that make it impossible to pay for gas in Russian rubles. And this is regulated by a civil law contract between states and companies.

However, Poland and Bulgaria stayed without gas from the Russian Federation. Gazprom sent a notice to the importing companies in Warsaw and Sofia to stop deliveries from April 27 due to their refusal to make final settlements in Russian rubles. In Poland, they say that they have found an opportunity to refuse Russian gas by buying liquefied natural gas from the United States and Qatar, as well as by supplying gas from the Norwegian shelf.