Gazprom is now prohibited from using the Polish section of the Yamal-Europe pipeline for gas transportation. 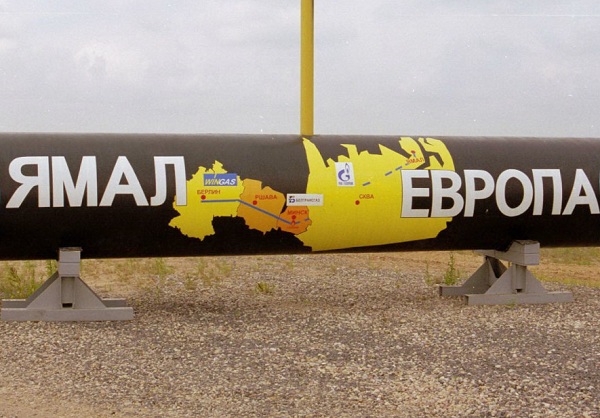 About it declared the official representative of the Russian company Sergey Kupriyanov. He specified that the site belongs to EuRoPol GAZ, which is a joint venture between Gazprom and Poland’s PGNiG. PGNiG itself acts as the operator of the Polish part of the Yamal-Europe gas pipeline.

Kupriyanov explained that Presidential Decree No. 252 of May 3, 2022 and Government Decree No. 851 of May 11, 2022 impose sanctions on a number of foreign companies. “For Gazprom, this means a ban on the use of a gas pipeline owned by EuRoPol GAZ to transport Russian gas through Poland,” the company’s Telegram channel says.

“Yamal-Europe” is only part of the big picture

Recall that on Wednesday the government of the Russian Federation approved a list of companies in respect of which Moscow will apply special economic measures. The list includes 31 companies, including Gazprom Germania GmbH and Gazprom Marketing & Trading Ltd.

The German Federal Network Agency told TASS: “We have taken note of this. We still do not have information about the type of sanctions. The Government and the Federal Network Agency, as a trustee of Gazprom Germania, are taking the necessary measures and are preparing for various scenarios.”

In addition, sanctions have been imposed against the Wingas/WIEH/WIEE trading group, which is the owner of a large package of contracts for the supply of Russian gas. And with respect to Astora, the largest gas storage operator in Europe. In relation to these persons, any transactions are prohibited. This includes a separate ban on entry into the ports of the Russian Federation, payments and transactions with securities.

Message Gazprom was banned from pumping through the Polish section of Yamal-Europe first appeared on TECHNOBLOG.