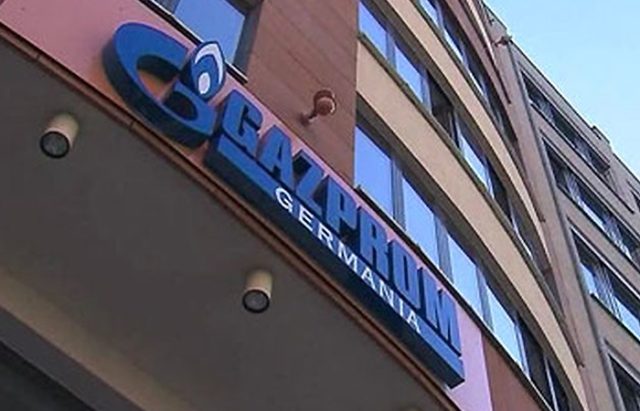 “In Germany, Gazprom and its subsidiaries are affected. This means that several subsidiaries do not receive gas from Russia,” declared Head of the German Wine Economy Robert Habeck during his speech in the Bundestag.

Habek noted that Berlin was prepared for such a situation and is closely following developments. During the day, the head of the German Ministry of Economy will discuss the situation with the Federal Network Agency, which has been managing Gazprom Germania GmbH since April.

Recall that on Wednesday the government of the Russian Federation approved a list of companies in respect of which Moscow will apply special economic measures. The list includes 31 companies, including Gazprom Germania GmbH and Gazprom Marketing & Trading Ltd.

Federal Network Agency of Germany reported TASS agency: “We have taken note of this. We still do not have information about the type of sanctions. The Government and the Federal Network Agency, as a trustee of Gazprom Germania, are taking the necessary measures and are preparing for various scenarios.”

The Wingas/WIEH/WIEE trading group is the owner of a large package of contracts for the supply of Russian gas. Astora is the largest gas storage operator in Europe. In relation to these persons, any transactions are prohibited. This includes a separate ban on entry into the ports of the Russian Federation, payments and transactions with securities.

Gazprom Germania passed under the control of the German government

And almost immediately, Gazprom Germania was placed under external management. “These actions have been coordinated by the German government. By its decree, the Ministry of Economy appoints the Federal Grid Agency as a temporary trustee of the Gazprom Germania group, German Economics Minister Robert Habeck told reporters in Berlin. “The regulation on guardianship serves to protect public order, to preserve public welfare.”

And recently Gazprombank rejected payments for gas supplies to Germany and Austria from Gazprom Marketing & Trading Ltd. “Gazprombank has declined payment for some April and May gas supplies to Germany and Austria under a contract with Gazprom Marketing & Trading Ltd. Even despite the fact that the company tried to pay for fuel using a ruble account, ”writes Bloomberg, citing informed sources. :///