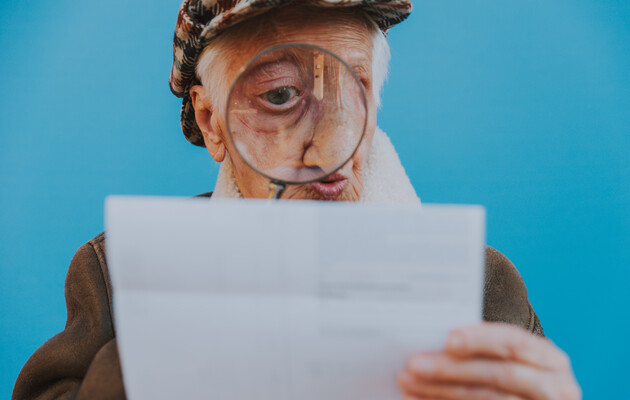 It is clarified that when asked if he was afraid that Russia would stop gas supplies at the end of July, Gabek replied: “I would be lying if I said no.”

At the same time, he recalled that already in July it is planned to suspend gas supplies through Nord Stream 1 for repair work.

Asked if the minister could imagine that gas bills would triple, Gabek said: “It cannot be ruled out. Yes, it is within the possibilities.”

It is noted that earlier on the air of ZDF heute Gabek said that by gradually reducing gas exports, Russian President Vladimir Putin adheres to a plan to keep prices in Germany and Europe at a high level “in order to increase social unrest.”

Recall The European Union considers Norway a reliable supplier of oil and gas and intends to support exploration of deposits in this country.

Kim said that Russia will not be able to break through to Odessa through Nikolaev – news from Ukraine, Politics