The G7 countries have expressed the need to increase investment in projects that liquefy natural gas. 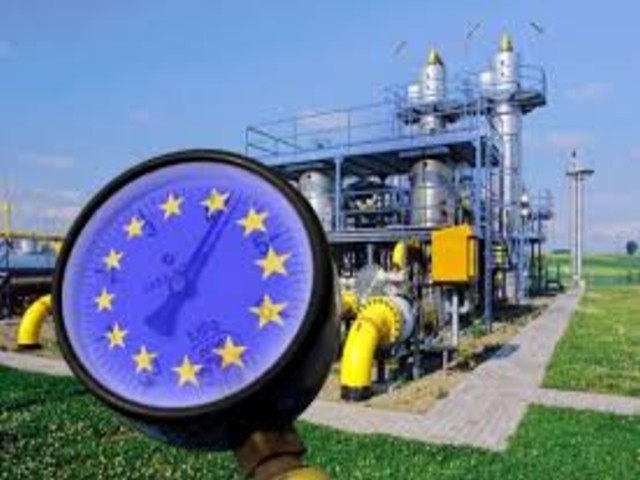 “We recognize the importance of accelerating investment in upstream development, including LNG projects, and advancing the use of clean energy to reduce our dependence on Russian energy,” — says in a joint statement by the Foreign Ministers of Great Britain, Germany, Italy, Canada, the United States, France and Japan.

Meanwhile, the European Commission (EC) intends set an upper limit on the price of gas in the event of the termination of its supplies from Russia. According to the publication Welt am Sonntag, citing a document at its disposal, with this measure the EC wants to protect European consumers from ever-rising gas prices. “In these exceptional circumstances, EU members should be allowed to regulate consumer prices at the state level during a transitional period,” the EC notes.

Setting a cap on the price of gas, according to the newspaper, is an attempt to gain control over the skyrocketing cost. At the same time, it is indicated that the introduction of sanctions by Russia against Western energy companies has become a catalyst for making such a decision.

Regulating gas prices is not easy

However, as the newspaper points out, some questions still remain open. For example, what could be the upper limit of gas prices. In the event of a complete halt in Russian gas supplies, the European Commission is also proposing that governments require their energy suppliers to set a natural gas price cap to protect end consumers. “Funding this intervention requires significant sums,” warns the EC. In addition, the maximum gas price must be reasonable enough to keep Europe attractive for LNG supplies.

However, as emphasized by the publication, economists warn that such a measure could be counterproductive. So, for example, in their opinion, the establishment of a marginal price for gas will not help to cope with the shortage of blue fuel.

It should be noted that the government of the Russian Federation banned Gazprom to use the Polish section of the Yamal-Europe pipeline for gas transportation. This was stated by the official representative of the Russian company Sergey Kupriyanov. He clarified that the site belongs to EuRoPol GAZ, which is a joint venture between Gazprom and Poland’s PGNiG. PGNiG itself is the operator of the Polish part of the Yamal-Europe gas pipeline.

Kupriyanov explained that Presidential Decree No. 252 of May 3, 2022 and Government Decree No. 851 of May 11, 2022 impose sanctions on a number of foreign companies. “For Gazprom, this means a ban on the use of a gas pipeline owned by EuRoPol GAZ to transport Russian gas through Poland,” the holding’s Telegram channel says. :///

Message G7 and EC are looking for ways to “save” European gas first appeared on TECHNOBLOG.