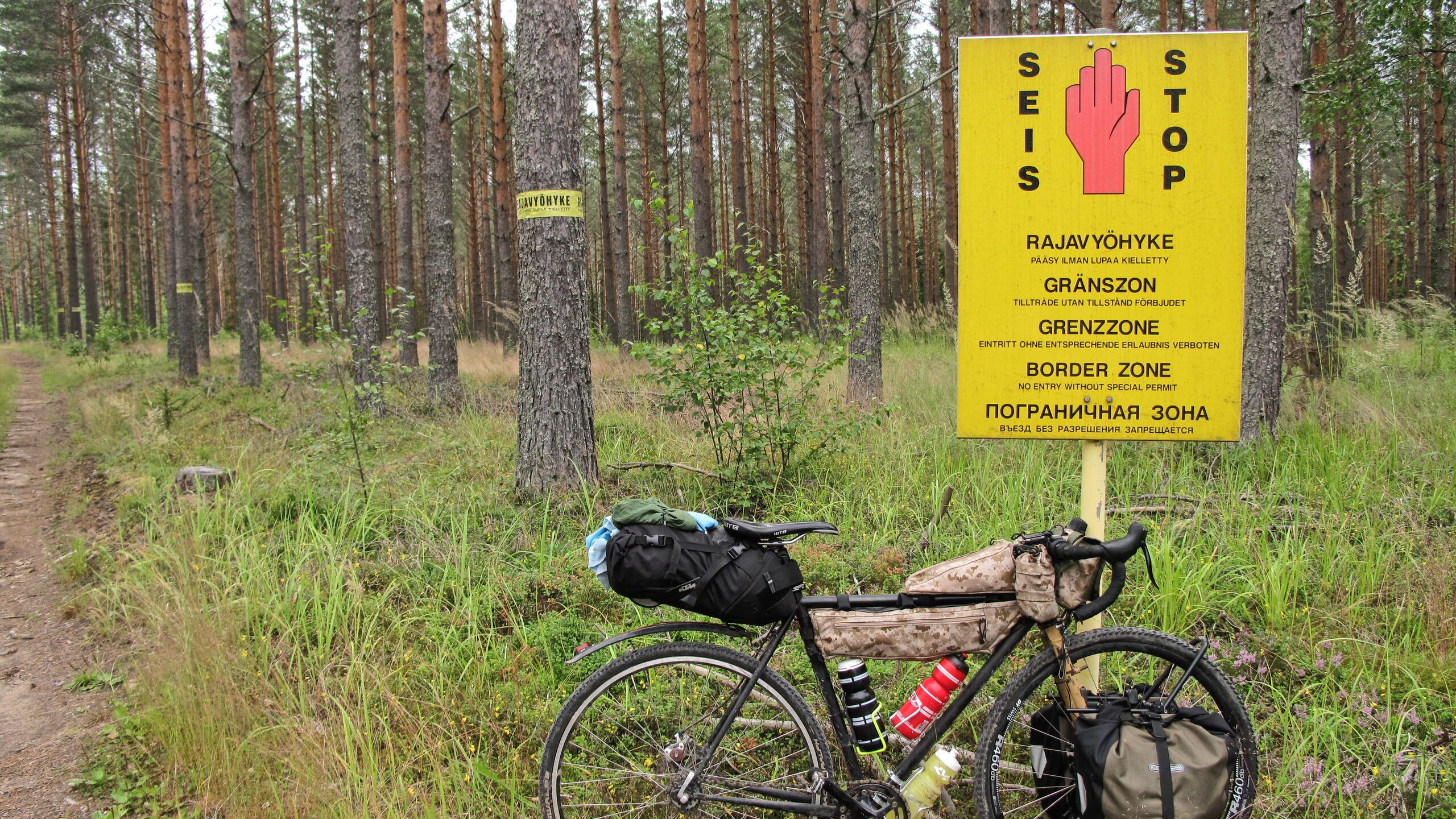 This spring, people in Eastern Finland found out what the term “new iron curtain” means in practice. He landed on the border between Finland and Russia when in February Russia launched a special operation in Ukraine.

The consequences were significant, as Russia plays an important role in the economy of Eastern Finland, and the future of the region was built on ties with it. The timber industry imported a lot of Russian raw materials. The factories used Russian gas as an inexpensive source of energy. For the east of Finland, Russia was also an important export destination. For example, Russia’s share of Finnish North Karelia’s exports was 9%, twice the national average for Russia’s share. Before the pandemic, Russian tourists and shoppers brought South Karelia one million euros a day, they played a special role, for example, in the Kainuu region.

Beginning in February, this dependence was broken, and economic policy had to be rapidly revised. It was also decided to interrupt international contacts, for the maintenance of which it is necessary to cross the border. These are, for example, trips for gasoline, cultural projects and student exchanges.

Restructuring is a painful process, but the clarity of the situation makes it easier. Russia behaves so boorishly that there are no other alternatives. Judging by public opinion polls, everyone in Finland understands the role and guilt of Russia in what is happening in Ukraine.

However, the economic consequences of this do not diminish, so in early June, the Ministry of Labor and Economics created a working group to form a comprehensive understanding of the situation for Eastern Finland.

It is primarily associated with roads and railways. More than 200 million euros worth of projects were planned in the region to facilitate transport links with Russia. Now they are being cancelled. The most expensive project was the repair of the Saimaa Canal, which was canceled by the government in the spring.

Eastern Finland wants to keep this money, because the rapid changes in logistics require new investments.

For example, the Saimaa Canal has been excluded from all plans as firms no longer dare to send their ships to Russia. For cargo transportation it is necessary to find new routes. Dozens of thousands of trucks will be required to compensate for cargo transportation through the Saimaa Canal. The replacement of Russian wood that was transported by rail also means an increase in the load on roads and railways. North and South Karelia want to use the money saved to build a double-track railway on the Luumäki-Joutseno section – a single-track railway is no longer enough.

Eastern Finland also lobbies for EU external border programs designed to develop border regions. After the suspension of EU cooperation with Russia, the commission announced that the money would be transferred to domestic programs. In Eastern Finland, the loss of millions for the development of the region is considered unfair.

Trade with Russia has always been associated with risks. Eastern Finland is now in need of restructuring – and support.

It is worth thinking about some compensation due to the fact that many wind farms cannot be built in the east of Finland, as they interfere with the radar observations of the Defense Forces. As a result, municipalities in the region are losing property tax revenue. The situation is also not conducive to the emergence of investments and projects that require renewable electricity.

In Eastern Finland, there are many opportunities and desire to get out of the current situation. Therefore, it is important to create clear prospects for investment. The state must actively change the imaginary image of the country, which is now associated with risks, and show that all of Finland is a safe place for investment and tourism.

When will petrol be available at gas stations?

Serbian media reported about “mining” from “Azov”, the message was received from mail on the RU domain