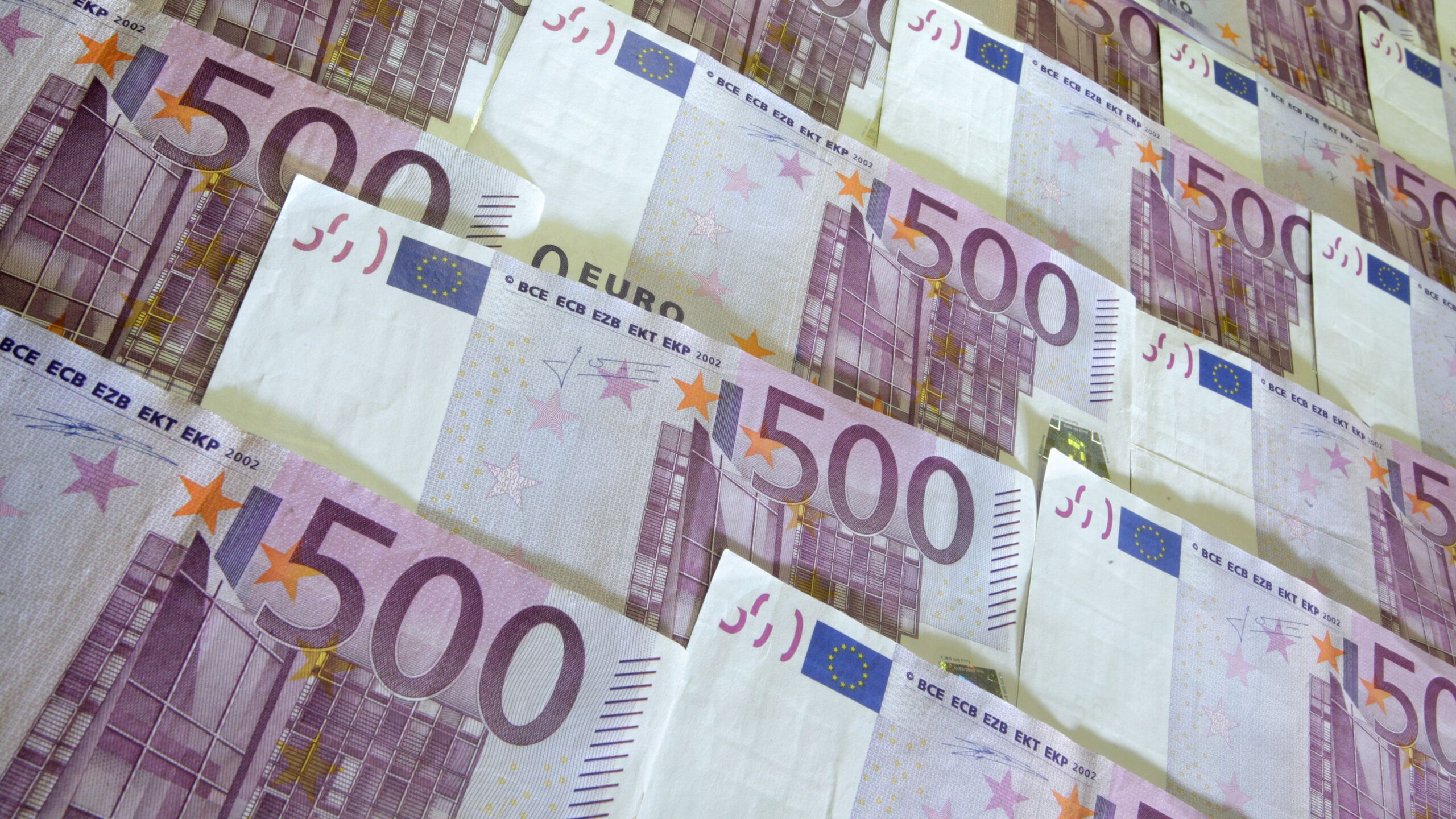 Finns are withdrawing cash much more often this year compared to the end of 2021, according to a study commissioned by payment service Klarna.

In the first quarter of this year, the average Finn had about 82.7 euros in cash on hand. The amount of cash in the hands of residents of neighboring countries is different: in Sweden this figure was 54.2 euros, in Norway – 65.4 euros.

More cash is being withdrawn in countries such as Austria, the Netherlands and the US, where the average resident had an average of €95.1 in cash at the start of the year.

In Germany, too, trust in cash, and at the beginning of the year, the average German had about 85.6 euros on hand. Since the end of last year, the amount has increased by about 5%.

In Finland, the volume of cash withdrawals increased by 22.5% compared to the last quarter of last year. Then in the wallet of the average Finn was about 67.5 euros.

On a global scale, the volume of withdrawn money has somewhat decreased compared to the end of last year.

Russia’s special operation in Ukraine and instability have really affected cash withdrawals. Helsingin Sanomat reported back in March that cash withdrawals in Finland were much more frequent. In February and March, Finns were withdrawing cash about 10% more often than at the same time a year ago. Prior to this, the use of cash was declining.

It is expected that the debate in Finland on NATO accession and the possible process of considering the country’s membership in the alliance will increase the hybrid impact of Russia, the possible targets of which can be monetary transactions and banking services in Finland.

At the end of April, Sanna Räsänen, a spokesperson for the SPEK organization responsible for helping Finns in case of emergency, urged Finns to stock up on cash for a few days.

Päivi Heikkinen, head of payment systems at the Bank of Finland, also recommended that Finns provide themselves with cash.

Päivi Heikkinen emphasizes that Finland will not run out of cash even if Finns temporarily decide to withdraw cash more often.

The ruble became the best world currency in 2022

Czechs about militants who left for Ukraine: news about the dead will appear soon

Atheists and murderers: Kadyrov warned Erdogan against the evacuation of Azov