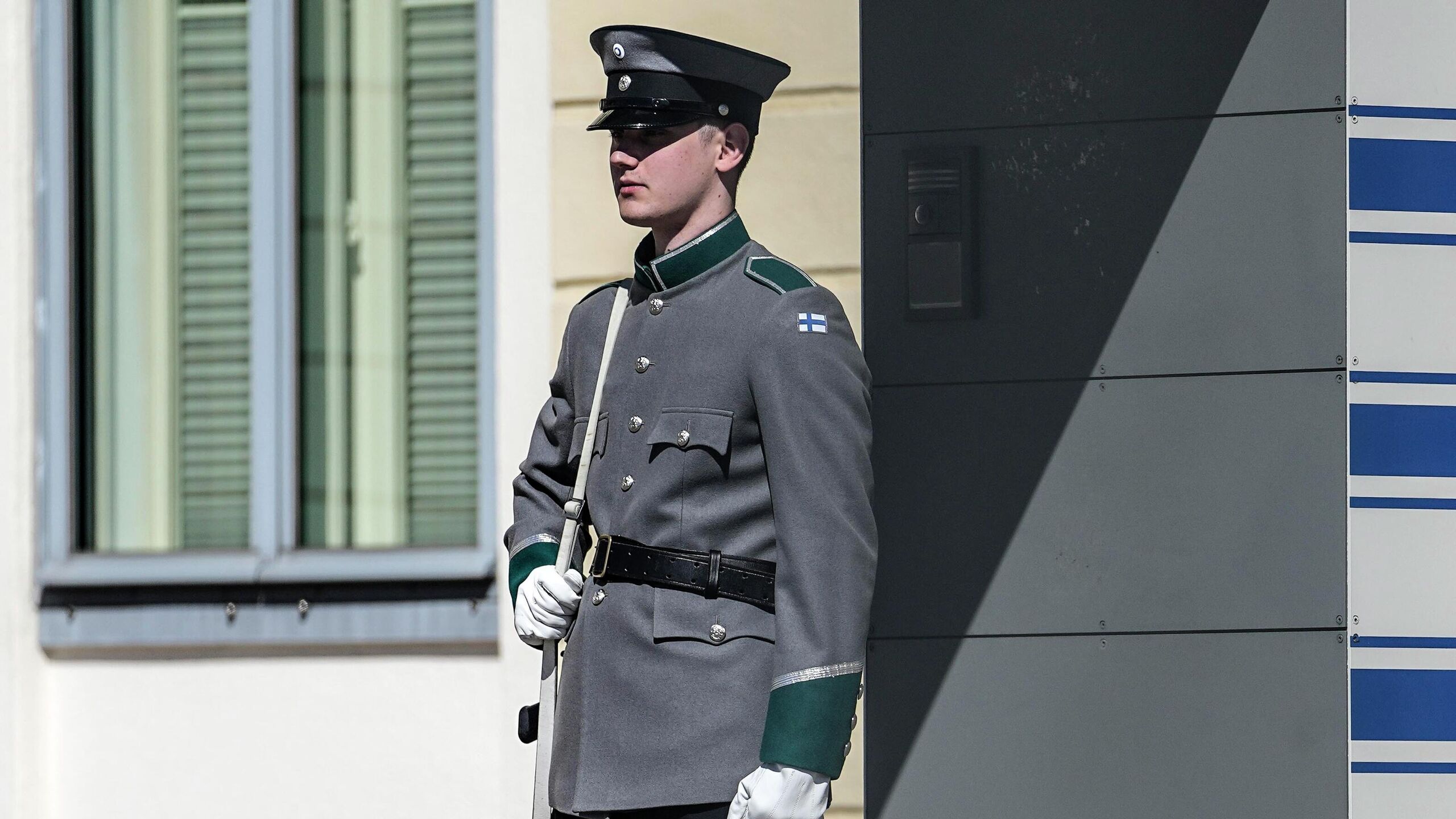 Before Finland applies to join NATO, it is interesting to look at the organization and the state of its armed forces in order to understand how this will be beneficial to the alliance in terms of defense. It should also be remembered that the entry of Helsinki would immediately double NATO’s border with Russia, especially in the Arctic, where until now only the military from Norway was present.

There are important naval bases on the Kola Peninsula: the bases of the Russian Northern Fleet are located between Polyarny and Severomorsk (Murmansk region). It is in Polyarny that the marine component of the Russian nuclear triad is based: SSBNs (nuclear submarines with ballistic missiles) as part of the Northern and Pacific Fleets of Russia are the only ones that Moscow now has, they are not part of the Baltic and Black Sea Fleets and the Caspian Flotilla. In the depths of the Kola Peninsula, there are various important military bases and airfields, which are designed not only to protect the ports of Murmansk and the country’s territory, but also strategic goals in the Arctic, which has long been at the center of Moscow’s defense policy: airfields around the Arctic Circle are increasingly appearing MiG-31 interceptor fighters in modification K, capable of carrying the Kh-47M2 Kinzhal hypersonic ballistic missile.

It is precisely because of its proximity to the highly militarized Russian region, which is strategically important for both land and sea operations in the Arctic, that Finland is a valuable ally of the North Atlantic Alliance, and its Defense Forces, which, as we will see later, are distinguished by a special doctrine and have in their composition, equipment of the proper level, can easily be integrated into the defense structure of NATO thanks to many years of cooperation between Helsinki and Brussels.

About 21.5 thousand men and women are on active duty in the Finnish Defense Forces. The country can also count on reservists who have completed military service, numbering about 900,000 people. The army, which in peacetime consists of eight brigades, has at its disposal 239 main battle tanks, including 100 “Leopard 2A6” and 139 “Leopard 2A4”, 212 infantry fighting vehicles, 1.101 armored personnel carriers, both on wheels and on tracks, 48 self-propelled howitzers of 155 mm and 72 calibers of 122 mm, 56 launchers, 740 towed artillery units and more than 1.6 thousand mortars, as well as 27 helicopters (20 of which are Nh90). The Finnish Air Force has 62 F / A-18 Hornet fighters and attack aircraft, organized into three groups. Soon these aircraft will be replaced by the same number of fifth-generation F-35A fighter-bombers. The Finnish army is estimated to have about 215 drones of various types (nine of them MQ-9 “Reapers”), but Helsinki is going to expand the fleet to better navigate the situation. As the conflicts in Nagorno-Karabakh and Ukraine have shown, even civilian UAVs play a decisive role in ground operations, since, being the “eye of heaven”, they help to deliver artillery strikes more accurately. The Finnish navy is designed exclusively for coastal operations. They are trained and armed to protect territorial waters in the Baltic Sea and quickly strike enemy ships. The Finnish Navy includes three groups, which include minesweepers (17 units of various types) and eight fast missile boats (four of the Hamina class and four of the Rauma class).

As already mentioned, Finland is one of the few European countries where conscription still exists. The term of service is from 180 to 362 days; since 1994, women can also serve, but only voluntarily. All males over 18 years of age are subject to conscription for a period of six, nine or 12 months. About 27,000 men undergo military training every year. Conscripts first go through basic training, after which they are assigned to different units for special training. Soldiers trained in areas that do not require special skills serve six months, and for technically complex tasks, training for a period of nine or, in some cases, 12 months is required. The training of future officers lasts 12 months. After passing it, military personnel enter the reserve with the preservation of the rank and specialty that they had during their service.

This choice is dictated by a doctrine focused on protecting the territory of the state. There is also a general training of civilian personnel wishing to work in the armed forces. Finland uses the army to protect its people. Instead of blocking enemy troops at the borders, the Finns use their forests and lakes to wear down the aggressor: a similar strategy was used against the USSR in 1939.

The collapse of the USSR in 1991 did not erase the Russian military threat from the memory of the Finns, but only changed its perception. Finland has not abandoned the concept of total territorial defense, but military planning has shifted towards preventing and neutralizing strategic strikes against key regions of the country. With the end of the Cold War, Finland’s historical neutrality also ended. The country has established closer ties with NATO because of Russia’s rearmament and overconfidence. It also led to the country’s participation in the war in Afghanistan and the Nordic Battle Group, as well as the signing of bilateral and trilateral strategic partnership agreements with Sweden, Norway and the United States.

Deceptive Drinks – You’ll Want to Drink Even More After Them

The Ukrainian economy will not withstand a protracted conflict

France in the Ukrainian conflict: a volunteer against his will