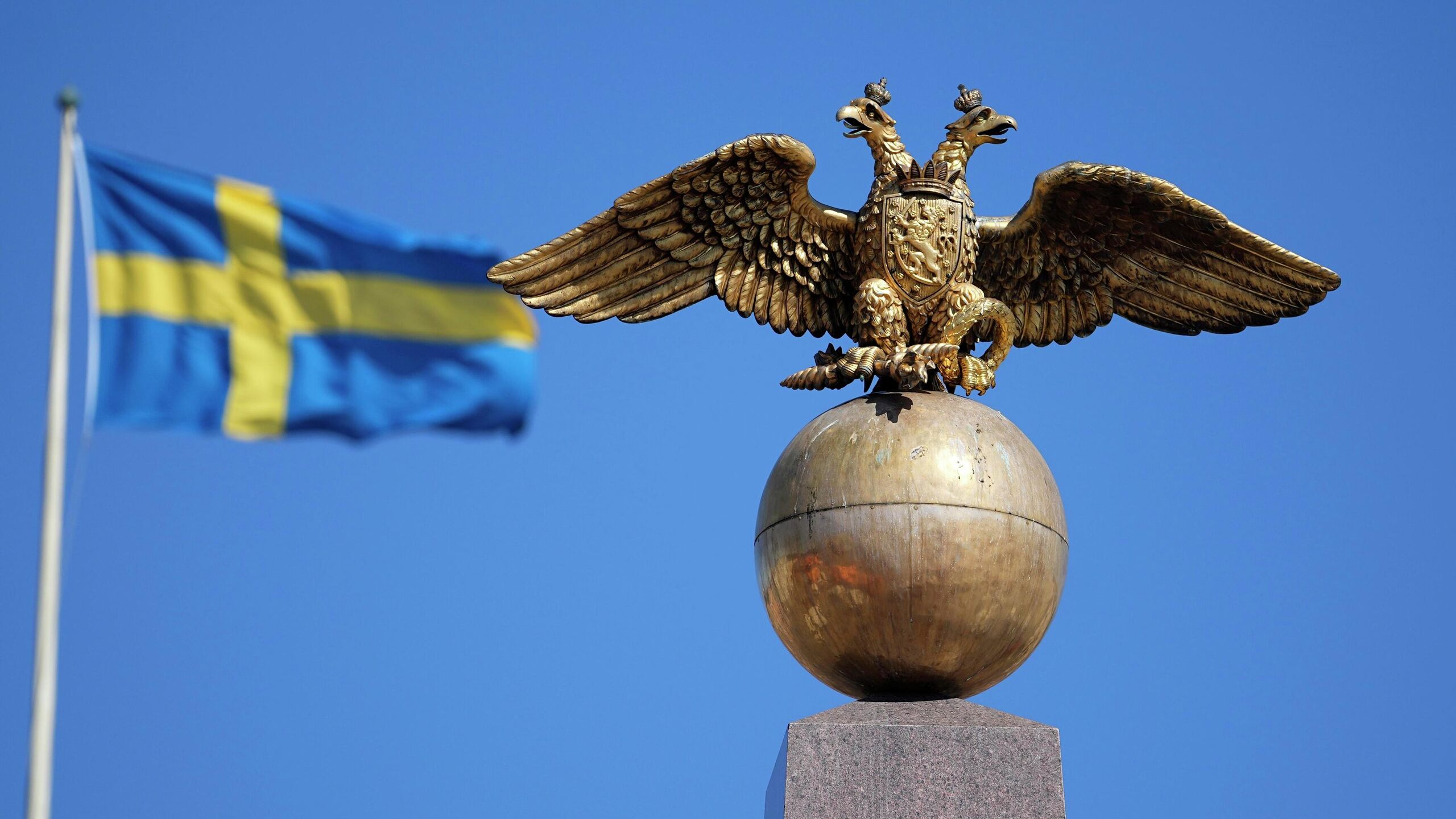 On the agenda is the membership of Finland and Sweden in NATO.

How will this process proceed? Will a positive decision be made after the formal applications are submitted? If the two countries become members of the alliance, will Russia be able to respond?

Finland and Sweden are likely to apply for NATO membership. Finland has even announced its request. It is believed that Sweden will take a similar position. In this case, the North Atlantic Alliance will need to consider their applications.

June 30 in the capital of Spain, Madrid, will host a NATO summit. At this meeting, formal decisions will be made on all topics discussed at the extraordinary summit in Brussels at the end of March. And the process of joining Finland and Sweden to the alliance at the Madrid summit will probably also be discussed.

There are some important clues to understanding the answers to these questions.

Let’s pay attention to another magic word in the statement of NATO Secretary General Stoltenberg. What does the head of the alliance say?

Joining will be “hassle-free”

Britain’s appetite for the issue also points to a “no-problem” entry. British Prime Minister Boris Johnson visited both countries. And he signed agreements with them in the field of defense.

It was an important step. A military deterrent has been adopted against a possible attack by Russia. It is highly likely that NATO membership will follow.

Maybe not everyone in the North Atlantic Alliance thinks like the UK. However, prior to Russia’s military operation in Ukraine, the gap in opinion was larger. Against the backdrop of Russia’s military actions, the differences between the members of the alliance regarding its expansion have decreased.

It is argued that if Finland and Sweden submit bids, even if not everyone wants it as much as the US and the UK, no one will use the veto. At least, those are the forecasts at the moment.

Okay, but will Russia respond?

The current development of events will definitely be a threat to Russia. However, the opening of a new front by Russia in the north in the face of the difficult situation in Ukraine, and especially an attempt to do this in the process of the two countries joining NATO, may take the confrontation to another dimension.

For Russia, Finland is the starting point of the Northern Sea Route. The Russians have significant naval power in the Arctic. An increase in nuclear threats in this region is also possible.

From the very beginning, the USA and Great Britain wanted to drag Russia into a swamp and, as they say, clip its wings. The membership of Finland and Sweden in NATO should contribute to this goal.

If Russia responds, the likelihood of weakening the Russians will become higher.

In this case, the balance of power will also change in Europe. From now on, the UK’s attempts to be a player that stands above the EU will be reflected on the field. The loss of German prestige and influence will accelerate. In the Western bloc, the activity of the Anglo-Saxon alliance led by the USA and Great Britain against such countries as France-Germany-Italy will be even more pronounced.

The change in the balance of power in the West may lead to the strengthening of Turkey’s position in relations with the EU. From the moment French President Macron announced NATO’s “brain death,” Turkey has sided with the alliance as an important force. At the last summit in Brussels, Turkey also showed that it is one of the most important players in the alliance.

Finland and Sweden generously support the Kurdistan Workers’ Party (PKK). If the issue of the membership of these two countries is on the agenda, Turkey will remind them of the PKK.

As for relations with Russia. Although this is a topic that can be discussed until the morning, the shortest way would be to say this: “Turkey is a member of NATO, not an alliance with Russia.”