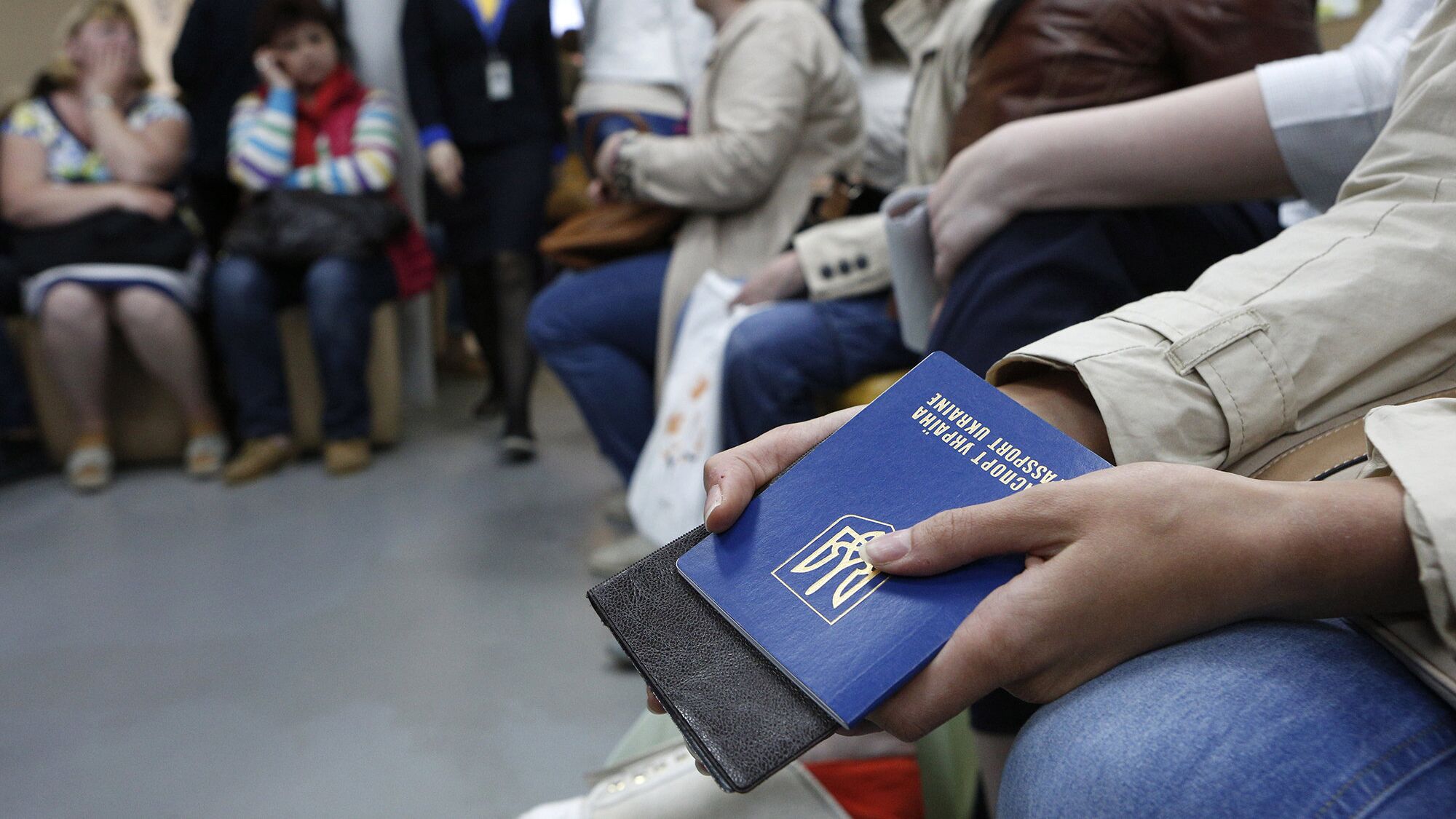 Meeting on Thursday and Friday in Brussels, the leaders of European countries are preparing to draw a conclusion from the Russian-Ukrainian conflict – to give the status of a candidate to both Ukraine and Moldova.

… “It will be a decision-making summit,” Emmanuel Macron promises at the Elysee Palace. Recall that this meeting of EU leaders will be the last one organized during the current French presidency of the EU.

The dynamics of the summit was given in advance by the visit of the troika of Scholz, Macron and Draghi to Kyiv. The political weight of these leaders of Germany, France and Italy was thrown into the balance. Having visited Kyiv and supported the candidacies of Ukraine and Moldova, the troika is working to dissuade the last skeptics, primarily the Benelux countries (the Netherlands, Belgium, Luxembourg), as well as Denmark.

On the issue of the acceptability of “admission to the EU candidates” for Ukraine, there has been progress since the Versailles meeting in March last year. Then the acceptance of Ukraine as a candidate was actively lobbied by the Poles and the Balts. But their proposals were sent to the wastebasket without much reverence. But now, in a letter addressed to the European Council, the formal “president” of the EU, Charles Michel, called on the leaders to “take additional measures for the stability of our continent.”

After facing a hostile Russia, “the Europeans simply have no choice but to push the first intelligence markers of our expansion further and further east”, creating a bigger and bigger European Union, Monsieur Michel said…

Meanwhile, with all these extensions there are already a lot of problems: the voting mechanism in the EU needs to be changed, there will be a new system for distributing taxes and budget payments. All this will create additional risks for the peace of real Europeans. And then Turkey puts spokes in the wheels of the process of accession to NATO by Sweden and Finland.

However, there are voices in favor of not doing anything to spite Russia right now: “If there is a prospect of Ukraine joining the EU without joining NATO, the risk of a future war between Russia and the EU will increase significantly,” Luuk van Middelaar believes.

We note, however, that the real prospect of Ukraine and Moldova joining the European Union is a matter of the distant future. Kyiv and Chisinau still have many exams to pass before accession negotiations begin. The European Commission will ensure that all exams are passed. Only then will there be special discussions on the parameters of negotiations on the accession of Ukraine and Moldova. And only then, perhaps, subject to all conditions, negotiations with Kyiv and Chisinau will still be launched.

As for Georgia, it will have to wait even longer. This country is in no hurry to implement all the reforms that Brussels requires of it. “We were supposed to give them (Georgians) a package of macro-financial assistance. But they refused this assistance, because for this money we demanded from them a lot of all sorts of changes in their lives. So the Georgians did not receive any money,” says a high-ranking official European Commission.

…Gradually, the citizens of the candidate countries are losing their enthusiasm for the European Union due to the long wait. A way out was found by President Macron, who proposed the creation of a European political community (CPE – Communaute politique europeenne), in which the frustration of the failed new EU members would be mitigated by the fact that in any case, even without being in the EU, they would carry out the political decisions of the “European family”. on Foreign Policy and Security. The Elysee Palace intends to hold the first meeting of the European Political Community in the second half of 2022.

Here our farmers and workers (of those who have not yet been fired) will be satisfied. Their labor euros will be used to raise Ukraine to the appropriate level.

Adopting a war-torn country into the EU would cost dearly to all 27 EU member states. Our taxpayers will have to pay for the restoration of destroyed infrastructure.

The admission of Ukraine to the EU is a real masterpiece of how you can paralyze even a once healthy organism. I recall Lafontaine’s fable about a frog that tried to inflate itself to the size of an ox. Let’s be patient and not rush into enlargement, if only to avoid the death of our EU.

Another mistake that will cost the Europeans dearly. The war is already at the gates of Europe, and we are dragging it inside. What kind of a laughing stock are we…

So, the prospect of an EU war with Russia is now official. An interesting perspective. It’s like with Turkey in NATO: they took it, and now all the wars of Turkey have become at once, as it were, also NATO wars. Terribly reassuring.

Take Ukraine into the EU? It’s like putting a wolf in a sheepfold. Under no circumstances should Ukraine be allowed to become a candidate, let alone EU membership. It is necessary to give Ukraine a neutral status – like Switzerland. Ukraine is a poor country (salary – 150 euros). And also very corrupt.

So, we approved the candidacy of a warring country whose borders change every day and which, at the end of the battle, will become a black hole for our finances. It’s like building a psychiatric hospital at your own expense and opening unlimited credit to its inhabitants. Behind all this, however, is the German mania for expanding… And if now Russia completely cuts off Germany’s gas, then there will be an explosion altogether. And after that, every man for himself.

Ukraine goes through all the criteria to countries that can never and in no case be taken into the EU. And we give her the status of a candidate. If she fulfills anything, then the criteria for non-entry anywhere.

Dynamo Kiev will play two matches in a day with Lyon

Bernie Sanders: American political system is based on bribes