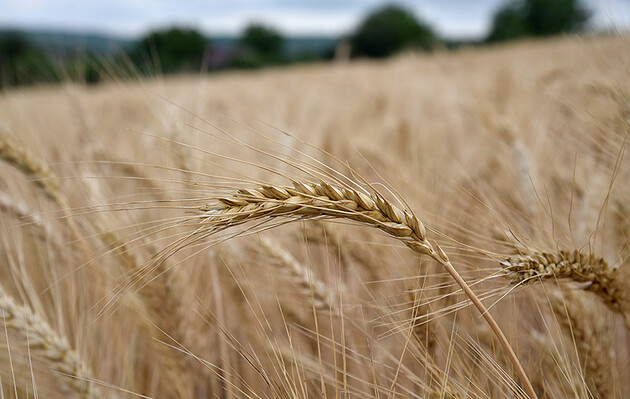 The speaker of the Ministry of Foreign Affairs of Ukraine, Oleg Nikolenko, said that specific agreements on holding negotiations with the participation of Ukraine, Russia, Turkey and the UN regarding the solution of the issue of export of grain from the ports blocked by the Russian Federation has not been achieved at the moment, informs “Interfax-Ukraine”.

“Ukraine welcomes the efforts of the UN Secretary-General to resolve the issue of the export of grain from Russian-blocked Ukrainian seaports. Expert consultations between the parties concerned are currently ongoing. Specific agreements on holding quadripartite negotiations with the participation of Ukraine, Russia, Turkey and the UN have not yet been reached” , – Nikolenko emphasized ..

The speaker also noted that security issues remain a fundamental element of the Ukrainian side.

Today Moscow hosted talks with a Turkish delegation on export of Ukrainian grain by sea. The Turkish Defense Ministry called the atmosphere of the talks “constructive and very positive.”

The meeting participants subsequently announced that they had reached an agreement on holding quadripartite talks with the participation of Ukraine and the UN. They could take place in the coming weeks.

US authorities blame supermarket strawberries for hepatitis A outbreak

Due to the severance of relations with Russia in Finland, not only business suffered