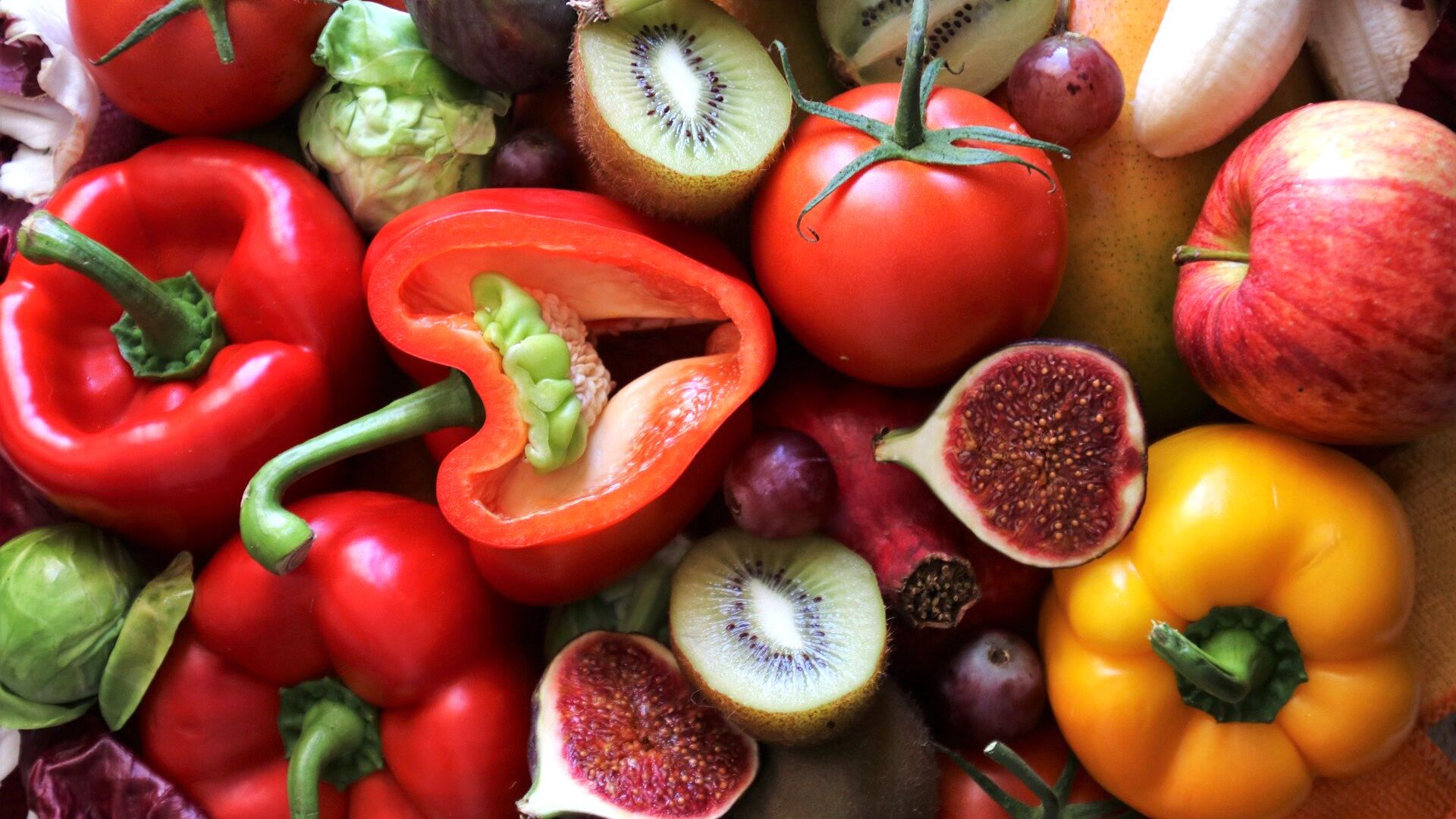 Type 2 diabetes is a chronic disease in which blood sugar levels can rise to dangerously high levels. This is due to disturbances in the production of insulin, a hormone that regulates glucose levels. Diet can either alleviate this condition or aggravate it – it all depends on what you eat.

People with type 2 diabetes are advised to limit their intake of foods high in carbohydrates, because they break down into glucose in the body rather quickly.

According to the portal Diabetes.co.uk, excessive consumption of grapes can cause sugar spikes.

“Although grape seeds contain substances that help lower blood glucose levels, one grape contains about one gram of carbohydrates,” the experts explain.

That is why diabetics are advised to limit their consumption of grapes, especially if they are prone to frequent increases in sugar levels.

This warning was issued by scientists from the Agricultural University in Shenyang, China.

In the course of the study, they found that eating grape seeds and skins helps control sugar levels in people with diabetes due to the content of a special substance in them.

Studying the condition of diabetic rats, scientists found that a substance called procyanidin is able to reduce the concentration of glucose in the blood.

In addition, in rats treated with this substance for six weeks, the researchers recorded a decrease in the level of lipids in the blood serum (cholesterol) and indicators of the oxidative process in the liver.

Procyanidin also reduces the rate of sugar metabolism and fights bacteria in the mouth, preventing the development of caries. Moreover, its consumption may reduce the risk of developing breast cancer.

How to Lower Blood Sugar Through Diet

To understand which foods you should eat and which should be avoided if you have type 2 diabetes, you should pay attention to such an indicator as the glycemic index.

The glycemic index is an indicator of the effect of carbohydrates contained in certain foods on glucose levels. It measures how quickly a food can raise blood sugar levels when eaten on its own.

High-carbohydrate foods that are quickly digested in the body cause glucose spikes and have a high glycemic index.

Foods with a low glycemic index are absorbed more slowly and cause a gradual rise in blood glucose levels.

These include certain fruits and vegetables, legumes, and whole grains such as oatmeal.

Many people are not even aware that they have type 2 diabetes. This happens because the symptoms of this disease do not always cause poor health.

Symptoms of type 2 diabetes include:

They cleanse the intestines, remove sand from the kidneys. But don’t eat them after meals

Zelensky spoke about the hottest spots on the Ukrainian front