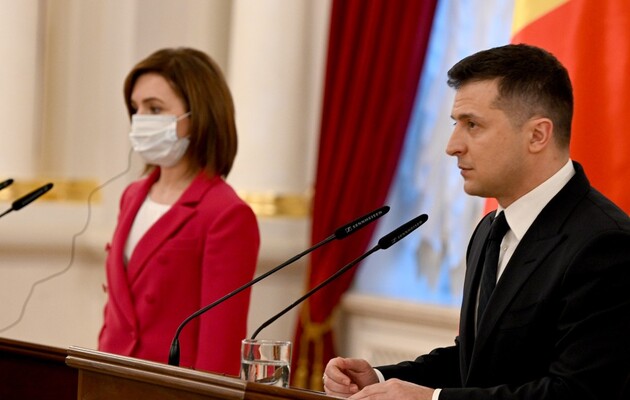 Volodymyr Zelensky and Maya Sandu, for the first time since the start of a full-scale Russian invasion of Ukraine, held telephone conversations and agreed on close cooperation on the path of European integration of the countries.

“We discussed tomorrow’s European meeting with the President @sandumaiamd. We are looking forward to the EU decision on granting candidate status to our states. We agreed on mutual assistance on the way to the EU,” the message says.

Discussed with 🇲🇩 President @sandumaiamd tomorrow’s #EUCO meeting. Providing compliance with the EU on the decision of civil status to our states. Level on mutual assistance on the path to the #EU.

Previously President of Ukraine held talks with Prime Minister of Sweden and thanked for supporting the decision to grant Ukraine candidate status for EU membership.

Also Volodymyr Zelenskyy thanked Hungarian Prime Minister Viktor Orban in a telephone conversation for the assistance and support already rendered to the European future of Ukraine. The President also invited him to Kyiv.

Losses of the Russian Federation – Ukrainian military showed how they destroyed an enemy infantry fighting vehicle and almost the entire platoon of invaders, video