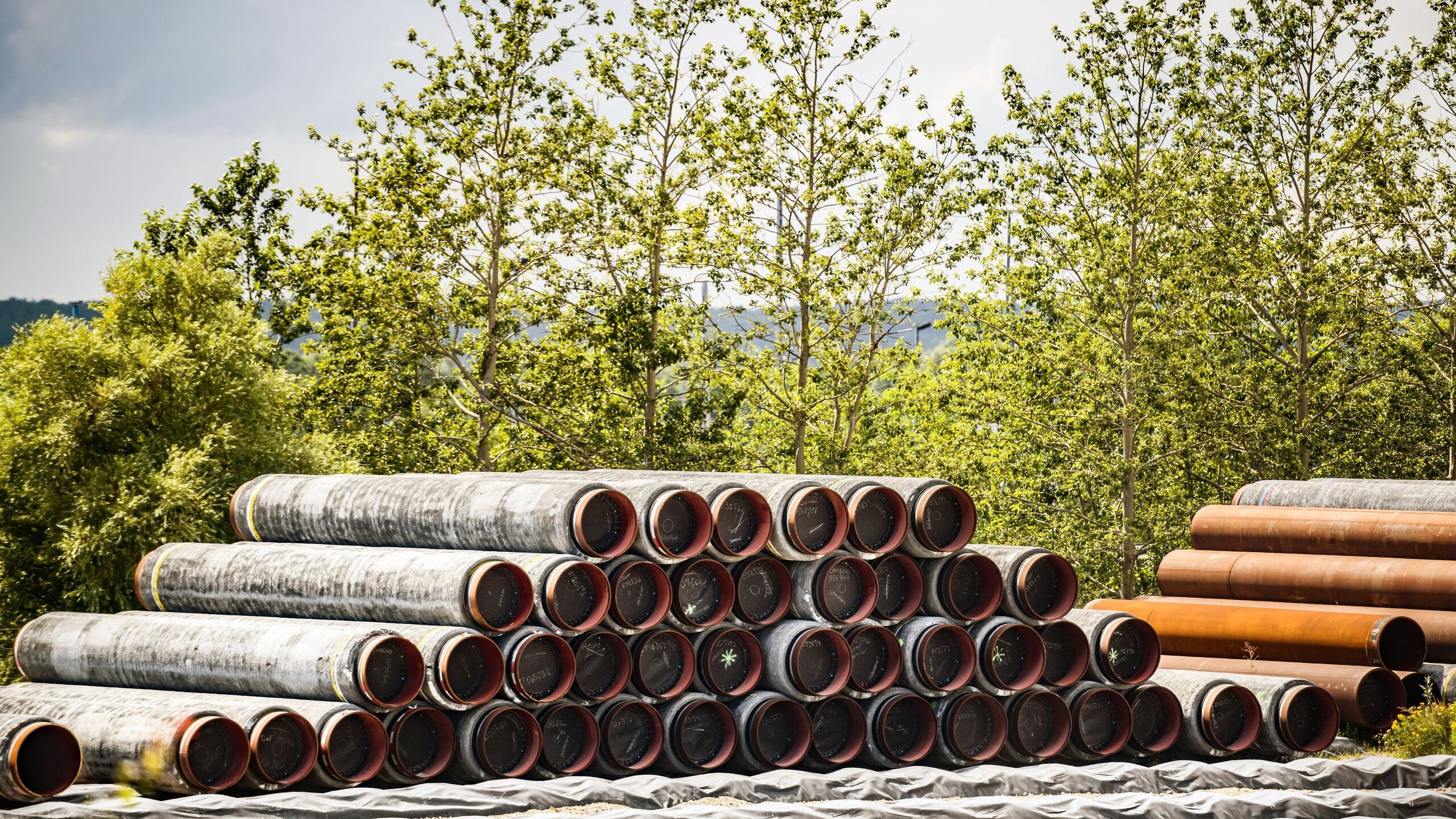 Ever since the first color revolution in Ukraine in 2004, energy has been on the agenda of Russia and the EU. There have been ups and downs in relations between the parties, especially due to events in the post-Soviet space, while Russia has never really stopped gas supplies. Thus, she has established herself as a reliable partner. Despite this, since the beginning of the 2000s, following the end of the warm period of “romantic relations” between Russia and the West, the EU has often spoken about the need to reduce dependence on Russia in the energy sector. The US also put a lot of pressure on the EU in this direction.

Why can’t the EU get rid of dependence on Russia?

Although 18 years have passed since the first energy crisis between Russia and Ukraine in 2004, and inconveniences in this regard have constantly appeared on the agenda, it can be said that the EU has not been able to take the necessary steps. This is due to several important reasons. For many years, the EU countries could not implement projects for the transportation of Central Asian and Middle Eastern gas to Europe, primarily Nabucco. Russia, on the contrary, implemented during this period both the Nord Stream project and the Turkish Stream project. Moscow thus not only tied the European countries to itself even more, but at the same time reduced its dependence on Ukraine, with which there were problems in terms of transit, and this threatened Russia’s image as a “reliable energy partner.”

The failure of the EU in this regard was also influenced by factors such as the inability of the bloc countries to find financial means for projects to transfer gas from the Middle East and Central Asia to Europe, the lack of a common understanding of energy policy, the deep crisis experienced by the union in recent years, set by the Kremlin in former European politicians at the head of energy projects, the growing energy needs of the EU year by year, the less involvement of the United States in the internal affairs of the European Union in the era of Donald Trump.

If we look at the situation from the point of view of EU members, then for countries such as Finland, Estonia, North Macedonia, Bulgaria, Russia’s share in natural gas imports is 100%, while for Austria, one of the leading EU countries, this figure is 80%, for Germany – 54%, for Italy – 33%, and for France – 8%. Other states are also quite dependent on Russian gas. After Russia, the EU countries receive the most natural gas from Norway, Azerbaijan and North Africa.

The dependence of the European Union on Russia in the energy sector, of course, directly affects its relations with it. Countries such as Germany, France, Italy, which attach great importance to economic cooperation with Moscow, especially in energy, oppose a complete severance of relations with Russia and did not object to the Kremlin’s energy projects, including the EU. Meanwhile, the “new members” of the European Union, former allies of Moscow, who now consider Russia a threat, take a much tougher position, although they import significant amounts of gas from it.

Putin’s response to the sanctions of “unfriendly” countries

Today, there are three important aspects in the relations between Russia and the EU in the field of energy. First of all, Europe is much more determined than before to reduce its dependence on Russia. The second point is the suspension of Nord Stream 2, for which ten billion euros were spent. And the third is the Kremlin’s demand that the EU countries pay in rubles for energy resources purchased from Russia, in response to the sanctions imposed by the West on Russian banks, politicians, businessmen, as well as the confiscation of accounts and foreign assets.

As early as March 31, Vladimir Putin signed a decree obliging “unfriendly” countries to open currency and ruble accounts at Gazprombank and make payments in rubles. In this regard, countries that buy energy resources from Russia will first transfer money to foreign currency accounts at Gazprombank, and the latter will convert this currency into Russian rubles and transfer it to ruble accounts. Then the money will go to the account of the company that supplied the energy resources. According to this decision, which came into force on April 1, if the money does not come to the account in the above-mentioned bank, natural gas supplies will stop. Moscow believed that, on the one hand, this would increase the value of the Russian ruble, and on the other hand, Western countries would have to buy rubles, including from banks against which they had imposed sanctions.

The reaction of the EU countries

After that, Bulgaria and Poland were the first to announce that they would not pay in rubles. So, on April 27, when these two countries were supposed to pay, but did not pay, the gas supply was cut off. And Hungary agreed to pay in Russian currency, again announcing its decision one of the first. Some sources claim that ten companies from “unfriendly countries”, whose names are not mentioned, have opened ruble accounts with Gazprombank. It is expected that with payments to be made before the end of May, the situation will clear up. For now, only a few assumptions can be made. For the EU, which imported about 155 billion cubic meters of natural gas from Russia in 2021, it is not possible to abandon Russian blue fuel overnight. Building new pipelines and nuclear power plants requires both time and financial resources. Buying liquefied natural gas is similarly more expensive and also not possible in sufficient quantity to meet all needs. Therefore, Europe cannot abandon Russian natural gas overnight.

The only important consequence of the current crisis for the EU is that this time the EU is determined to reduce its dependence on Russian energy resources. Although the countries of the bloc say they “will not succumb to Russia’s blackmail and will not pay in rubles,” an intermediate formula will most likely be found by autumn. On the other hand, “pilot” countries such as Poland and Bulgaria that refuse to pay in rubles will be supported by those who continue to buy Russian gas. So when we look at the big picture, not much really changes. Meanwhile, in the field of oil imports, the EU has a stronger position. That is why representatives of the European Union said that in nine months the import of oil from Russia would be banned. For countries such as Hungary and Slovakia, this period could be extended until 2024.

It is expected that with the beginning of autumn, the energy issue will become much more relevant. Despite the fact that this year the EU countries increased the volumes of gas purchased from Russia, these reserves will not be enough. The parties do not yet seem to intend to make concessions to each other, but a certain general formula will be found, and EU members will have to make payments in Russian rubles for some time, “without violating the sanctions.” In the long term, dependence on Russia will no doubt decrease. This will harm the Russian economy, as well as have an equally negative impact on the EU economy.

The “Energy Map” is, perhaps, the only factor that strengthens Russia’s position in relations with the EU in every sense. Therefore, Europe is trying to take this card away from Russia and force the Kremlin to abandon its current foreign policy, although it knows that Russia, despite all the sanctions, will not take a single step back on the Ukrainian issue.

Alert due to increased sargassum on the beaches of Quintana Roo

The accession of Finland and Sweden to NATO could destabilize Europe