The Italian Eni, contrary to its previous statements, is inclined to pay for Russian gas in May under a new scheme. It is reported by Bloomberg, citing informed sources. 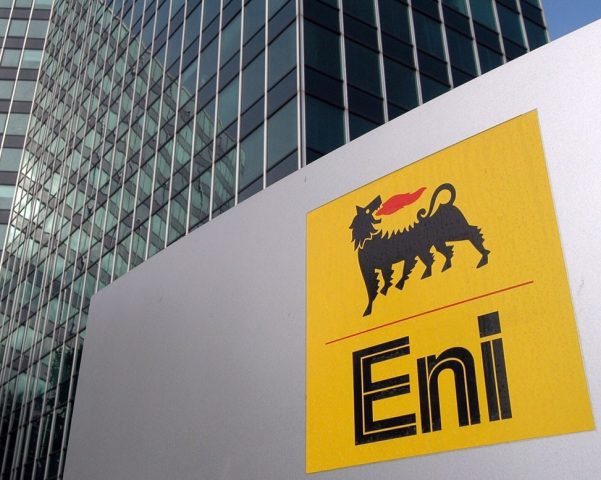 Agency notesthat Eni’s willingness to settle in rubles reflects Gazprom’s negotiating efforts. The Russian gas holding emphasizes that such payments are not directly related to the Russian Central Bank and, therefore, do not violate EU sanctions. Eni has not yet opened a ruble account but is working on legal work to prepare for one if necessary, the sources said.

Previously, Eni categorically refused to apply the new Russian gas payment scheme. “The contract currency is Euro and we have continued to receive invoices in Euro. We did not open a ruble account, – said the financial director of the company, Francesco Gattei. – We will pay for the supplied gas in strict accordance with the contractual terms and international sanctions. The currency of the contract and invoices will be in euros, and we did not open accounts in rubles.”

Pay for gas in rubles, except for Eni, many are ready

However, on the eve it became known that 10 more European companies opened accounts with Gazprombank, which will allow them to pay for Russian gas under the new scheme. And now the number of companies willing to pay for gas in rubles has grown to 20. At the same time, according to Bloomberg, citing a source, another 14 companies have requested the documents necessary to open an account.

At the same time, ten EU countries opened accounts in a Russian bank to pay for natural gas according to the scheme proposed by the Russian Federation. Hungarian Prime Minister Gergely Gouyash said this on Rádió Kossuth.

The head of the Chancellery once again reminded that the European Union has not adopted any sanctions that make it impossible to pay for gas in Russian rubles. And this is regulated by a civil law contract between states and companies. :///

Message Eni changed its mind about paying for Russian gas in rubles first appeared on TECHNOBLOG.