The US Department of Energy has lowered its forecast for oil demand in the world. This follows from the EIA’s monthly short-term forecast. 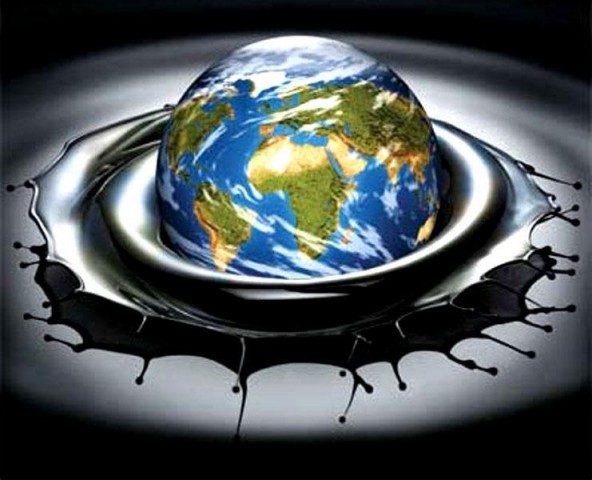 Analysts at the Ministry of Energy note that the decline in the forecast for oil consumption this year is mainly due to a downward revision in demand growth rates in China and the United States. In addition, it is clarified that, according to estimates, in April the world consumed 97.4 million barrels of oil per day, which is an increase of 2.1 million barrels in annual terms.

Reduced forecast for oil production in Russia and the United States

At the same time, the US Department of Energy lowered its forecast for mining oil and condensate in Russia: “Russian liquids production in the May STEO report is expected to average 10 mb/d in 2022, down 0.4 mb/d from our forecast in April.”

Message EIA lowers forecast for oil production and demand in the world first appeared on TECHNOBLOG.