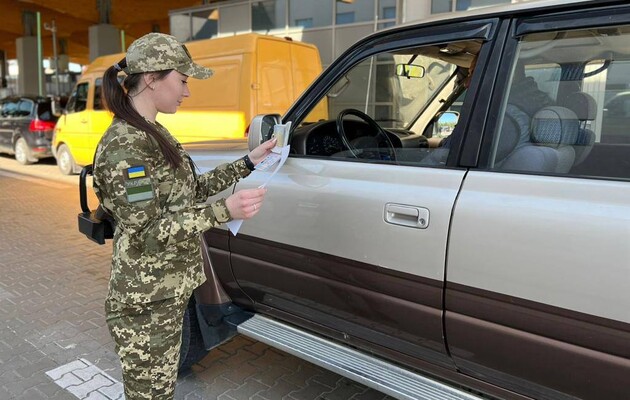 Since the beginning of the full-scale war, almost 5,000 men have tried illegally leave UkraineAndrey Demchenko, the speaker of the State Border Service, said in Media Center Ukraine-Ukrinform.

In places where there are no checkpoints, border guards detained 3.5 thousand people. More than a thousand men tried to leave the country on forged documents.

Over the past 24 hours there were more than 30 such people.

Read also: Mayor of Chernihiv Vladislav Atroshenko was not allowed to cross the border while leaving for Poland

According to the law, during martial law, men aged 18-60 are not allowed to leave Ukraine, but there are exceptions, for example: truck drivers; men carrying humanitarian supplies; unfit for military service for health reasons; students; athletes; parents with many children with three or more minor children; single parents. Read more in our article on who can travel abroad during martial law.

The shelling of the Sumy region on June 27 – no casualties

Revealed the secret of choosing the right bow