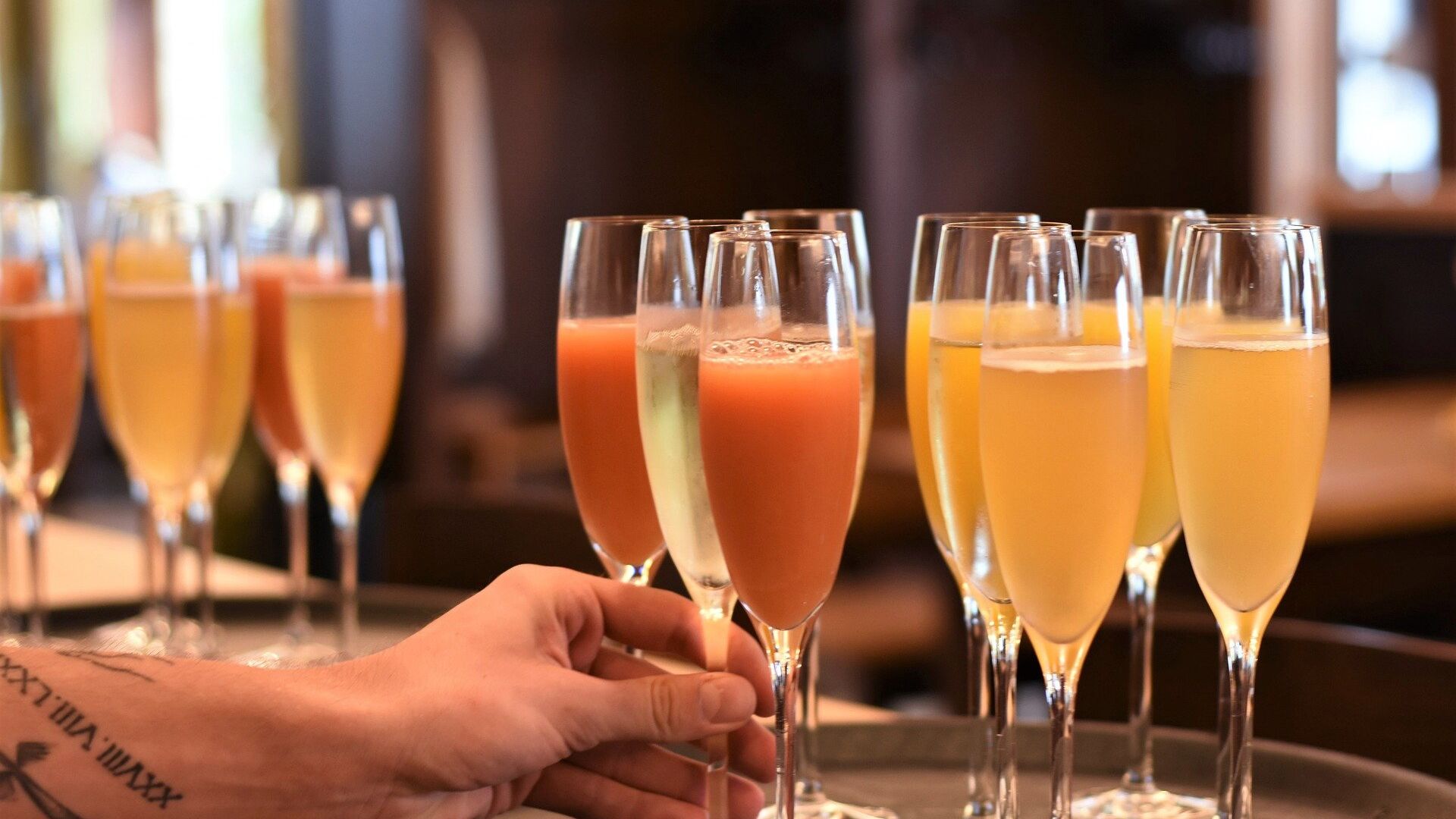 When you feel like drinking any of these drinks, do the smart thing – drink water.

Summer is just around the corner, and it’s time for some outdoor fun – picnics, barbecues, and every other warm-weather activity imaginable. When the sun is scorching, nothing is more enticing than a cool lemonade, an ice-cold beer, or even a classic iced tea. While all of these drinks capture the spirit of the season, they may not replace fluid loss at all. The combination of caffeine, sugar, and alcohol can make it difficult for your body to get enough water, which it badly needs. And thanks to some drinks, a person may even experience an even greater need for water.

Even if you’re indoors, some popular drinks can “pull” water right out of your body. We contacted several nutritionists to uncover the most unhealthy drinks in this regard. Perhaps after you learn which drinks can make you even more thirsty, you will never feel the same way about them again.

If you really want to replenish the lack of water in the body, be sure to eat foods containing water and cool the body during outdoor recreation or training.

Everyone has heard that alcohol dehydrates the body, which is why beer, wine, and spirits are considered among the most dehydrating drinks.

“Alcohol is a diuretic,” says dietitian Natalie Clair of Recovery Works Martinsville. “It causes the body to remove fluid from the blood much faster than other drinks. Alcohol interferes with the mechanism that regulates water metabolism in the body .

When the weather turns warm and you want to cool down, it seems that cold soda is what you need. If you want to avoid dehydration, you should probably consider.

“Drinking sugary, sweetened drinks can actually make you more thirsty than usual,” says Natalie Clare. “Naturally, this will raise blood sugar levels. When sugar or blood glucose levels rise, the body tries to restore normal levels glucose in the blood will draw water out of the cells.When the cells lose water, the brain receives a signal that the body needs more water, resulting in increased thirst.Sugar increases the body’s need for water in order to metabolize sugar.Although these drinks may be refreshing in taste, it should be remembered that they can contribute to dehydration.

The presence of sugar in soft drinks can make a person even more thirsty, but this effect extends to all soft drinks. “Even fruit juices can cause dehydration,” says dietitian Mariam Eid. “Some may be surprised to learn that fruit juices can cause dehydration. Although consumed in smaller amounts, they can restore water loss in the body, Drinking too much fruit juice can cause stress. When fruits are processed in juice production, most of the nutrients they contain are removed and the sugars remain.”

“These sugars act in the blood in a similar way to normal dietary sugar,” Aid continues. “When sugary drinks are consumed in excess, sugar quickly enters the bloodstream and spikes blood sugar levels. This rapid increase in blood sugar signals the body to turn on all the mechanisms reducing its levels, including the excretion of sugar in the urine.This is especially true when you drink sugary drinks on an empty stomach.If you like fruit juices such as orange or apple, I recommend that you drink them in the amount of 120-250 milliliters with meals.Also You can try diluting it with unsweetened sparkling water.”

“Drinking coffee in the afternoon can not only relieve sleepiness in the evenings, but it can bring more benefits to your body and health,” says Master Trista Best, a dietitian with Balance One Supplements. “Coffee is usually drunk at this time of day more, which can also lead to dehydration.”

Saying no to your afternoon coffee sounds terrible, but it can ultimately reduce some of your water loss.

“Coffee and caffeine have a bad reputation for causing this state of dehydration, but water intake is a key factor,” Best continues. “Anyone who plans to cut down on coffee or caffeine should first determine the amount of water they drink. Between these two drinks a safe and healthy balance can be established. As a rule, to prevent dehydration, with every cup of coffee or caffeinated drink, you will need to drink a cup of water. “

While coffee can make you feel more thirsty, it’s not that bad. Some wonder if coffee is as healthy as tea, and there’s a lot to be said for this drink.

Just like soft drinks, energy drinks contain sugar. They also contain twice the amount of caffeine and other chemicals that can eventually lead to dehydration.

“According to the Centers for Disease Control and Prevention (CDC), energy drinks can not only be harmful to the body, but also cause dehydration,” says dietitian Johna Burdeos. “This is because energy drinks usually contain high amounts of caffeine, sugar, and other chemicals and additives.In a recent systemic review and meta-analysis published in the journal Sports Health, researchers examined the possible adverse effects of energy drink consumption.They analyzed the results of 32 studies involving 96,549 people and found some side effects, including frequent urination, which has been most commonly reported as a kidney related event.”

On a hot summer day, there is nothing more refreshing than a glass of iced iced tea on the veranda. While this image looks amazing, the reality is that you will probably feel even more “drought”.

“Drinks containing sugar and caffeine tend to dehydrate the body,” says dietitian MD Shena Jaramillo. iced tea: These drinks are often associated with “quenching your thirst,” but in fact, they can make your body even more thirsty.”