Benfica officially announced the transfer of the Brazilian winger on their website “Miner” David Neres.

The 25-year-old signed a contract with the Portuguese team until 2027, and the transfer cost Benfica 15.3 million euros. 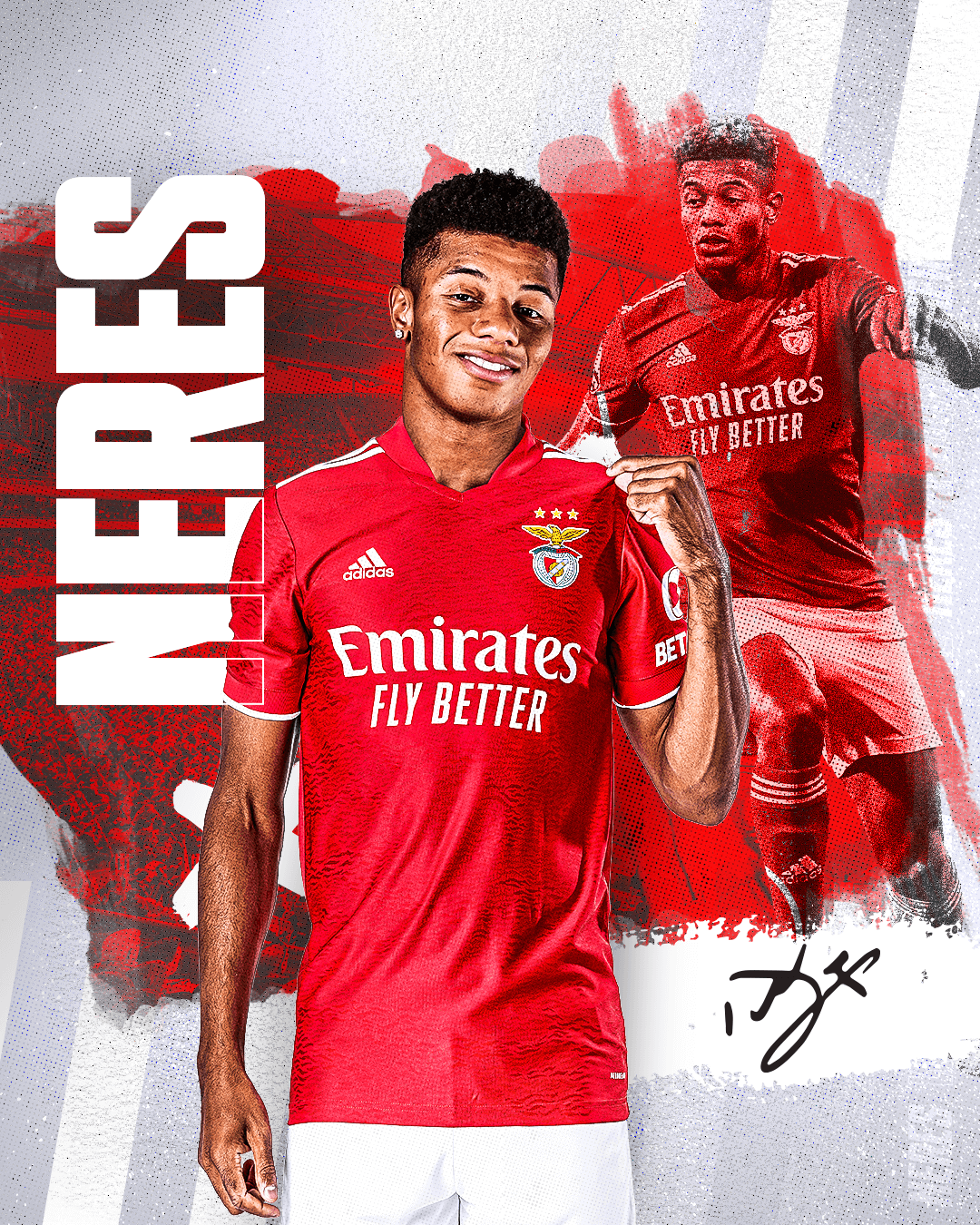 According to the Portuguese media, Shakhtar will receive only a part of these funds due to the existing debt to the club for the transfer of Pedrinho.

Neres moved to Shakhtar from Ajax this winter for 12 million euros, but because of the war he never made his debut in the Donetsk club.

The football season in Ukraine was suspended, and the football clubs received from FIFA the opportunity to continue their careers in other teams.

Read also: “Shakhtar” can return the player of the national team of Ukraine from the European club – media

Previously, it was reported that the Ukrainian talent of Shakhtar refused the Italian giants for the sake of a transfer to the German club.

The ban on Russian culture has raised doubts in the United States: are we helping Putin?