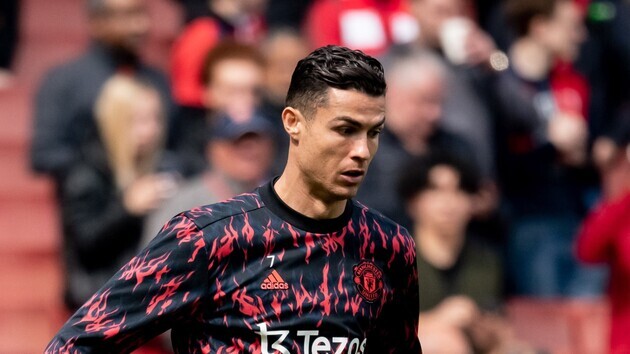 According to the source, the Portuguese is delighted with the desire of new coach Ten Hag to return attacking football to Old Trafford, but due to the instability of Manchester United in the transfer market, Ronaldo is on the verge of a nervous breakdown.

Ronaldo has already told his inner circle that Manchester United must intensify their work to strengthen the composition, otherwise he will start looking for a new club.

Ronaldo, 37, has been playing for Manchester United since August 2021. His contract with the club runs until 2023.

Last season, Ronaldo scored 24 goals and provided three assists in 39 matches for the Mancunians in all competitions.

Previously, it was reported that Ronaldo sets new world and English football records.

Podolyak: Armed Forces of Ukraine will receive weapons in the near future – there will be an intensive counteroffensive – news from Ukraine, Politics