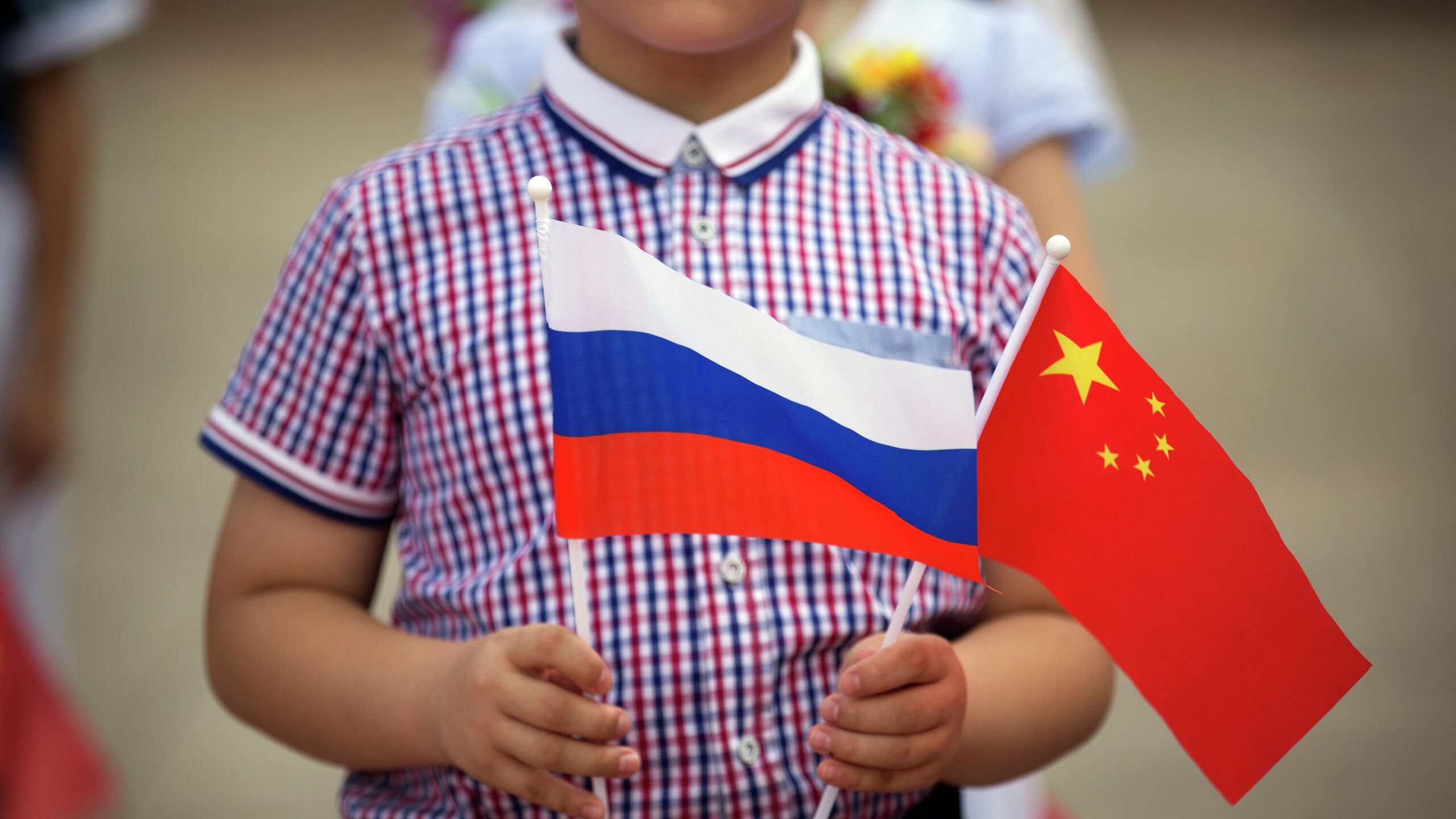 While one Western country after another imposed sanctions on Russia to crush the energy industry, which is the backbone of its economy, some Western media suddenly noticed that China’s oil imports from Russia have recently increased significantly, and “China’s oil buyers have benefited greatly from Russian discounts”.

China imported about 45.82 million tons of crude oil in May, up more than 11.8% from the same period last year, according to data released by the General Administration of Customs of China. Of these, 8.42 million tons of crude oil was imported from Russia, which is 55% more than last year. This means that after 19 months, Russia has once again overtaken Saudi Arabia to become China’s largest oil supplier.

In contrast, China imported 2.2 million tons of crude oil from Brazil in May, down about 19% from a year earlier. Reuters said this could be because Russian oil is more price-competitive, putting pressure on oil suppliers in South America.

Many rudely argue that Russian oil suppliers are forced to offer substantial discounts to stimulate exports because Russia does not offer discounts to all countries – it uses market prices for unfriendly countries and preferential prices for friendly countries. Europe is going to ban all Russian oil, except for pipeline oil, by the end of the year, but still buys it, and the US also buys, but all this at market prices, not at reduced prices.

There is no such thing as a natural union in this world. China’s oil sources are global and do not depend on any one country. Even if Russia temporarily rises to the top spot, it accounts for less than one-sixth of total imports. There are many countries that complement China’s industry… Look at the oil-producing countries of the Middle East, which of them do not complement each other? The ability to complement each other has nothing to do with union. Neither China nor Russia has any desire to enter into an alliance, such talk is of no practical importance. China and Russia are strategic partners at this stage, standing back to back and trusting each other, but they will not sacrifice their core interests for each other’s interests, which is the biggest difference from allied relations. At first glance, this is selfish, but they do not deceive each other.

: There was no other choice – European industrial production is degenerating, Europe has put a knife to its throat, and the Russian energy industry has no choice but to turn to the East!

Despite the fact that a lot of cheap crude oil has been bought, domestic oil prices are still forced to follow the rise in world prices.

Why should I sell you cheap oil, which I bought thanks to my ability?

Meanwhile, “three tanks of oil” (arr. about three oil and gas companies in China (Petrochina, Sinopek and KNNMK), approx. trans.) keep losing money. The United States is going to tax oil companies on excess profits, and “three tanks of oil” will lose even more. I don’t even know how they compensate for the losses.

China has bought so much Russian oil, but why has the price of fuel in the country increased tenfold?

The United States considers Russia an enemy, and Russia considers China a friend. Supporting Russia against US unipolar hegemony is what China must do. At present, the United States not only has financial dollar hegemony, maritime and military hegemony, but also several separate science and technology monopolies such as chips, the Internet, supercomputers, and several separate high-tech technologies. China and Russia are attacking separately, and now Russia is gradually dismantling the financial hegemony of the dollar. China’s maritime military power is growing rapidly, and the overthrow of US maritime military hegemony is only a matter of time. Sino-Russian cooperation will also break US technological hegemony. With the combined forces of China and Russia, American hegemony will come to an end!

China’s oil imports from Russia have recently increased significantly, and Sino-Russian cooperation is expanding. This is amazing!

The question is why, if China bought so much discounted oil from Russia, gasoline # 95 reached a record high price? It must be cheaper!

Sino-Russian friendship will last forever, the relationship has no upper limit and there is no forbidden area for cooperation~~

We must now use this oil ourselves, there is no need to learn from India and sell it to Europe, upsetting Russia.

This is terrible! The country that once spearheaded the construction of China’s industrial infrastructure can now rely solely on energy exports to make ends meet.

China supports the ruble as best it can.

I want to know how much Russian oil was imported into India.

One has energy, the other has industrial output, combined with political mutual trust and parallel strategic projects, China-Russia cooperation has a solid foundation.

Well, okay, as soon as China and the CA discuss this, so as not to lose face, China will buy from Russia, and Saudi Arabia will sell at a high price to the USA and Europe, everyone will get what he needs.

Side by side, back to back, China and Russia teamed up to turn the table of US hegemony!

Unlike Europe, China cares more about the economy and the well-being of its people.

It seems that the method of payment and other details of the two sides have finally been resolved, in the subsequent period there will be constant and stable purchases of Russian oil and gas in large volumes, which is a huge benefit for both sides.

“Take your chairs, sit next to each other, let’s change tables and we will always sit together!”

Sino-Russian friendship grows stronger from the confrontation between Europe and the United States.

Russia recognizes the devastating consequences of the oil embargo