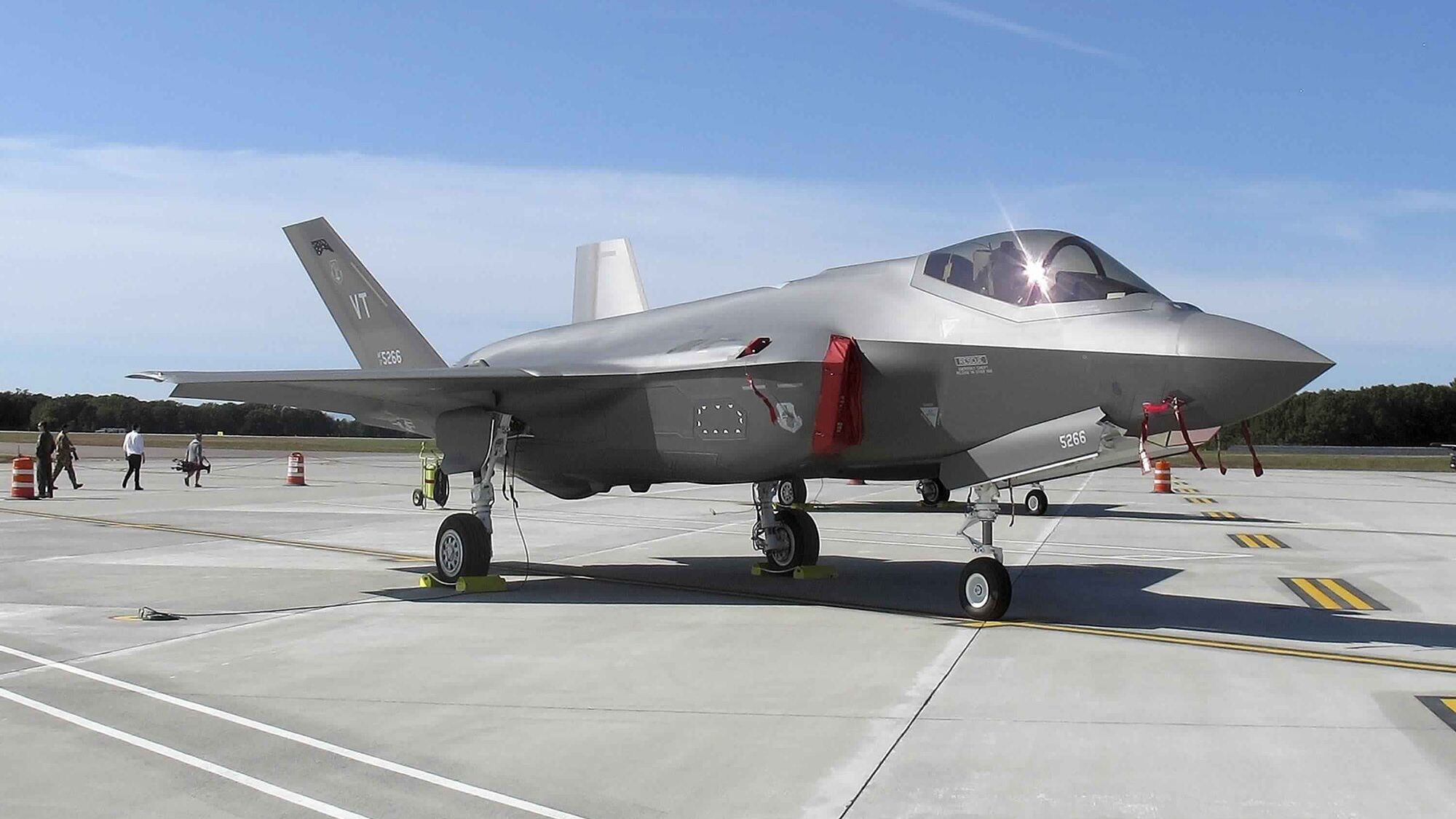 After yet another dismal report from the Accounts Chamber on the F-35 fifth-generation fighter program, nearly two hours of hearings took place on Capitol Hill. The head of the F-35 program, Lieutenant General Eric Fick, answered questions from congressmen who threatened to give him “living hell” until pressing problems were resolved. The report from the Accounts Chamber emphasizes that the fighter aircraft continues to suffer from poor performance, has not achieved its reliability targets and, most importantly, has become twice as expensive to maintain.

The F-35 was designed as a lighter, cheaper and less expensive counterpart to the F-22 Raptor, whose production was stopped just four years after entering service – mainly due to the same functional problems and operating costs that were well over the targets, as a result, even maintaining a medium-sized fleet proved unaffordable. Although compared to the F-22, the F-35 is significantly cheaper, more affordable and easier to maintain, compared to other American fighters, it still received a low rating. And given that the Pentagon plans to deploy 15 times as many of these aircraft as the combined F-22 fleet, there are serious questions about the viability of a fleet of this size. The single-engined F-35 is significantly lighter and smaller than the twin-engined F-22, although persistent problems with the F135 engine were one of the reasons for the low combat capability.

House Armed Services Subcommittee Chairman John Garamendi said at the hearing, “I won’t take it anymore. I’ve been following the F-35 for ten years and the issues still haven’t been resolved. $1.7 trillion platform dollars never got the attention it deserved. It just didn’t happen, that’s all. We’ll go out and buy brand new planes from scratch, and for a few months they will probably fly by as they should, and then there will be problems.” He criticized the proposal to switch the F-35 to engines from another manufacturer – for example, General Electric instead of Pratt & Whitney – saying that the case would certainly end up with two engines, “and both non-working.” “Maybe it’s the engine, then it’s a Pratt & Whitney problem,” he said. “They’ll be before this committee soon. If you’re here now and you can hear me, beware. I’m coming to you – and I’m very unhappy. You gave us the engine.” , but it doesn’t work – well, that is, it worked for a while, but then it got dusty and stopped. What the hell? Is that how they do it?

Garamendi threatened that until the problems with the F-35 were resolved, further purchases of the fighter could be completely stopped. “We are not going to buy new aircraft until we figure out how to service them. This is a stupid idea. Throwing taxpayer money down the drain. This car just shines – and then suddenly stops working,” he stressed. “A question to the contractors: what the hell “Do you work at all? Why don’t you supply us with working equipment? There was nothing to conclude a contract with you.” General Fick agreed with the chairman’s statements and lamented the ongoing logistical and maintenance problems.

Jackie Speier of the House of Representatives stressed that the problems with the F-35 are far from isolated and resemble other ambitious weapons programs. “It reminds me of the Coast Guard LCS fiasco, only on a much larger scale. We can’t turn off the tap when something goes wrong. We end up with a $400 billion program to build and another $1 trillion We are asking the American people to pay for the F-35, of which only 55% are combat-ready, with a standard of 75%. service is taking twice as long as originally anticipated.” Remarkably, the LCS began to retire several decades ahead of schedule, and although the ship was designed as a low-cost short-range platform, its operating costs ended up exceeding those of a number of heavy destroyers – not even taking into account the overall performance problems.

The F-35 is the world’s only fifth-generation fighter deployed at the squadron level, apart from China’s J-20, a heavy twin-engine platform comparable to the F-22 but with advanced avionics similar to the F-35. The lack of domestic competitors of the same generation and the huge costs of research, development and production lines have reinforced many analysts in the opinion that the US government and the Pentagon have no choice but to continue the program despite all its shortcomings. Whether it will be possible to resolve issues with the characteristics of the fighter, its maintenance and combat readiness is a big question. And even if so, is it possible to achieve this before 2030, when, according to the plan, the first sixth generation fighters will begin to enter service?

The F-35 program has been scolded for more than a decade: the last secretary of defense under Donald Trump, Christopher Miller, called the program a “monster” that the military created, and the fighter itself a “piece of …”. Former Senate Armed Services Committee Chairman John McCain called the F-35 “a textbook example of how broken the US defense procurement system is.” At a briefing in the Senate, he said: “In terms of cost, schedule and performance, the F-35 program turned into both a scandal and a tragedy.” The F-35’s long list of problems has been criticized by sources ranging from military think tanks like NSN and the RAND Corporation to the Government Oversight Project and individuals including the Pentagon’s chief weapons tester Michael Gilmour ( Michael Gilmore and Marine Corps Captain Dan Grazier.

The Pentagon has repeatedly stressed that the F-35 is unreliable, and its high operating costs threaten to make it unaffordable in intended quantities. At the same time, due to technical difficulties, the Pentagon repeatedly postponed the issuance of a permit for full-scale production – which, by the way, was never issued. The Air Force is reportedly considering a significant reduction in orders and is instead acquiring simpler and cheaper aircraft, including those based on the design of the F-16, which first flew back in 1974. In 2022, orders for the F-35 decreased by 35% compared to the previous year.

On Red Square, 5,000 schoolchildren were accepted as pioneers. Photo gallery