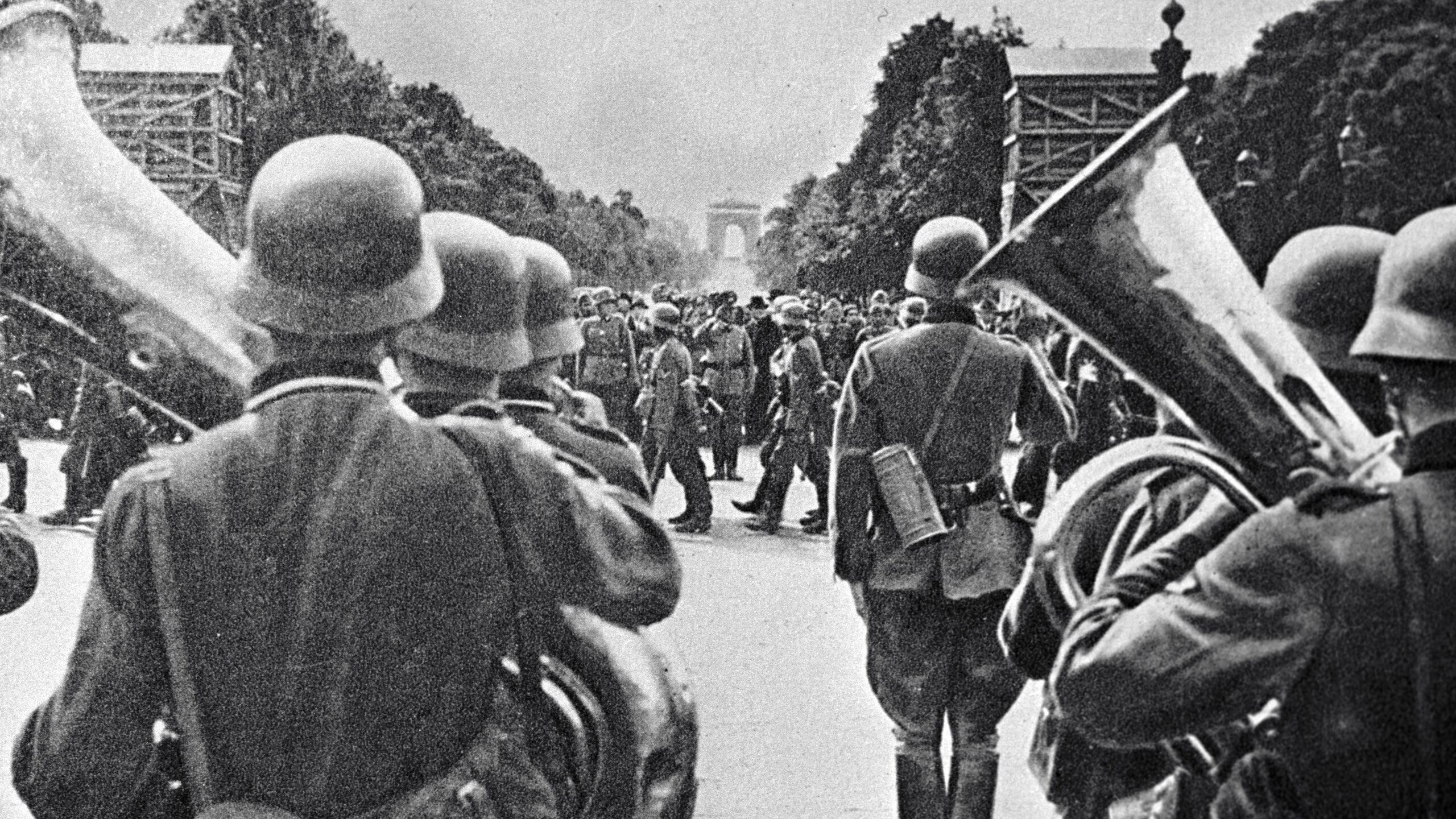 Collaborationism reeks of betrayal, and that very few can forgive. If the Germans who fought in the armed forces of the Third Reich now enjoy a certain respect for their relative adherence to ideology, then with the volunteers who fought on the side of the “Axis” during the Second World War, everything is different. David Alegre, lecturer in the Department of Modern History at the Autonomous University of Barcelona, ​​says that after the war, such people faced the following fate: “imprisonment, trial and persecution for treason.” There was no pity or compassion for them, as Alegre notes in his new work, The Collaborators.

“Collaborationism is a curse, because most of European society saw in it a challenge to the very idea of ​​​​national sovereignty, independence and citizenship in the form in which they were perceived since the French Revolution,” the researcher explains to ABC.

According to him, many people believed that their compatriots were doing this for their own interests under the pretext of a struggle for power. And worst of all, there is plenty of evidence that this was indeed the case. “In the period from 1940 to 1941, part of the collaborators were opportunists who had just joined the ranks of local fascist parties and hoped to benefit from the indispensable, as it seemed then, German victory,” Alegre added.

But the phenomenon that Alegre analyzes has two sides. The most pleasant is connected with women who, after the liberation of France, were accused of collaborationism. Some teachers hosted German officers in their homes in order to earn at least some money. For this, they were called “German bedding”, shaved baldly in front of an angry crowd and transported in trucks for the amusement of the public. Not fair. But there is a sad downside, the most common, and it is associated with volunteer detachments that fought during the war with the support of local fascist authorities, acting with the consent of the Third Reich. Most fought under the wing of the Wehrmacht or the formidable SS.

In his honest and detailed work, Alegre focuses on the most bitter side of collaborationism. Starting from France and ending with the Netherlands, with a visit to Denmark and Norway, the author analyzes the civil and military organizations that sided with Germany during the Second World War. It is noteworthy that he does this not out of a thirst for revenge and not for propaganda, but in order to understand why this or that group became a participant in the atrocities. The author does not try to justify the outrages, but he is not going to show false compassion either. The purpose of the work is to understand what motivated them at that moment.

Only the difficult case in Italy, as well as collaborationism in the territories of the USSR and the countries of the Balkan Peninsula, which were under the control of the “Axis”, escaped from under his magnifying glass. According to the researcher, this is not due to a lack of interest, they just need a separate job. So far, the author has focused on Western Europe. “The goal was to highlight the most remarkable aspects of collaborationism and forms of domination of the Third Reich, as well as the policies of European fascists who sought to realize their projects,” the author shares. The story is told through small biographies that are intertwined with History with a capital letter.

The reasons for betrayal are in the dozens and depend on the country. One of them is connected with the concept of the “new order”, that is, the rules that the Third Reich would establish after the defeat of the old states. The idea that the Nazi machine was unstoppable led many Europeans to obey Nazi orders. The popularization of Hitler’s ideas through the press and such large-scale events as the convention in Nuremberg, where thousands and thousands of foreigners arrived, gave impetus to the development of small nationalist and extremist parties. The final stage was the successful advance of German tanks in Poland and France.

This all led to atrocities in France and Ukraine. In the first case, with the approval of the Pétain government, actions such as the raid on the Vel d’Hive were carried out, after which thousands of women and children were sent to Nazi concentration camps. In Ukraine, local detachments staged a massacre. “For a large number of Europeans, this is the darkest period in history, so cooperation with the invader is perceived as a betrayal and an immoral act,” says Alegre. After World War II, most collaborators were punished.

As soon as the fighters of the invisible army did not answer. The most popular excuse was powerlessness before the repressive machine of the Third Reich. “Many cooperated for political reasons, they wanted to take advantage of German patronage to carry out their own projects, and they claimed that thanks to their mediation, the policy of the invaders was not so cruel,” says Alegre. The usual excuse. According to the Spanish researcher, the elites spoke in much the same way in order not to close their factories, so did civil servants and judges collaborating with the Nazis.

Were these statements true? According to Alegre, not very much: “The experience of contemporaries and documents indicate the opposite: collaborators often used their position and power within the German regime to rob their fellow citizens and have unlimited power over their neighbors.” Therefore, they and their families were the main target of the armed resistance movement. “They knew that they couldn’t really get in touch with the invaders, besides, the occupiers would be driven away by the Allied troops.”

So after the Second World War, a ruthless hunt for former Nazi assistants began. “It was necessary to put an end to the internal enemy to establish a post-war order, especially since there were fewer reprisals for the murder of a collaborator than for the murder of a German,” says Alegre. According to him, this also explains the split that collaborationism and war left behind. In the post-war period, society was split, hatred reigned in it, there were trials of political and military allies.

But the real purpose of the persecution was different: to hide their own sins. And although this was carefully hidden, many citizens did not resist Nazi orders. Maybe out of fear, maybe out of interest, or just because it was convenient. “This practice was needed to create a smoke screen behind which they tried to hide or minimize the true scale of collaborationism at all levels of society. This was especially true for the elites themselves, who often returned to politics and they needed to escape from the responsibility for the military defeat from Nazi Germany and hide their flirting with government reform projects in an authoritarian vein,” concludes Alegre.