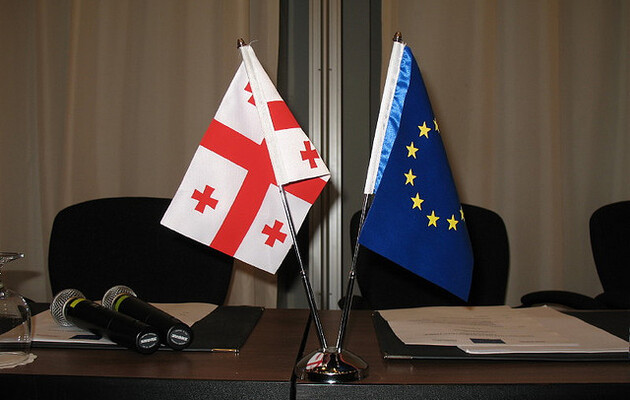 The leaders of the countries of the European Union during the meeting on June 23 recognized the European perspective of Georgia, but did not grant it the status of a candidate for EU membership, setting the conditions for the corresponding decision. This was announced by the President of the European Council Charles Michel in Twitter.

According to him, Georgia will be able to acquire such a status after completing certain tasks.

“The European Council has decided to recognize the European perspective of Georgia and is ready to grant candidate status as soon as the priority tasks are completed,” Michel said.

However, he congratulated the Georgian people and stressed that the future of the country is in the European Union.

In turn, Georgian President Salome Zurabishvili assured Twitterthat her country is ready to work resolutely in the coming months in order to achieve candidate status for membership in the European Union. She called June 23 a historic day.

Read also: Ukraine will work fast and hard to fulfill the conditions necessary to start negotiations on EU accession – President of the European Commission

Recall that at the summit EU leaders by their unanimous decision granted Ukraine the status of a candidate for EU membership. Moldova received a similar status.

The court liquidated the All-Tatar public center. In the 90s he called for the sovereignty of Tatarstan

Map of hostilities as of June 22