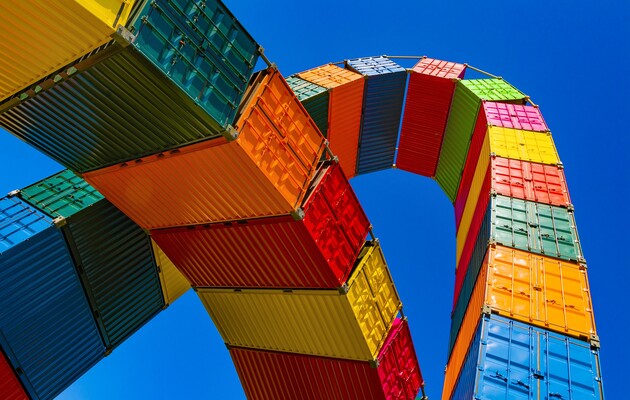 The adoption of Law No. 7418 “On Amendments to the Tax Code of Ukraine and Other Legislative Acts of Ukraine on the Review of Certain Tax Benefits” creates grounds for canceling the list of critical imports that has been in effect since the beginning of the Russian invasion. About it stated First Vice Prime Minister of Ukraine – Minister of Economy of Ukraine Yulia Sviridenko.

The law comes into force on July 1.

“The adoption of Bill 7418 by the Parliament makes it possible to apply an alternative mechanism for balancing the outflow and inflow of currency to the state through the collection of duties and taxes on imports. We are talking about the resumption of taxation for goods imported by payers of the single tax of the first, second and third groups, for enterprises that do not pay import duties, as well as for cars imported by citizens. After that, the critical import program can be completed. The economy is developing and requires more imported goods and raw materials. After the National Bank removes restrictions on the purchase and transfer of foreign currency abroad for the purchase of critical import goods, the government, for its part, will cancel the decision on the list of critical import goods,” – said Yulia Sviridenko.

According to the minister, the increase in imports will create additional incentives for the resumption of business, improve the efficiency of Ukrainian production, and increase the level of investment attractiveness of Ukraine. End consumers will also benefit, who will have a wide range of products and will be able to choose the highest quality of them.

The Ministry of Economy is confident that the resumption of duties and taxes on imports of goods and services is an important step towards returning the ability of the foreign exchange market to self-balancing. In particular, this will support the further resumption of production in Ukraine and will allow limiting the pace of import growth, which puts pressure on the foreign exchange market and Ukraine’s international reserves.

According to the Ministry of Economy, monthly revenues to the state budget revenues will increase by UAH 3.5 billion. According to officials, this will help reduce the amount of funding for the budget deficit by the National Bank, and, accordingly, reduce devaluation pressure.

In February, with the beginning of the full-scale aggression of the Russian Federation, the NBU decided to limit foreign exchange payments abroad and allowed payments only on the list of critical imports. The list was approved by the Resolution of the Cabinet of Ministers of Ukraine.

List of critical import goods revised upwards 18 times and currently includes about 90% of all product categories.