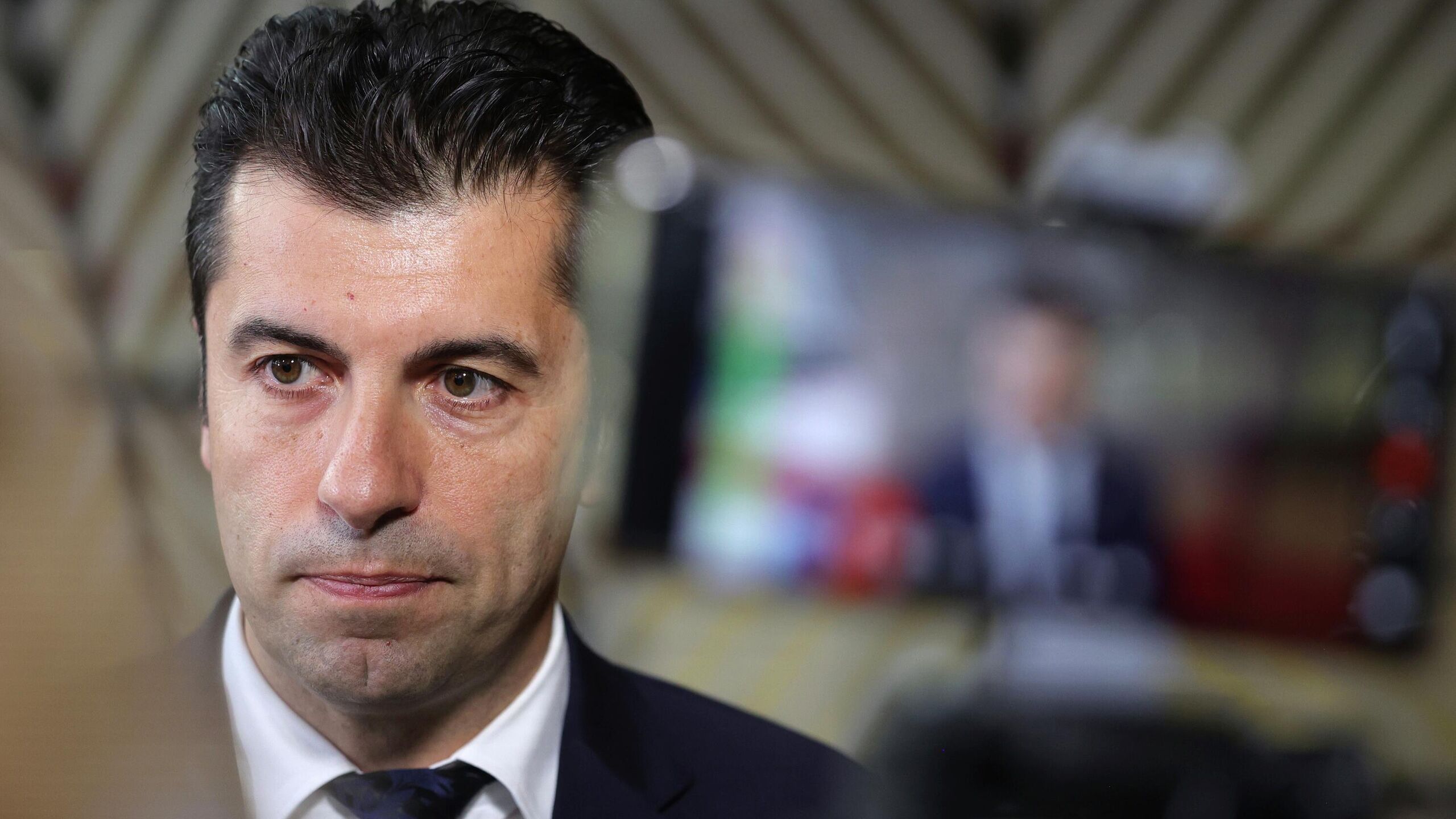 “It is an honor for me that I headed the government overthrown by Mr. Peevsky (media magnate, Movement for Rights and Freedoms party), Borisov (former prime minister, Citizens for the European Development of Bulgaria), Trifonov (showman, party “There is such a people”) by Mrs. Mitrofanova (Ambassador of the Russian Federation in Bulgaria). This no-confidence vote is a small step on a very long road. They do not understand that they will not be able to win the sympathy of the Bulgarian people. We promise that we will continue the battle and one day Bulgaria will become a successful European country – no behind the scenes, no mafia. Thank you!” Prime Minister Kiril Petkov said after voting on a vote of no confidence.

Good day for democracy. From the first day of his management there was one lie. I expected much more from him. He was more concerned with the interests of other countries than those who elected him. And what did he do? Nothing – just one demonstrative arrest, the prosecutor’s office remained the same, the chief prosecutor has not changed. According to my feelings, they will resolve the issue with Macedonia in the way that foreign curators tell them. Well done Orban, he first of all thinks about his people and his country, and only then about Western values, which are only beneficial for Westerners.

Declare a full-scale mafia war on all fronts, in every city, in every village! This is a historic opportunity to break with the oligarchs, businessmen and all sorts of “snouts” in politics!

Stop spitting on Russia, be ashamed! She has nothing to do with you! The cowboys used you

“DPS” wants with the help of “GERB” and “ETN” to bring Bulgaria to its knees! Today we heard terrible words from the supporters of the “DPS” … as if they crawled out of a cave.

When Mustafa (Herro Mustafa – US Ambassador to Bulgaria) appointed him, Kiril said nothing. But when he was overthrown, he immediately accused Mitrofanova.

I forgot to mention the president, without his help nothing would have happened.

This is all because he danced around Zelensky. Frankly pro-American bedding dumped. A new world order is coming. I hope grandfather Ivan will take pity on us again and forgive us.

Comments from readers under the article from Dir.bg:

“The list of those responsible for Petkov’s defeat lacks Batman and Catwoman. Apparently, he is tired – he starts talking,” commented Maria Zakharova, official representative of the Russian Foreign Ministry, on Kiril Petkov’s statement.

In this regard, the following becomes clear: firstly, Bulgaria matters! Always had! Be glad that you live in a significant country. Secondly, Russia is actively interfering in our politics – this is a fact, it has always been like this after the Liberation.

Petkov himself made this mess, and now everyone is to blame for him.

Since Mitrofanova overthrew him, it means that Mustafa appointed him.

Since the great Zakharova began to somehow comment on our small country, you see, he made them very angry.

Soon the president-artist will blame Batman and Catwoman for the failure in Ukraine.

I think it’s obvious that we can’t do it without Captain America.

And why be surprised, even Biden says that Putin is to blame for inflation.

She is right. Kiro did not understand why he was removed.

Differences within NATO are growing. Alliance is in danger of collapse

Russia is trying to achieve goals set for February at least for a hundred days of war – Zelensky – Ukraine news, Politics

Prices are flying up. Inflation in the Czech Republic went off the chain