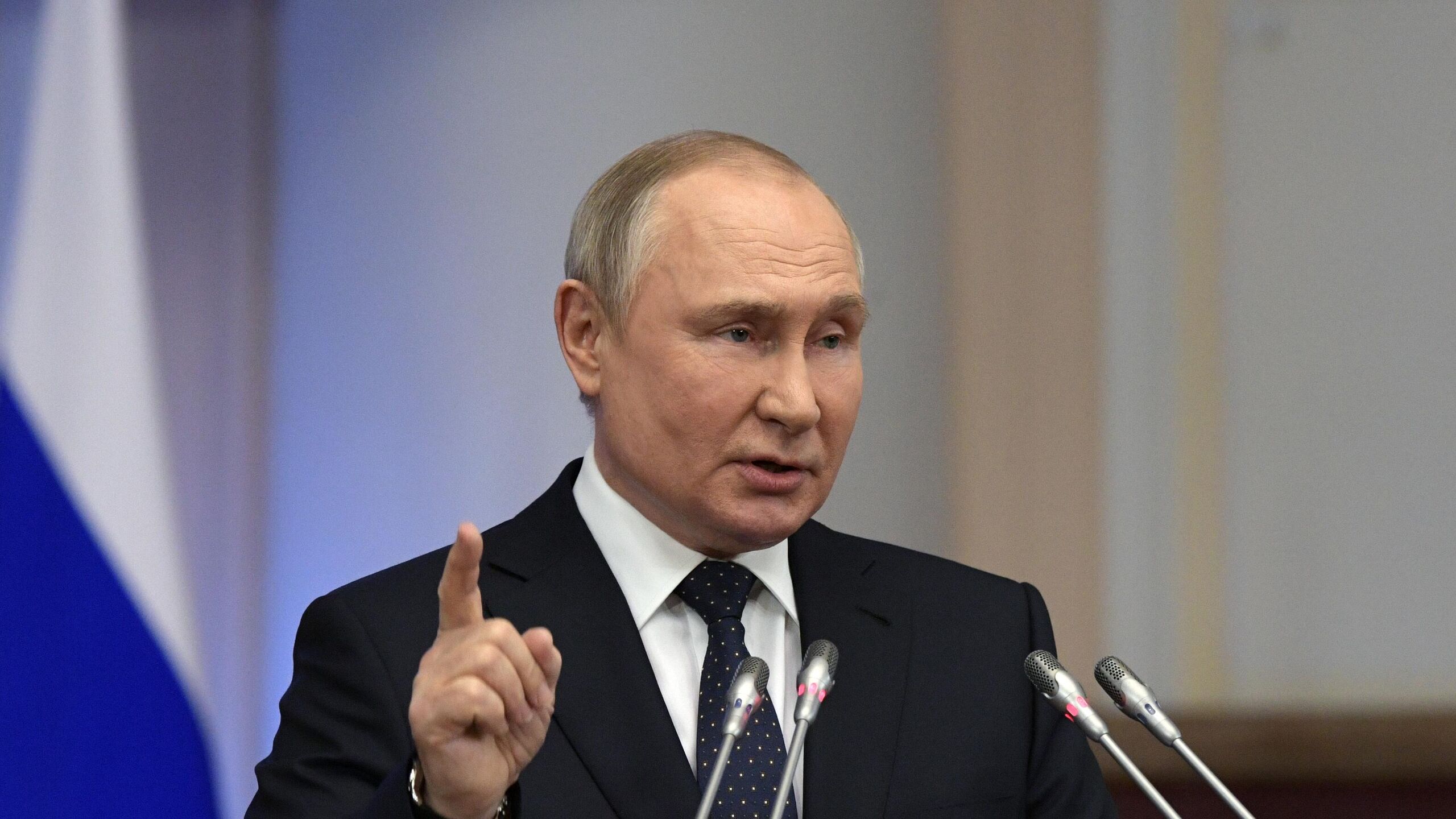 German universities broke off cooperation with Russian colleagues. Many other European institutions followed suit, including the National Center for Scientific Research of France and the European Commission. Some British and American universities did the same, and London even refused to fund scientific collaboration with Russian scientists. A number of major scientific publishers have announced a suspension of sales in Russia, depriving Russian scientists of legal access to most of the world’s journals. Unlike during the Cold War, when the West did its best to breach the Iron Curtain, today it does all the censorship work for Vladimir Putin.

It may seem to some that these steps are no different from other economic sanctions. “Why should we treat scientific exchange differently than Champions League football, ballet, financial transactions and investment projects? All of them have been canceled in recent days,” one former World Bank staffer rhetorically asked.

Actually there are several differences. First, there is something to lose from breaking scientific ties. The canceled performance of the Bolshoi Theater will not bring long-term harm to the world. The cessation of scientific cooperation will undermine research on critical issues, such as climate change, where Russian science plays an important role, especially with regard to warming in the Arctic. In addition, it will exacerbate the risk of war. Contacts between Russia and the West allow the parties to correctly assess the possibilities, motives and intentions of each other. Otherwise, miscalculation becomes more and more likely.

It might be worth paying this price, if by doing so it would be possible to turn Russian public opinion against hostilities. But the scientific boycott will not only not strengthen the positions of the Russian “pigeons”, but, on the contrary, will undermine them. Prior to the conflict, the regime tried to raise the international profile of Russian science by fostering tolerance for liberal scientists and encouraging foreign contacts. Russians were encouraged to publish in publications included in the Western databases Web of Science and Scopus. In general, one can say that such requirements exacerbate the intellectual monoculture, but in this case they strengthen the exchange of ideas between Russian scientists and the rest of the world.

Sanctions have knocked the ground out from under these scientists. The loss of foreign contacts and income will weaken their influence on their nationalist counterparts. In March, Web of Science announced that it was ceasing to provide services in Russia. Career incentives to publish in foreign journals for the sake of citation disappeared by themselves – to the great delight of critics who have long suspected that they are the Trojan horse of Western liberalism. “Ironically,” comments one Russian observer, “the sanctions hit honest scientists first: those who wrote conscientious academic papers, read foreign publications, and developed scientific collaborations.”

Many Western universities, including my own, broke off relations with Russia after the leaders of Russian universities published an open letter in support of the special operation. The statement of the Russian rectors is a vile nonsense, but there is no reason to believe that it reflects the opinion of all scientists or even the authorities: in a whole month, less than half of the heads of universities signed it. Leading foreign policy experts, including the director of the Institute for Europe and a former director of the Institute for US and Canadian Studies, have called for an immediate ceasefire. The problem is that the Kremlin does not listen to them.

Western institutions, if they are to make a real contribution to resolving the conflict, must remember how and why the Cold War ended. Moscow began to seek rapprochement due to the collapse of the Soviet economy, but it also played a role that Soviet leader Mikhail Gorbachev and his advisers recognized that the USSR had painted itself into a corner and faced problems that it could not solve on its own. The realization of this is largely the merit of contacts with the West.

But even long before Gorbachev came to power, the risks of nuclear war and the need for disarmament were discussed with might and main by Soviet and Western natural scientists, including at the Pugwash Conferences. Subsequently, these thoughts were adopted by Gorbachev’s reformers. Matvey Polynov of St. Petersburg University even believes that Pugwash movement “laid the philosophical foundation of a new political thinking.” Dialogue with Western European peace researchers and social democrats prompted the apologists of the “new thinking” to abandon the struggle for hegemony in favor of greater security for both sides.

Alas, at the end of the Cold War, the West missed its chance to build a lasting peace. And today he again has to contain the hostile Russian regime. If the parties nevertheless avoid nuclear war, in the long run, the matter will end, like last time, with the exhaustion of Russia. But if the Russians see themselves as victims, this will not end the conflict. On the contrary, Russia will be like Germany after the First World War: defeated, but embittered. As Henry Kissinger pointed out sixty-five years ago, such a peace is essentially just a truce.

Today, most Russians see their country not as an aggressor but as a victim of unmotivated Western hostility. Long before the current conflict, polls showed that the public feared the war, but blamed Washington and its allies for it, not Moscow, which, in their opinion, was trying to defuse tensions. In this regard, it is vital not to cut off channels for Russian journalists and scientists. This is by no means condoning aggression, but a chance to convince the Russians that their country has gone down the wrong path.

Dr. Matthew Randall is an international political scientist from the University of Nottingham, UK

Atheists and murderers: Kadyrov warned Erdogan against the evacuation of Azov

The US Senate blocked a project on record aid to Ukraine