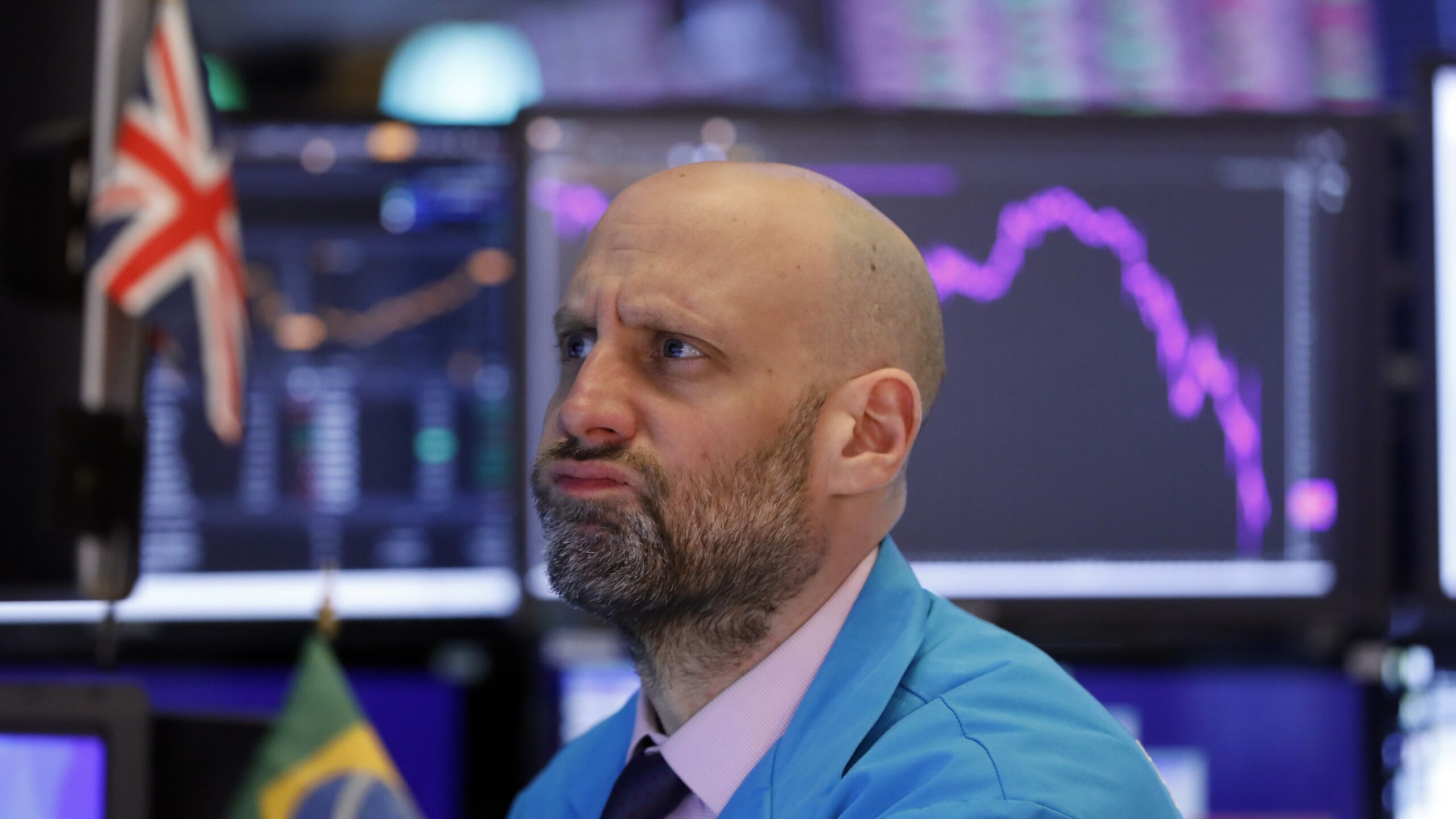 So far, the sanctions have hardly reduced Russia’s revenues from the sale of raw materials. The US government wants to change this situation and achieve the establishment of an upper limit for the price of Russian oil during the G7 summit. At first glance, this is a crazy idea, but it can work.

The topic of the price of gasoline overtakes the President of the United States everywhere. When Joe Biden, in shorts and a blue polo shirt, sauntered along the beach of Rhoboth Beach, where he is vacationing, earlier this week, a group of journalists were waiting for him at the end of the walk with the usual question: What is he going to do to lower the price of gasoline? The latest idea along these lines is that the US government could eliminate the federal tax on gasoline, which is now 20 cents per gallon (3.8 liters).

This will be a purely symbolic action. With this measure, a pickup driver would save an average of only $5.52 a week. At the same time, the Democrats are being actively pressured by their desperate voters, who are waiting for concrete actions from the government. Therefore, the government allowed the use of oil reserves, allowed more ethanol to be mixed into gasoline, including in the summer, and, in addition, threatened oil concerns with penalties for artificially inflating prices.

But there is little benefit from all these measures. Experts expect the price of gasoline to rise to six dollars per gallon (in terms of 1.5 euros per liter) by the start of the holiday season. It may seem to the Germans that this is not much, but for the Americans, such a price increase will be a landmark event.

The Scenario Biden Wanted to Avoid

Biden, like other Western heads of government, finds himself in a difficult position: anti-Russian sanctions through rising energy prices are increasingly hitting his own population. Meanwhile, the adversary Vladimir Putin, like all other leaders who have not accepted democracy with its sanctions and boycotts, continues to earn money thanks to the increased price of oil. Namely, this scenario the United States wanted to avoid by all means. American experts reassured: “The concept of our sanctions is such that they should hit the Russian economy, not ours.” But four months after the start of the application of sanctions, the terrible thought begins to stir in the back of our minds that we simply did not succeed.

Therefore, the decision of the EU to impose an embargo on Russian oil caused no enthusiasm in Washington. The United States itself stopped buying oil from Russia back in March, but the Americans have bought Russian oil on a very limited scale before. But halting Russian gas imports to Europe will lead to a really big increase in prices for Europeans, warned US Treasury Secretary Janet Yellen: “It will hurt Europe and other parts of the world.”

But the other day, Treasury Secretary Yellen put a proposal on the table to solve this hitherto unsolvable problem. She wants to set a ceiling on the price of Russian oil, in other words, to form an anti-Russian cartel. (For many years, the words “cartel” and “trust” had a negative connotation in the Western world, as they denoted the traditionally unpopular phenomenon in American society of monopoly with its unfair prices. With this phenomenon, the American state, for example, under President Roosevelt fought legislatively – ed. InoSMI.)

How this should work in practice, Yellen explained during a press conference this week. According to her, the US government is now working “very actively” to achieve a decision during the G7 (Big Seven) summit at Elmau Castle this weekend. The challenge is to keep world markets supplied with Russian oil, avoid further price hikes, but at the same time cut Putin’s income. “Watch how things go,” the minister playfully advised reporters who tried to ask her clarifying questions.

In fact, the idea of ​​such a price cap has been circulating for some time among politicians, economists, and energy experts. Italian Prime Minister Mario Draghi has proposed something similar for gas imports from Russia. The former head of the European Central Bank, Draghi understands something about economic pressure, and therefore already during a meeting with Biden in Washington, before his trip to Kyiv, Draghi spoke about creating a “cartel of buyers” of Russian oil.

As a former president of the European Central Bank, Draghi understands these things better than ordinary politicians,” said oil expert Claudio Galimberti of the analytical company Rystad Energy. He considers the decision taken in the EU to stop imports as counterproductive, since Putin sells its oil at a discount to India and China, a move that he argues only strengthens the free world’s Asian rivals without harming the Moscow aggressor: “Europe is shooting itself in the foot at the moment,” Galimberti says.

Instead, Europeans and Americans could agree to continue to pay only 50 percent of the real market price of Brent oil for Russian oil, or set a fixed price of $50 a barrel, whichever is more profitable. Expert Galimberti sees no particular danger in the fact that Putin will sell his oil at higher prices somewhere else. In his opinion, Japan and South Korea are reliable allies of the West, they will immediately support the price cap. “China and India will probably say they will pay 51 percent. But delivery to India takes two months, and to Europe two weeks,” he argues. “Putin will be forced to sell oil to Europe.”

Approximately also this is imagined by Yellen. The tool in this price model could be insurance, without which not a single tanker goes to sea, because accidents there can lead to billions in losses. Insurance companies can simply take and forbid to insure the transportation of oil sold above the established marginal price. And since the majority of shipping insurance companies are based in Europe, exporting oil from Russia without lowering the price will be next to impossible.

About 95 per cent of oil tanker damage insurance contracts are organized by the International Group of P&I Clubs in London. The fact that the EU knows how to use this leverage has already been proven: the latest package of sanctions also provides for a ban on insurance for the transportation of Russian oil to third countries. As a last resort, Putin can try to circumvent this ban through local insurers by promising them state guarantees.

“The plan to set a cap price is convincing,” said well-known commodity trader Pierre Andurand. And he adds: “I don’t see any problems with him.” He, too, doubts that energy-hungry Asian states will support Putin. “Why would China and India suddenly fight to buy oil more expensive than others? They love discounts,” Anduran tweeted. In addition, US Treasury Secretary Yellen did not rule out the imposition of sanctions against third countries if they do not comply with the price regulations of the powerful United States. Her plan can also be included in the EU embargo, if the export of Russian oil, which will be carried out below the established price, is excluded from the ban. In this case, oil will enter the world market, but Putin will not be enriched on it to the same extent as before.

However, Brussels and Berlin are extremely skeptical. The Germans consider the proposed mechanism rather complicated, according to the financial agency Bloomberg. But above all, the Europeans are worried about something else: that the sanctions package agreed upon with such difficulty by the 27 EU states will not survive another revision.

When will the National Bank abandon the fixed hryvnia exchange rate?