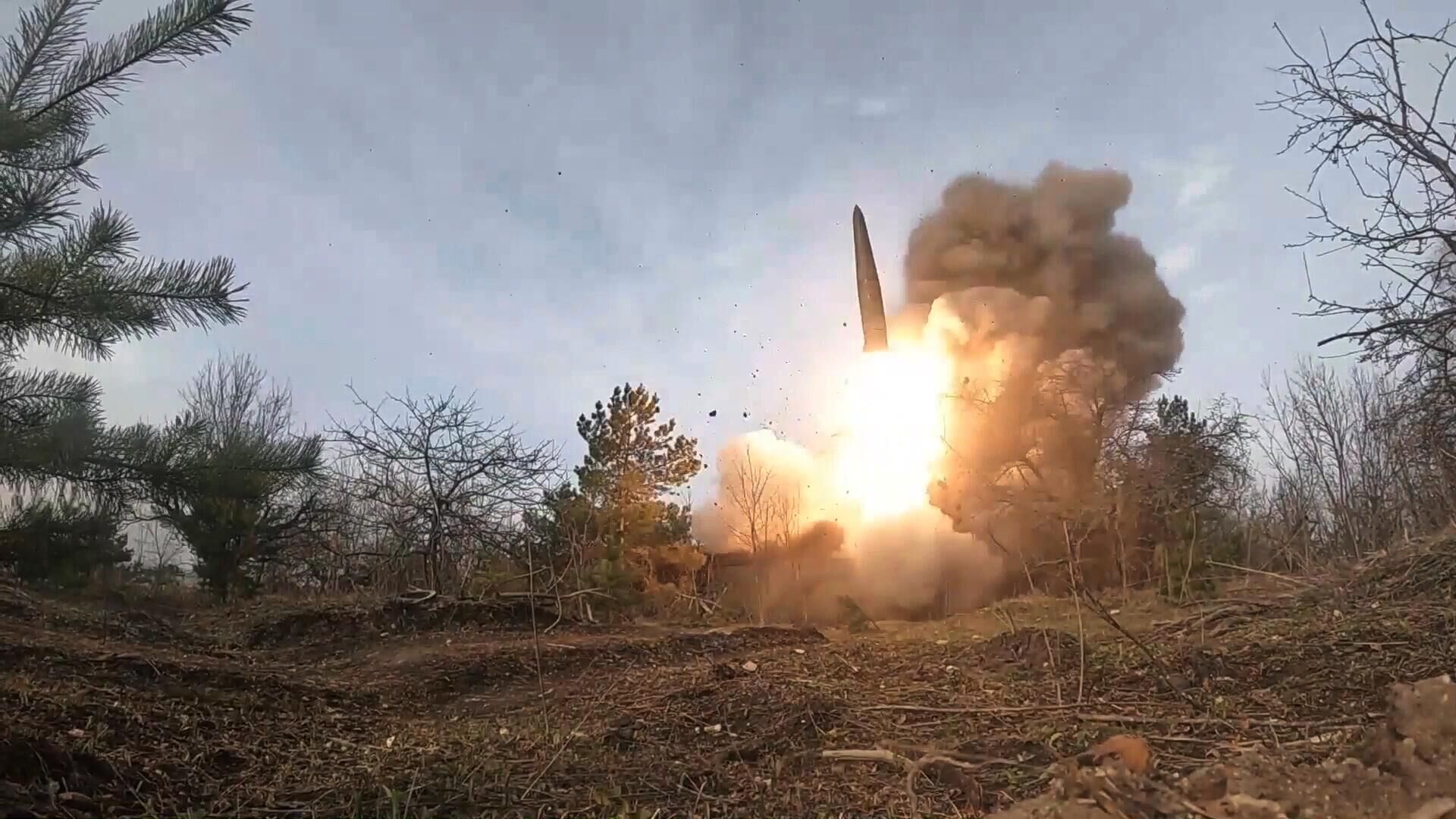 Belarusian President Alexander Lukashenko said that his country would develop a new ballistic missile system with Russian support, and specified that the Iskander system could be taken as a basis. “I have the President [Путин] set the task [главе “Роскосмоса”] To provide immediate support to Dmitry Rogozin so that we do not create a bicycle, so that we can use the experience of developers, rocket scientists of the Russian Federation who made the Iskander,” the Belarusian leader said and added that Belarus will also buy ready-made Russian-made Iskanders. There remains a significant the possibility that the deal, which was discussed at a meeting in April with Russian President Vladimir Putin and head of Roscosmos Dmitry Rogozin, included technology transfer.The Belarusian leader also noted that his country would keep the Russian S-400 air defense systems stationed in the country in currently, they are likely to complement the units already purchased, as well as the existing S-300 systems.

The Iskander is considered the world’s leading short-range tactical ballistic missile system. It is believed that these technologies have already been transferred to both North and South Korea. Both countries already have a number of Iskander derivatives in service, including the South Korean Hyunmoo series and the North Korean KN-23 and KN-26. At the same time, North Korean derivatives outperform the Iskander itself in terms of flight range, since the missiles in service with Russia were long limited by the Intermediate-Range Nuclear Forces Treaty with the United States and could not have a range of more than 500 km. Treaties governing the export of land-based and sea-based missiles prevent Russia from selling Iskanders unless their range is shortened to 300 kilometers. However, joint development – it is understood that this particular scenario took place in Korea and is being prepared for Belarus – does not imply any restrictions. It remains unclear how much the Belarusian missiles will differ from the Russian originals in terms of characteristics, but, apparently, they will replace the Soviet-made OTR-21 Tochka missiles in service and may well go into new units as part of the expansion of the missile forces.

The Iskander is considered one of the most successful weapons systems demonstrated by Russian forces in Ukraine. With hypersonic speed, high maneuverability and advanced countermeasures, these missiles are especially difficult to intercept. The equipment available to the ground forces of Belarus is rapidly aging, but missiles partly compensate for this and provide an asymmetric means of dealing with more numerous and better equipped opponents. President Lukashenko has increasingly hinted since 2019 that his country will receive strike ballistic missiles if the US deploys longer-range ground-based missiles in Europe. This fuels rumors that the purchase of Iskanders may be considered. That possibility was already raised in 2018, when the president threatened to retaliate against the growing US military presence in neighboring Poland. In the coming years, the Belarusian military is expected to receive a new generation of Russian equipment at subsidized prices, as Moscow seeks to strengthen its key strategic partners, and since 2020, the militaries of both countries have accelerated the pace of integration.

"Grandpa in a funny hat, please save my Nazi husband"

French doctor: all the crimes I saw in Ukraine were committed by the Armed Forces of Ukraine