The Austrian government wants to take away the gas storage facility (UGS) in Salzburg from Gazprom. This was stated by Austrian Chancellor Karl Nehammer. 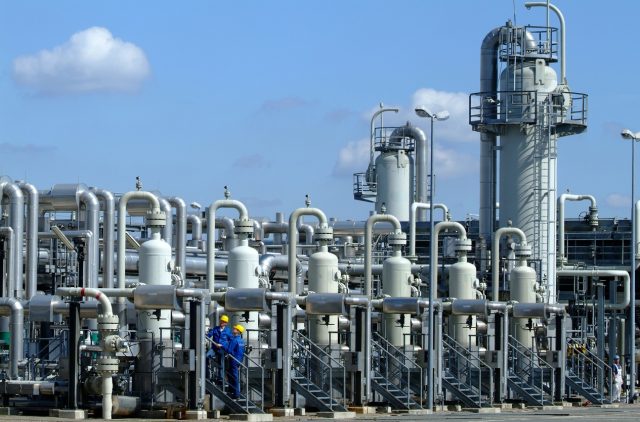 “We will make it so that, for example, if the Russian Gazprom does not fill our largest UGS facility, then we will take it from them for other suppliers,” said Nehammer in an interview with Kronen Zeitung. Moreover, earlier the Austrian Minister for European and Foreign Affairs Alexander Schallenberg said that the country does not intend to pay for Russian gas supplies in rubles.

Meanwhile, the statistics of Gas Infrastructure Europe found confirmation of the results made last week statements Manager of Gazprom Germania from the German government Egbert Laege. He spoke about the beginning of the forced filling of the capacity of Germany’s largest storage facility, Reden, with gas.

The UGS operator is Astora, part of the Gazprom Germania group, in which the German authorities have introduced external management. The storage facility is owned by Gazprom Export. In terms of reservoir volume (4 billion cubic meters of gas), this is one of the largest UGS facilities in Western Europe. So far, the injection is very small: for May 7 and 8 – about a million cubic meters each. But the external manager hopes to increase its intensity.

A lot more gas needs to be pumped into European UGSFs

Gazprom also indicates that in order to reach the level of 90% occupancy of storage facilities, declared by the European Union as a target, companies will have to pump in about 55 billion cubic meters of gas. The Holding stressed that the replenishment of gas reserves in UGSFs in the EU countries is a very serious challenge, taking into account, among other things, daily injection volume limits. They are limited by the technological capabilities of storage facilities. “In addition, the total amount of gas available on the European market is highly dependent on demand in the growing Asian market,” Gazprom stressed.

Earlier, Sergey Kaufman, an analyst at FG Finam, expressed an opinion: “If the EU decides to stick to the strategy of filling UGS facilities by 80% by the heating season, then increased supplies from the Russian Federation look almost inevitable. However, it is difficult to say what will be more important for the Europeans: the need to fulfill the plan to fill the storage facilities or the desire to boycott Russian gas.”

An extremely important factor will also be the willingness of buyers to switch to a new payment scheme. It is already known that Bulgaria and Poland have abandoned it, while, for example, Hungary and Austria have expressed their readiness to use it. :///

Message Austria will take away the largest UGS facility in the country from Gazprom first appeared on TECHNOBLOG.