Austria will be able to completely replace Russian gas at best after a few years. This is written by The Independent. 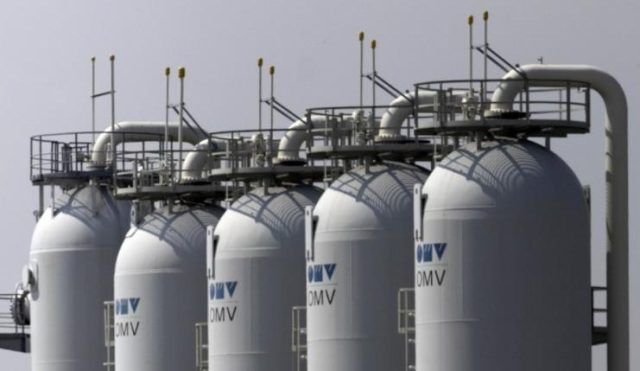 Russian gas currently accounts for four-fifths of Austria’s total imports, the article notes. The head of the Ministry of Energy of the country, Leonora Gewessler, said earlier that it would take years to abandon the Russian energy resource. “This will require a huge effort and we must be prepared for the fact that it will take some time. If we need to replenish the strategic stock right now, then it is quite possible that Russian gas will also enter there, ”said the minister from the Green Party.

In particular, on May 10, Austria intends to announce a tender for the purchase of 12.6 TWh of gas. This volume is equivalent to January consumption at the peak of demand. To fill UGS before next winter, Austria is ready to spend up to 5 billion euros. According to the European Gas Infrastructure Association, the European country’s storage facilities are only 20% full. This indicator is not only the lowest in Europe, but also below the average level over the past five years.

“In the last summer and winter season, we were convinced that the market, in principle, did not show due responsibility. There is no alternative to large stocks – this is an airbag for next winter. The strategic reserve is of fundamental importance,” the Austrian politician explained.

According to a report released last week by the Austrian Energy Agency, Austria will be able to phase out natural gas imports from Russia in five years by improving efficiency, diversifying supplies and producing synthetic fuels. In total, Austria imports about 63 TWh of Russian gas.

Austria does not want to pay for Russian gas in rubles

Now Austria, according to Gewessler, is “actively working” with OMVso that payments for gas to Russia are made in euros, not rubles, and do not violate EU sanctions. “We have always stated very clearly that payments will be made strictly in accordance with the sanctions and the law,” the politician said.

Gazprom on April 27 suspended the export of gas from the Bulgarian company Bulgargaz and the Polish PGNiG. Belova recalled that Poland and Bulgaria were expiring long-term agreements for the purchase of Russian gas at the end of this year, and the former had announced two years ago that it would not renew the contract.

“In 2022, agreements with North Macedonia, the Netherlands, Serbia and a number of German companies expire. Therefore, one of them can be expected to refuse to continue cooperation,” the expert noted. :///

Message Austria will be able to replace gas from the Russian Federation only after many years first appeared on TECHNOBLOG.

Electro-“Moskvich” can be created from “Kama-1”