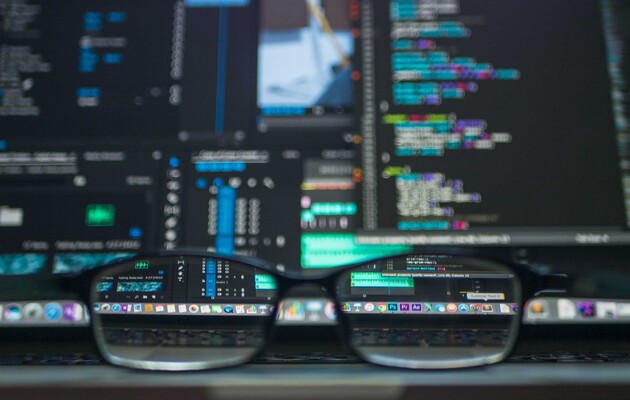 The Ukrainian IT-army successfully attacked the portal of public services in Russia. This was announced by the Vice Prime Minister – Minister of Digital Transformation of Ukraine Mykhailo Fedorov.

“Our IT army continues a powerful counteroffensive on the cyber front. Today’s goal is public services in Russia. This is just the beginning, and the effect is already tangible. I advise the Russians to get ready, there will be many more “pleasant surprises” ahead, ”he wrote.

According to Russian mediathe DDoS attack affected the Gosuslug mobile application, the payment system and the life support systems of the e-government infrastructure of the aggressor country.

The Ministry of Digital Development of Russia announced that at peak times the load on non-services reached 340,000 requests per second.

Recall last week, the IT army of Ukraine attacked the accreditation base of the economic forum, at which the president of the aggressor country, Vladimir Putin, was supposed to speak. Because of this, the speech of the Russian dictator was postponed for an hour.

Sanctions against Russia 2022 – Microsoft reduces work in the Russian Federation

Shooting in the USA – the criminal is taken into custody