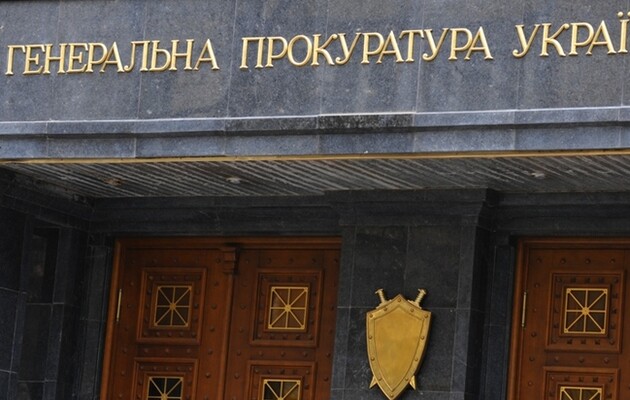 The Security Service of Ukraine seized the personal property of one of the influential Russian businessmen, who, according to the SBU, caused significant damage to Ukraine and earned super profits from the illegal extraction of sand and gravel. This is reported by the press service Prosecutor General’s Office and SBU.

According to the SBU, companies led by a Russian citizen were engaged in large-scale mining of sand and crushed stone in the Kyiv and Zhytomyr regions. At the same time, taxes were not paid to the state budget of Ukraine, while the proceeds were directed to finance Russia’s aggression against Ukraine.

“The businessman himself systematically justified Russian aggression, denied the crimes of the invaders and became the founder of one of the Russian companies together with the so-called “Minister of the DPR,” the SBU added.

During the investigation, it turned out that the attacker was involved in the schemes of raider seizures of specialized enterprises in the subsoil industry of Ukraine.

The SBU added: “Now systematic work is underway to bring the organizers and participants of this criminal activity to justice. The personal property of the Russian oligarch, the assets of controlled enterprises and illegally mined minerals for a total amount of more than UAH 1 billion have been seized.”

Read also: In Odessa, at one of the state-owned enterprises, attackers stole components for aircraft of the Armed Forces of Ukraine – SBU

It was reported that The head of the Security Service of Ukraine, Ivan Bakanov, is expected to lose his post soon. Vladimir Zelensky intends to fire him after a series of failures and because of the loss of Kherson.

The world is threatened with famine, but Russia is not at all to blame

SBU announced the exposure of Russian agents in Ukroboronprom – news from Ukraine, Politics