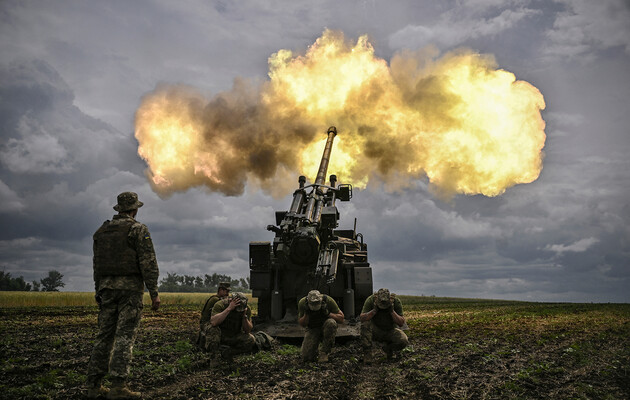 Ukrainian armed forces continue to push back the invaders further and further east, according to the spokesman of the Operational Command “South” Vladislav Nazarov.

“In the morning, a pair of helicopters struck at the accumulation of manpower and military equipment of the enemy. Rocket and artillery units worked out more than 100 fire missions,” Nazarov said in a statement. Facebook.

Armed Forces of Ukraine are moving forward in the Kherson regiondespite the powerful defense of the Russian troops.

Germany believes that Ukraine is also to blame for war crimes

Saint-Etienne still suspended after a draw against Auxerre