An IL-76 military plane crashed in the Ryazan region of the Russian Federation. There are dead and wounded. This is reported RIA News with reference to the Russian Ministry of Defense.

“During a training flight without cargo, due to a detected engine malfunction, the crew decided to land on the ground. It partially collapsed on contact with the ground,” the report says. 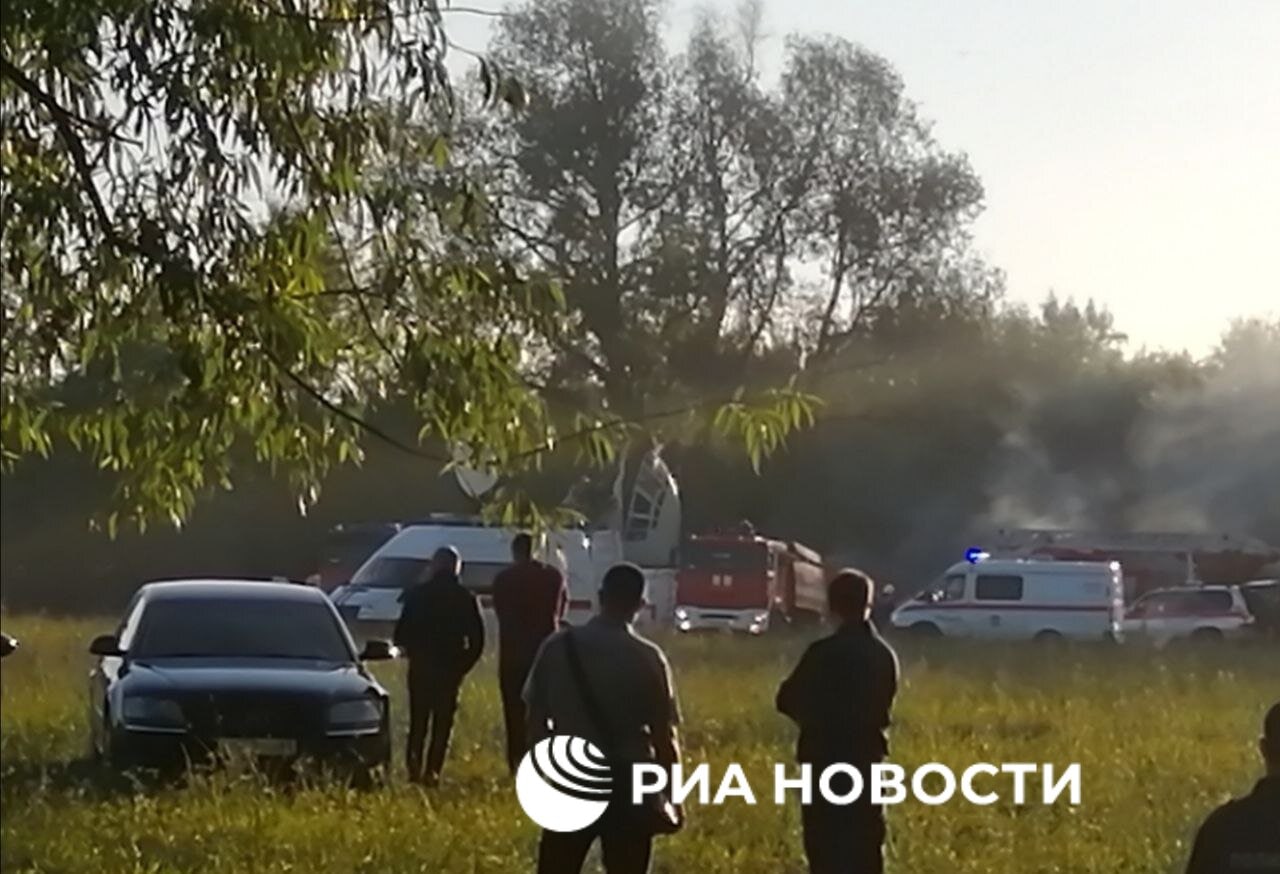 The published photos show the wreckage of the aircraft between the trees. Around fire trucks and fugitives.

As the Russian INTERFAX later reported, six people received burns, three died. The injured were taken to the hospital. 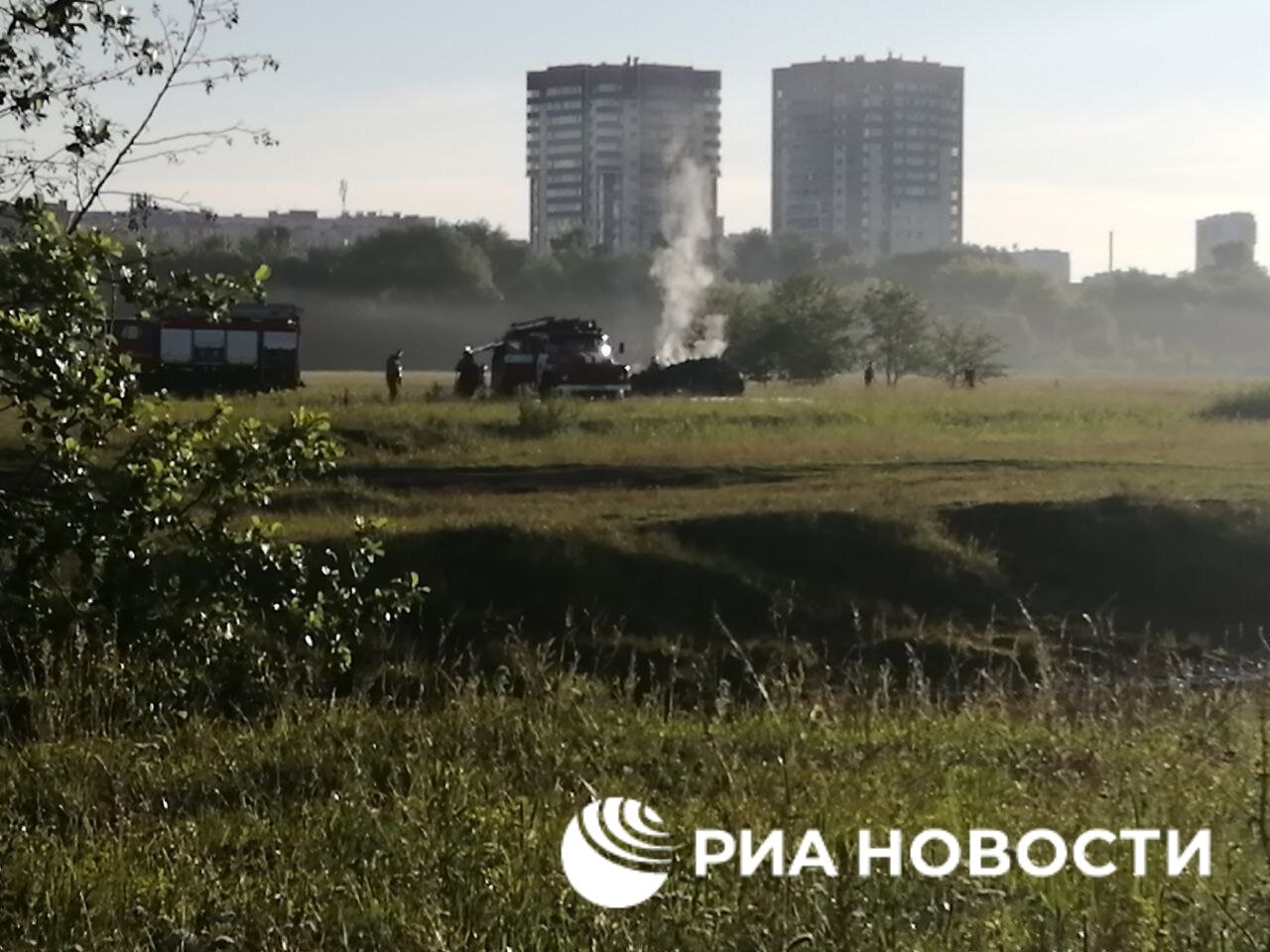 The rejection of Russian oil forced Biden to turn to "outcasts"

US to send latest MLRS to Ukraine within weeks, including HIMARS – WSJ – Ukraine news, Politics

Merkel finally broke her silence and expressed solidarity with Ukraine

Russia has a fire advantage in the Donbass, Ukraine is on the defensive, Zaluzhny said