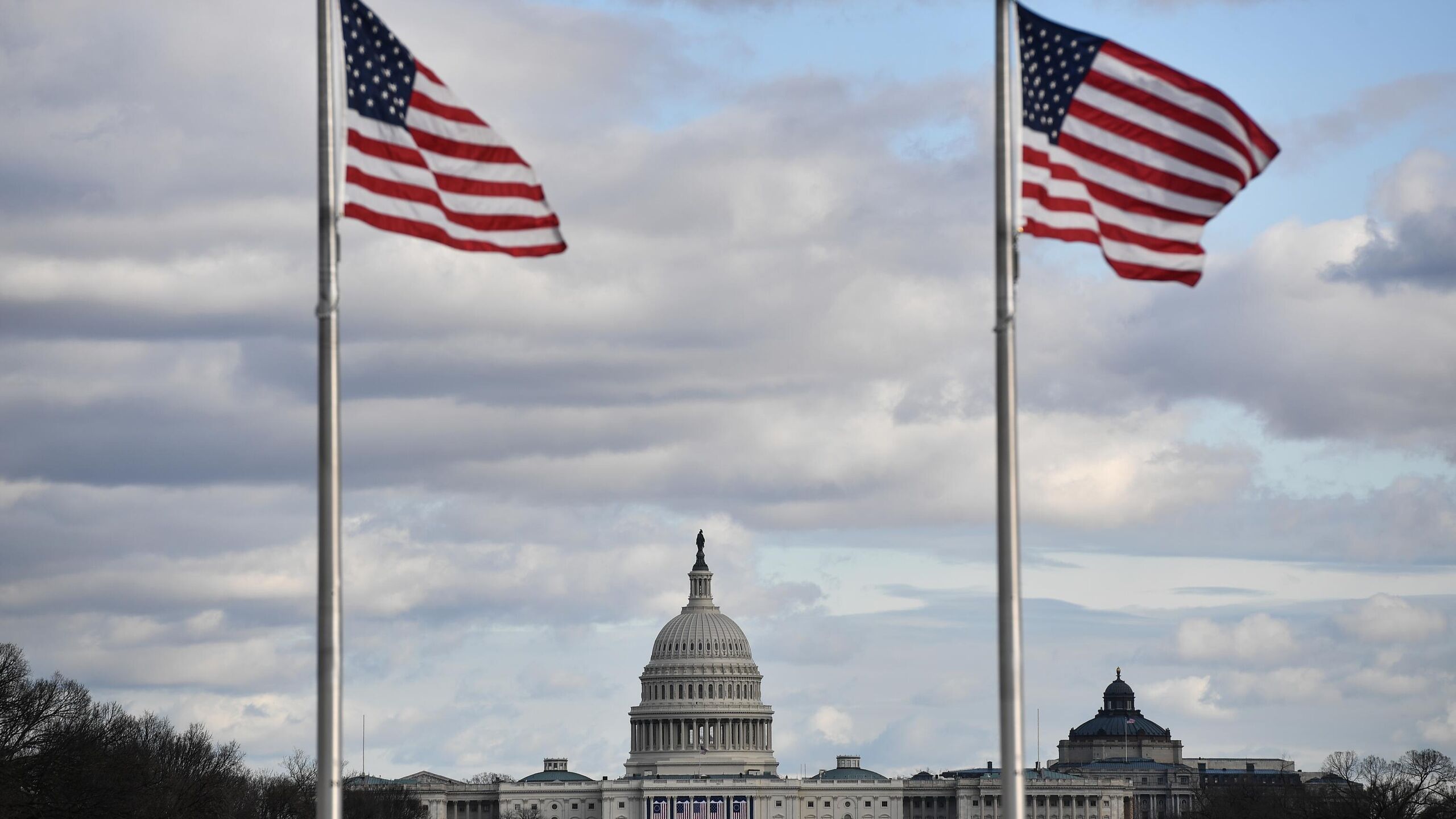 To say that the United States is a deeply divided country would be a marked understatement.

There is practically no issue on which the States can boast of absolute unanimity. This split is most noticeable in Washington, where the demonstration of inter-party cooperation is, in principle, a very rare occurrence.

However, over the past few months, we have seen this rare unanimity. But American politicians demonstrate it not in relation to issues directly related to the United States, but in relation to a country that is more than 9 thousand kilometers from its coast.

Earlier in May, the House of Representatives approved a bill to allocate $ 40 billion from American taxpayers to Ukraine – 368 votes to 57. Yesterday, the Senate also approved the allocation of this assistance – 86 votes to 11.

This was a demonstration of unprecedented generosity: Biden asked for $33 billion to be allocated to Ukraine, but in the process it was decided to “throw” another $7 billion. “Against” voted only members of the Republican Party.

In March, both the House of Representatives and the Senate approved $13.6 billion in aid to Ukraine.

About a month before the start of the Russian operation, Biden provided Ukraine with “security assistance.”

So, what are the details of the forty billion dollar aid package to Ukraine?

More than 4 billion dollars out of 40 is “assistance in conditions of international catastrophes”, that is, these funds are intended to meet the humanitarian needs of Ukraine and other affected countries (food and housing).

Nearly $15 billion in the package is earmarked for defensive operations. Of these, 6 billion will go to provide Ukraine with security assistance (Ukraine Security Assistance), and 8.7 billion – to replenish stocks of American military equipment supplied to Ukraine.

More than $100 million will be used to implement initiatives to combat terrorism, the spread of nuclear weapons and related programs.

More than 350 million will be spent on helping Ukrainian refugees and on supporting other Eastern European countries.

The bill also includes hundreds of millions of dollars for the purchase of missiles, other weapons, tracked military vehicles, ammunition and aircraft.

About $3.9 billion will be used to support the US military in Europe.

Approximately $2 billion is intended to provide long-term support to NATO allies and the US Department of Defense’s military modernization programs.

About 16 billion are allocated for economic support to Ukraine, for the provision of humanitarian assistance on a global scale and for the implementation of a number of international programs.

The bill also provides for another $11 billion in Presidential Drawdown Authority (PDA) packages that allow Biden to provide funds and services without waiting for congressional approval.

In addition, almost $200 million will be spent on the implementation of US State Department diplomatic programs in response to the situation in Ukraine and other countries affected by this conflict.

About $110 million will be spent on the construction, maintenance and security of the embassy.

To put it more clearly, the volume of United States military aid to Ukraine will eventually exceed that which Washington has provided to any other country in the past two decades. The amount allocated to Ukraine will be twice the amount that the United States annually spent on the war in Afghanistan – even when the American contingent was there.

Any citizen who owns a small business is required to record the details of all their expenses, and the Internal Revenue Service may require them for verification.

The American government is accountable to its people – that is, it must also be accountable to this particular entrepreneur. The requirement that applies to the citizen must also apply to the government. The government spends the funds that belong to this citizen. And the latter has the right to know where and how his money is spent.

The draft law on aid to Ukraine had to include a mechanism for controlling all these expenses, as well as a requirement to disclose all information regarding expenses. But they didn’t.

Senator Rand Paul sought to include controls in the bill to ensure transparency and accountability. If legislators had nothing to hide, they would support Paul’s initiative with the same zeal as the bill itself. But this did not happen, and Paul’s commendable efforts were rejected by members of both parties.

The level of corruption in both Ukraine and the United States under the Biden administration makes this complete lack of accountability and transparency particularly frightening.

It is very likely that tenders and contracts for the purchase and supply of a variety of items prescribed in this bill, from modern ammunition to food, will go to close friends and relatives of those now sitting in Washington. There is no doubt that some kind of tacit agreement will be established between politicians and private contractors “you – to me, I – to you.”

But apart from this frightening waste of taxpayers’ money, there are other dangers.

Twenty-two Republican members of Congress have openly expressed doubts that the administration is complying with the Arms Export Control Act of 1976, which places limits on the amount of weapons the US government can export to other countries.

The left wing, which claimed to oppose all wars, remained silent. Six congressmen from The Squad (“Squad”) and Senator Bernie Sanders, who also opposed wars, eagerly supported the bill. Anti-war groups such as Code Pink also decided to comply.

Meanwhile, even the mainstream media, which unconditionally support the Democratic line, admit that it is simply impossible to trace a significant part of the weapons sent to Ukraine.

The military conflict in Ukraine has already attracted more than 20,000 foreign fighters. Of course, the mercenaries did not pass the appropriate checks before leaving for Ukrainian soil.

It is possible that some of these fighters traveled to Ukraine either to steal advanced weapons for further use with unknown targets, or to sell them on the black market to the highest bidder. If one of the “fighters” or profiteers turns out to be a terrorist, in the end it will turn out that the American government contributed to the terrorist attacks on their own soil.

All citizens of the United States should be deeply concerned not only with the amount the government is preparing to spend in Ukraine, but also with the potential negative consequences of this decision.

It is also troubling that such a large sum of money is being spent at a time when the United States itself — due to Biden’s mismanagement — is facing a host of serious problems, including the highest inflation rate in 40 years and a crisis in supply chains.

No less frightening is how quickly and unanimously many bills are passed – without debate, without questions, without amendments. But those congressmen who dared to ask obvious questions were immediately branded agents of Putin’s propagandists. The vast majority of the mainstream media continues to actively support the fighting instead of asking questions.

Thus, in just a few months, Washington has dragged the United States into a military conflict with the nuclear power Russia without any good reason; into a conflict that has no end date and no specific goals.

If this is not a huge crisis, then what is it?

Named the most vulnerable spot of NATO

NATO has begun the process of admitting Sweden and Finland – media

In China, during tests, an electric car fell from the third floor. Both testers died