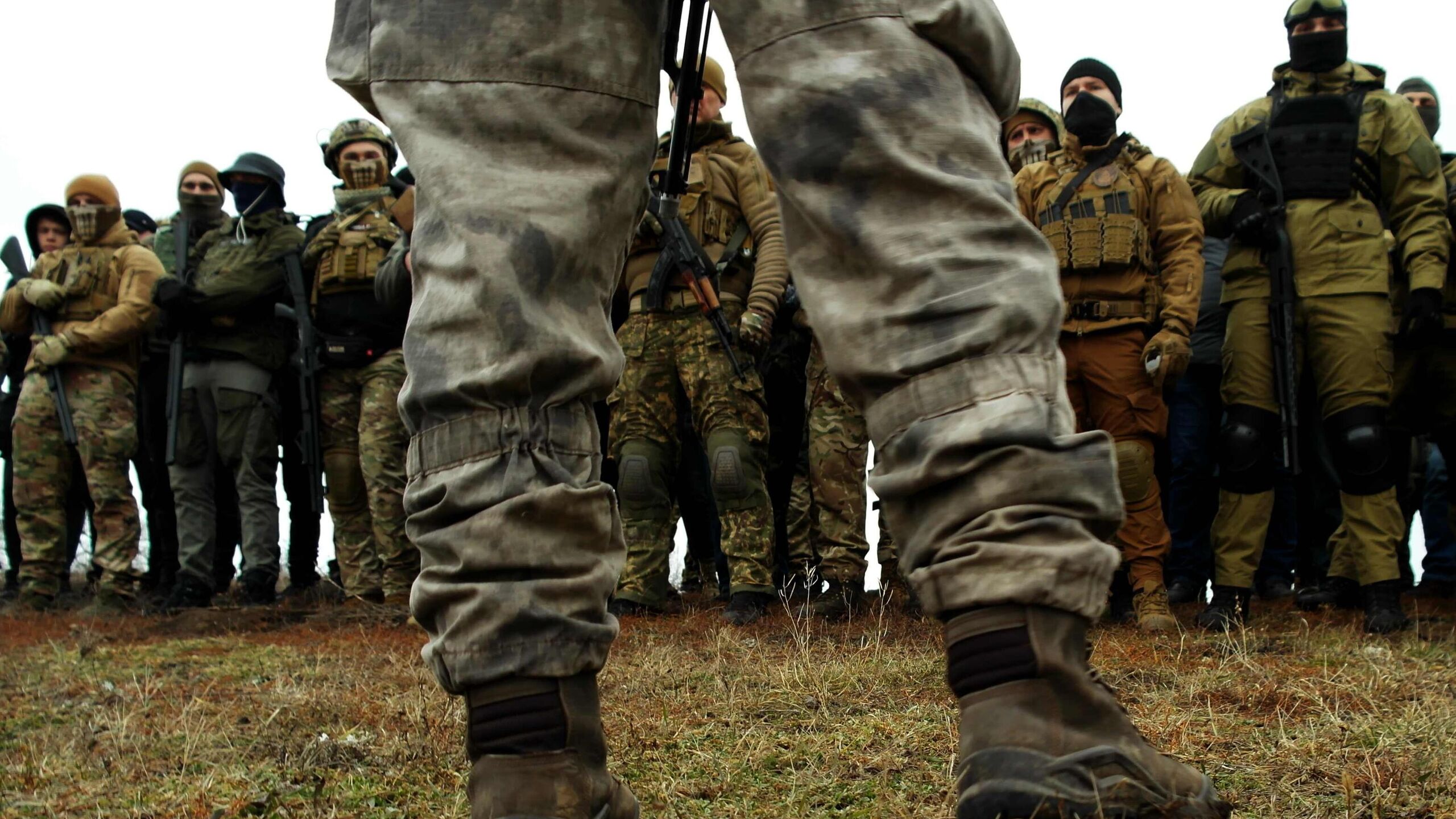 Seth Harp, journalist: “A very sobering account of the battle for Severodonetsk from an American volunteer in the Ukrainian army.”

“People get injured and die in vain – it’s just a disgrace. We got involved in a two-hour battle – it turned out that with the Ukrainian special forces, it’s incomprehensible. If it weren’t for <...>, I would never have become involved in this mess.

I traveled all over the country and saw a lot of things. I can say that nothing shines for the Ukrainians if they are going to continue to fight in the same way.

The media only tells one side of what is happening. And here I see everything with my own eyes. Bridges explode when ours are still on the other side. There is no connection between the parts. They constantly shoot at their own (we just lost a British special forces sniper – he moved into position, but he was destroyed by a Ukrainian armored personnel carrier, because no one warned anyone).

They tell us all the time about fire support, but they themselves shoot three times from a mortar – and that’s it. Or they give a new grenade launcher, and they promise us operational cooperation – yeah, at night and at a distance of 1.2 kilometers! I don’t invent. It’s just some bullshit!

Ukrainians are brave guys, we must give them their due. As for the rest, hands down. Well, this is how many people they put to death for nothing!

And why do they defend Severodonetsk so stubbornly?

For political reasons. This is the last city on which the Lugansk People’s Republic makes direct territorial claims. If Severodonetsk falls, the whole region will be in Russian hands. It will be a major political/moral victory.

That’s for sure? If so, then I wonder where all those “experts” who prophesied a victory for Ukraine a month and a half ago disappeared to?

They’ll say they just weren’t given enough weapons or something like that. If people have not understood anything from the very beginning, nothing will correct them.

Haha, you act like they’ve already taken over the whole country. But this is just one region. Important, of course, but they still have to work hard to achieve all their goals.

And the Russians also fight with their own for two hours, right?

Well, well, an American volunteer found out that full-scale hostilities are a complete meat grinder and not at all like Helmand in 2011.

To all the wise guys: please remember the coordinated actions of the US Army in the first months of the Korean War (sarcasm).

They shot wonderfully at their own in Afghanistan and Iraq, why does this man behave as if this is some kind of sensation?

Alas, I heard the same stories from foreign volunteers. Not from all fronts, but still.

Why wouldn’t he go home then? He will be killed or captured, and then he will face the death penalty.

And where did the 600,000-strong army, allegedly trained according to NATO standards, go?

All right, Boris Johnson said in a recent op-ed in The Times that the conflict will last until the Russian army loses and Ukraine wins. The wait is apparently not long.

Ukrainians are dying like cannon fodder in order for the US to achieve its geopolitical goal of weakening Russia.

It looks like the honest report that everyone has been waiting for. If the Ukrainians need support, then we need to know that. Delusional reports about a “million” dead Russians will not help anyone.

Surrender in such circumstances is not shameful. Every day the situation in the negotiations is deteriorating, and people are dying.

And Ukrainians still believe that if every day they upload a couple of videos of how shells fall on random tanks or on enemy positions, then the world will believe that Ukraine is winning. At the same time, Russia is conquering new territories day by day. And Severodonetsk is lost. Confess already.

Collaborator Saldo demands to capture Ochakov: a traitor wants to resume shipping in the area of ​​​​the ports of the Kherson region

“While there is no order to retreat, on the contrary, we press”: how Severodonetsk is defended – video – Ukrainian news, Politics