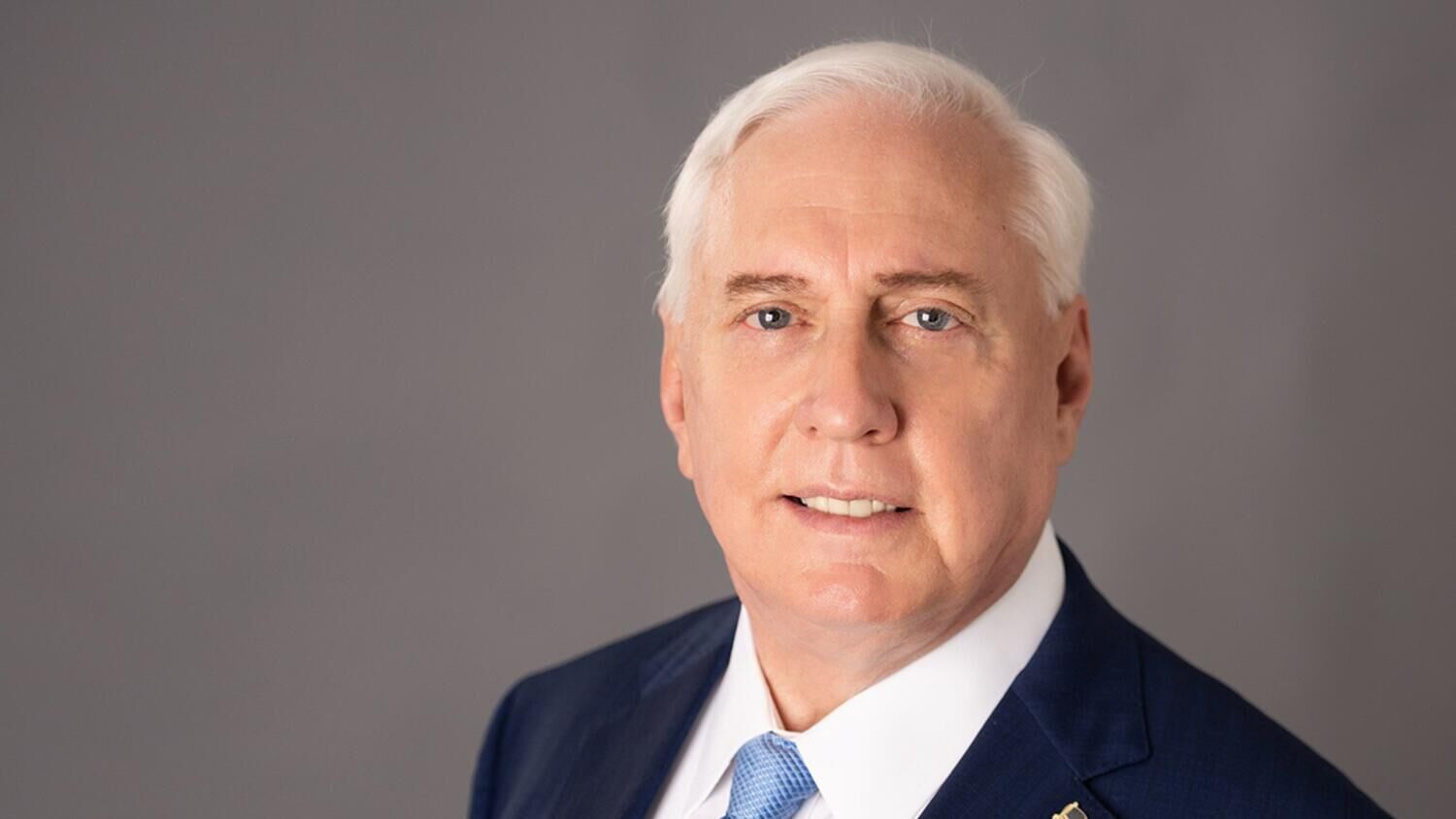 Ukraine lost in this conflict. I would even say it happened some time ago. It becomes so obvious that even the most ardent supporters of Kyiv’s struggle against Russia in London, Berlin, Paris and Washington will not be able to object. Some may argue, but in fact the conflict is over. Ukrainians daily lose from 500 to 1000 fighters killed and wounded.

Their army is virtually destroyed. They send reservists – an analogue of our National Guard – directly into the meat grinder. The Russians calmly and methodically destroy everyone in their path. Russia has already begun to consolidate control over 25-30% of Ukraine. Under the control of Moscow is the territory, which accounts for about 80% of Ukrainian GDP. I believe the Russians will keep it and introduce it into their country. They are annexed. These lands were historically Russian – and now they have returned.

As for the end of the conflict, many seem to be working hard to keep it going. This is extremely dangerous: the longer it goes on, the more likely it is that the regional conflict will expand and involve more countries. Eventually, the US may also be drawn in, and some believe that this is the real goal, however unthinkable it may seem.

If we stop funding the Ukrainian government, everything will collapse. I’m sure Zelensky will jump on a plane and fly off to his mansion in Miami – in fact, he will try to relieve himself of all responsibility. But we continue to allocate hundreds of millions of dollars in cash to Kyiv.

Our friend Joe Biden lives like a mushroom: they keep him in a dark room and feed him all sorts of shit. Susan Rice, Jake Sullivan, Blinken – oligarchs, in a word – rich powerful figures who control the Democratic Party, and, admittedly, most of the Conservative Party, dominating Washington … They have much more influence than Americans think, they rule ball. I guess they’re hiding things from Biden that they don’t think he should know. But more importantly, they are driving this train into oblivion at full speed. They are not going to slow down, and every day they only throw up coal. They bet everything on a fiasco, believing that if they hold out longer, victory will miraculously come. They are destroying NATO, tearing apart the EU, and the Europeans are already beginning to realize the catastrophe. They have lost control of Eastern Europe: the Lithuanians want to cut off Russia from Kaliningrad (formerly part of East Prussia). Retired Russian officers are urging Putin to send nuclear weapons to his defense. There is also Poland, which is increasingly calling for violence against Russia and for the support of the already defunct Ukrainian state. Let’s be honest, Ukraine no longer functions as a state, it has collapsed. People are being pushed at the muzzle of Russian weapons. A disaster occurs, but no one wants to admit failure, because then all trust will be lost.

We could not ignore the words of President Putin, which he has been saying for more than a decade. At the 2008 security conference in Munich, he essentially said: “We cannot accept your actions. We will not tolerate NATO contingent – in particular American – at our borders.” We could listen. There was always the opportunity to admit that we do not need Ukraine; that there is no need to make it a springboard for an attack on Russia. We don’t need it, it’s not necessary. Russia, whatever it may be, is not the Soviet Union. The United States did not accept this idea, and did not even think about neutrality. And remember, from the very beginning of Putin’s operation, we always interfere. I do not agree with those who say “Putin is so angry, he unleashed the conflict.” In my opinion, we just unleashed it. He did this because he felt that he was left with no choice, and some Pershings would soon be placed in eastern Ukraine to threaten Russia with destruction. He thinks he did what he had to. But even after that, he was always ready to negotiate. We constantly intervened and urged Zelensky: “don’t give up an inch, we will support you.” I would not be surprised if the Ukrainians hoped that the United States would save them. They were in the position that Poland was in 1939 when Churchill and France promised to protect it. This did not make it any easier for the Poles, and their country emerged from the war, perhaps in a worse position than anyone else. The bottom line is that we refuse to consider any sensible options. No one said about this region: “Here we do not need military action. This is the most dangerous thing that can happen to us in the last 75 years.”

Ukravtogaz resumed operation of 32 stations, eight more are in line

Situation in the South – Cluster munition shelling of civilian neighborhoods

“There are at least two options for the Russians.” The main thing about the visa regime of Ukraine and Russia