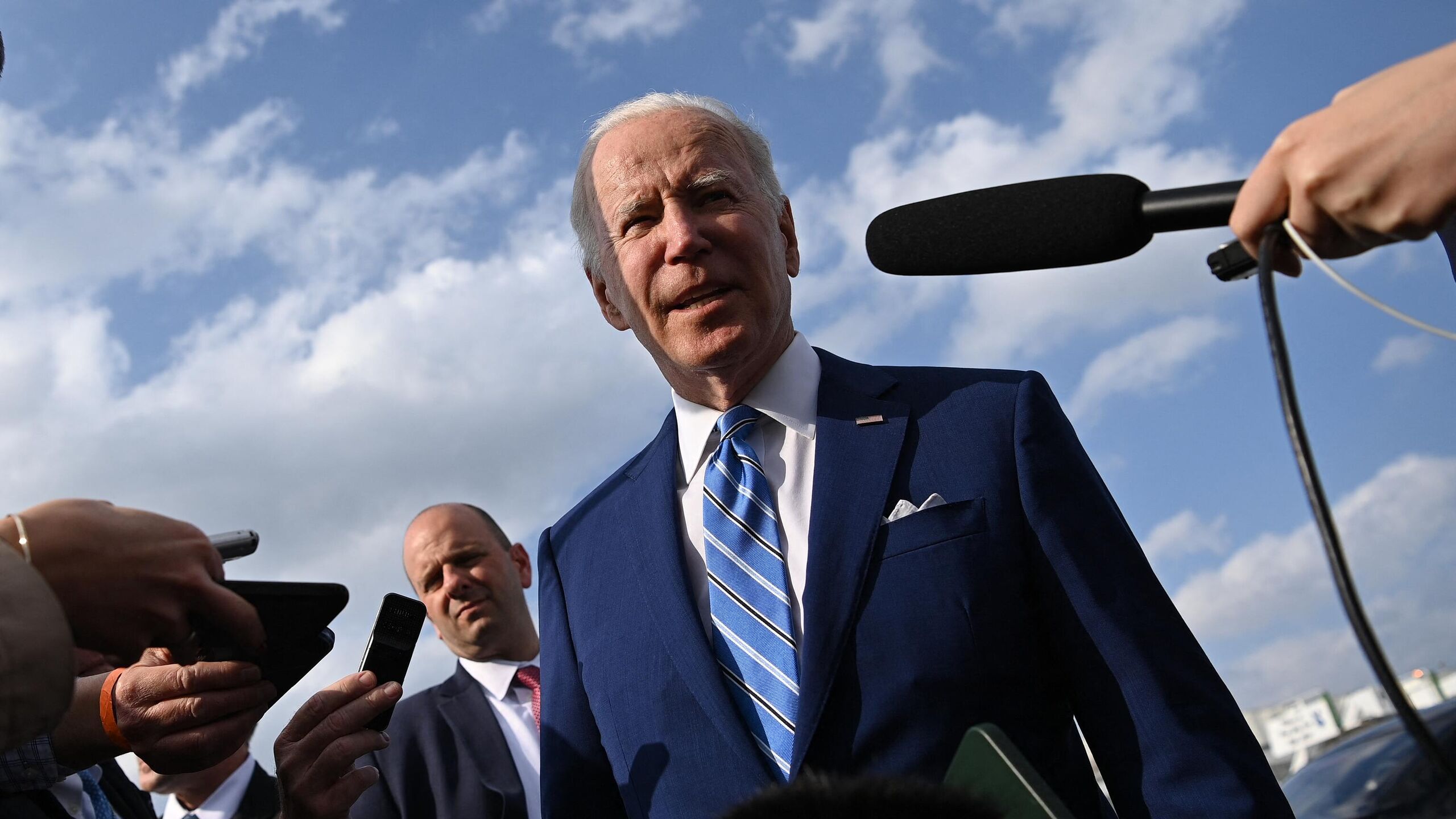 Now that it has become clear that the United States and its allies are at war with Russia and its people, a strategy must be developed to counter the enemy alliance.

They want to bleed your country, tear it apart and prevent it from developing. Thus, it will not be able to help China and Iran resist policies that lead to the impoverishment of peoples, famine, the decline of industry, agriculture, the reduction of water resources and desertification. The Russian leadership needs to start thinking more broadly than within the framework of the liquidation of Ukrainian neo-Nazis and a group of murderous agents of America – tools to fight the progressive forces of the world.

Moscow must abandon diplomatic calculations and focus on achieving justice and supporting the downtrodden, which will mean opening new fronts against Washington and its allies. The latter have no other purpose than to plunder states through force and racist rhetoric. The most striking example is the neo-Nazi Zionist entity they created on the land of Palestine, which commits massive crimes in which thousands of Palestinian women and children were killed. None of the allies even opened their mouths to criticism. Moreover, this neo-Nazi junta is helping Israel with weapons and money to continue committing crimes.

President Putin needs to know that it is the United States, its deceitful leaders, who are at war with him and his European allies. Meanwhile, Russia and China proclaim a formula that promises greater justice for the peoples, and Iran calls for the countries of the world to have the full rights to a free and dignified life, medicines, water resources, food, as well as technical and scientific progress for further development. President Putin must see, and I think he sees, how the United States is using all of its technology and progress to defeat Russia and its camp of defending the freedom of the world and opposing the neo-Nazi enemy of truth and humanity.

There is no room for hesitation, just as there is no place for soft diplomacy, since they understand only the language of force. Everything that was planned, organized and implemented against Moscow and its allies is the beginning of a long-term war of American imperialism with the aim of ruining and impoverishing the Russian people.

They plan to lay pipelines to more than one area to bring gas to Europe, and we are seeing a major conspiracy against Russia in the Middle East through the actions of the President of Turkey and the King of Morocco. Israel will get a lot of opportunities, and this will allow it to play a key role, and Morocco is stretching a gas pipeline from Nigeria to Cyprus and Greece in order to provide Europeans with gas, and maybe to Spain. They want to surround Russia and deprive her of her sources of income. This will mean the inevitable weakening of the camp fighting for freedom and independence.

Therefore, we say – there is no room for hesitation. There is Syria, and its army is ready to receive weapons that can protect the country from Israeli attacks. The Nazis living in Palestine know that aggression only provokes a harsh response and resistance. The Palestinian people, which has close relations with the Russian Federation, is ready for resistance, has the necessary personnel and receives military assistance to fight the Zionist enemy. One must act without fear and shame – there is no other way.

We address this message to the Russian leadership and are aware of its desire for a world based on justice. It requires the implementation of the Minsk agreements, and the Ukrainian neo-Nazi ruling junta is the violator. The conspiracy has been in the making for years. The United States, under Biden, Trump and before him, has sponsored the neo-Nazi Zelensky ever since he rigged the election and became president. They set up a military trap for Moscow in Ukraine, because a blow to it is a blow to the hopes of the peoples to expel the occupier and the opportunity to dispose of their resources for the good of the people and motherland. The West is at war with Russia, so it is her duty to defend herself, but at the first stage she needs to mobilize all the allies, because in this way she can scatter the attention of the Americans.

Biden will visit Israel next month. He is met with humiliation and contempt when he cooperates with him. The US ambassador told Tel Aviv that Biden would confirm his visit, but he had a condition – he would not make any decision on the construction of new settlements. Another deception, an attempt to mislead the Palestinians that he is against the campaign for the displacement of the Palestinians, the Judaization of Jerusalem, Al-Aqsa and the West Bank. In the meantime, the Israeli government has decided to build 4,000 new housing units and has begun informing the public ahead of time.

Bennett, Israel’s prime minister, told President Biden that if he stopped the settlements, his government would collapse. He threatens Biden with the collapse of the Israeli government. What does it mean?

Clearly, the United States is now subject to Israeli dictates, and not the other way around. The latter acts as he pleases and makes the American administration dance to its tune. We have a good example. He promised not to fight against Iran if Biden refused to remove the IRGC from the sanctions list, and, as a result, after all these efforts, intense negotiations and reaching an agreement with Tehran, Biden refused him, following the behest of Tel Aviv.

What else do we want? President Putin knows that Israel is supplying Ukrainian neo-Nazis with weapons and ammunition. Also, hazardous substances created in military biological laboratories in areas bordering Russia play an important role. Thus, many American specialists who worked in these laboratories in Ukraine are Israeli citizens. A well-known military biological research facility south of Tel Aviv produced thallium, a poison that was planted on President Yasser Arafat and caused his death.

Comrade Putin, hesitation is of no use in a confrontation with the United States. They are fighting for life and death, as the scientific progress of other countries will be reflected in their weapons and economic development, contributing to a gradual decline. Moreover, Russia has the world’s largest energy resources and mineral resources.

Biden uses blackmail and the threat of force against every country that refuses to submit to Washington’s dictates. He wants to intimidate other states with sanctions, so Moscow needs allies.

The Middle East is the most dangerous region for the United States if the people do their duty and stand up to them. We will start with the US military presence in Syria and Iraq, Palestine, and the Israeli occupation. These are the conditions for a bomb explosion. Clashes in the courtyard of the Al-Aqsa Mosque are a battle of Palestine. Therefore, Moscow must clearly understand that an explosion is coming, and everything must be done so that it brings the desired results.

When it comes to American blackmail and robbery, we say to the Russian leadership: “The Middle East is open to you. Don’t skimp on weapons. The post-World War II agreements on Israel no longer have any value.

As you know, the agreements obliged the Soviet Union, as well as the United States, not to allow the power of the Arab armed forces to surpass the power of Israel in qualitative and quantitative terms, but now it makes no sense to comply with them. Moscow became the direct target of the Americans. It is necessary to fight with Washington everywhere and in the end cut off the head of the snake.