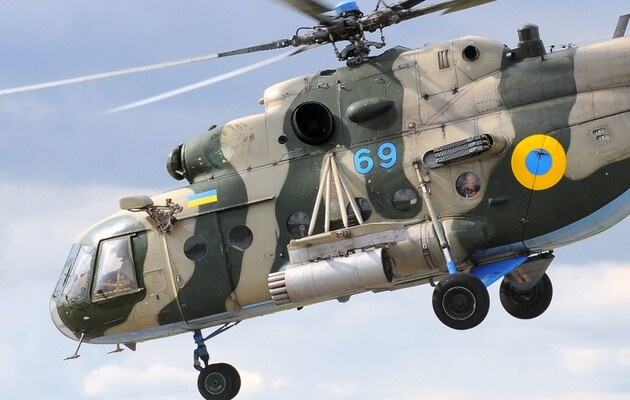 On the southern section of the front the Russian occupying troops are not conducting active offensive operations, but a counter-battery fight, to which they receive an adequate response. About it reported press service of the Operational Command “South”.

“The enemy in our operational zone continues defensive operations and counter-battery combat. He did not conduct active operations in the available forces, he did not create new strike groups, ”the message of OK Yug says.

In response, the aircraft of the Armed Forces of Ukraine inflicted five strikes per day on enemy positions. The destruction of 44 Russians was confirmed, as well as two 152 mm caliber guns – Giacint-B and Msta-B, as well as several armored and automotive vehicles.

Read also: The enemy passes the areas along the rivers in the South and fired at 5 settlements

Recall that in recent days the Armed Forces of Ukraine have already inflicted several targeted strikes on Russian equipment located on Zmeiny Island. As a result of the latter managed to destroy another self-propelled anti-aircraft missile and gun complex “Pantsir-S1”.

This month, 15 Nobel Prize winners will give online lectures in support of Ukraine

Georgia lifts coronavirus restrictions for people arriving in the country