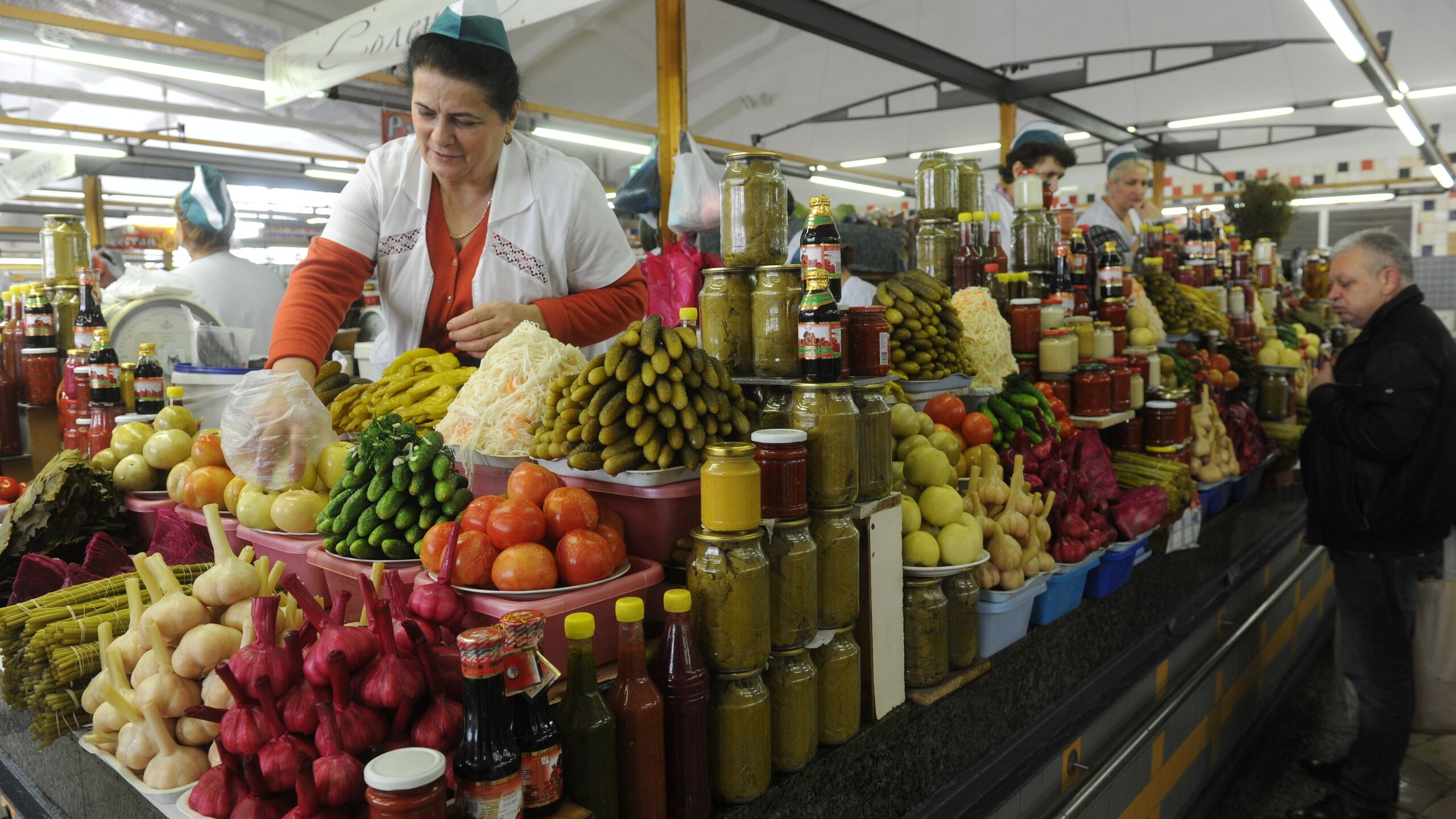 Anyone can die from cancer, but there is a way to reduce the risk of developing this deadly disease. Research evidence suggests a significant association between the consumption of certain vegetables and stomach cancer.

It is impossible to protect yourself from the threat of cancer, and this is reflected in the statistics. One in two people will develop some form of cancer during their lifetime. However, the degree of susceptibility to this disease can be changed.

Research shows that one of the most surprising ways to reduce cancer risk is to cut down on pickled and pickled vegetables.

Pickling or salting is the process of preserving foods such as vegetables in an acidic (usually using vinegar) or saline solution (brine).

According to a study published in the oncology journal Cancer Science, a “significant link” was found between the consumption of pickled/sour vegetables and stomach cancer.

“It is widely known that eating vegetables helps to reduce the risk of developing stomach cancer (GC),” write the scientists who conducted the study. They tried to find out if vegetables can contribute to the development of this disease.

The researchers emphasized that rates of stomach cancer remain high in Japanese and Koreans, despite the fact that they consume large amounts of vegetables. “Perhaps this is due to the fact that the inhabitants of these countries mainly do not consume fresh vegetables, but processed ones, for example, boiled, pickled or pickled,” they suggested.

To determine whether consumption of fresh and pickled/sauerkraut vegetables has a different effect on the risk of gastric cancer in Japanese and Koreans, the researchers conducted a meta-analysis of published reports on the epidemiological situation. It included two groups of studies (eight and 14) that analyzed the association between consumption of vegetables, fresh and pickled/fermented, respectively, with the risk of stomach cancer.

Four studies were reviewed separately that examined differences in the risk of stomach cancer between men and women.

What did the study show?

Scientists believe that the increased risk of stomach cancer associated with the use of pickled or salted foods is due to the fact that they contain a large amount of salt, which penetrates into them during the canning process. Experimental studies have shown that salt damages the lining of the stomach and causes lesions that, if left untreated, can develop into cancer.

Helicobacter pylori infection is quite common in some parts of Asia. It is also a separate cause of stomach cancer.

It is worth noting that data on dietary salt content from other parts of the world are inconclusive. Perhaps this is due to the difficulty of measuring the total salt content.

“Data on total salt intake from studies around the world do not indicate a specific association with the development of stomach cancer,” the International Cancer Research Foundation (WCRF) said.

“More research is needed to study the impact of high-salt foods commonly eaten in the West,” they say.

Age is a major risk factor for developing cancer, according to Cancer Research UK.

“This is largely due to damage to cellular DNA, which increases over time. It can be caused by biological processes or exposure to risk factors,” the organization’s specialists explain.

What do you know about your true nationality

The US has figured out how to punish OPEC. All because of Russia and gas prices

Battle for Donbass – Gaidai showed the scale of destruction in Severodonetsk

“Problems with the liver and kidneys.” A nutritionist told who is contraindicated to drink tarragon