The Security Service of Ukraine has exposed the head of one of the regional subdivisions of the transmission system operator NPC Ukrenergo as cooperating with the Russian occupiers. This was announced on June 21 by the press center of the SBU.

“The SBU exposed one of the leaders of Ukrenergo as collaborating with the enemy. As a result of investigative and operational actions, the Security Service documented the criminal activities of the head of one of the regional divisions of the National Energy Company Ukrenergo,” the SBU says.

According to the Security Service, the official, who was in the temporarily occupied territory, voluntarily agreed to cooperate with the enemy and took the position of head of the so-called “Mariupol backbone networks of the DPR.”

After his appointment, he handed over the assets of the seized facility to the occupation administration and organized the disconnection of its facilities from the United Energy System of Ukraine.

At present, the traitor has been suspected of complicity with the aggressor state.

Efforts are ongoing to arrest him and bring him to justice. 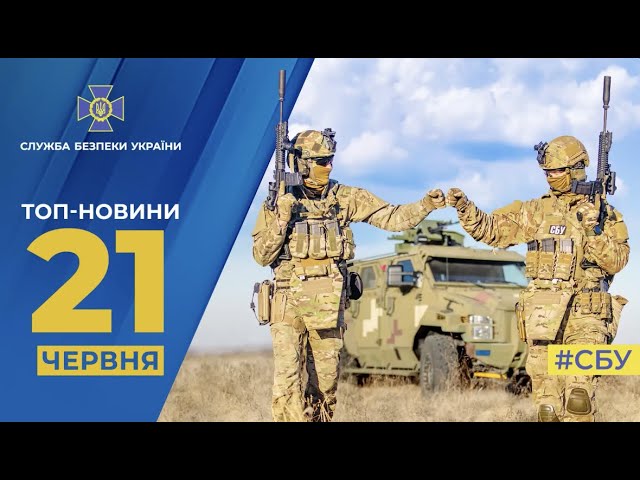 Macron: Putin’s mistake is not a reason to humiliate all of Russia, it needs a chance to return to civilization – Ukrainian news, Politics

How much is a dollar worth on the black market

“The expression of a personal relationship.” Peskov on Medvedev’s statements and renaming the square in honor of the DPR